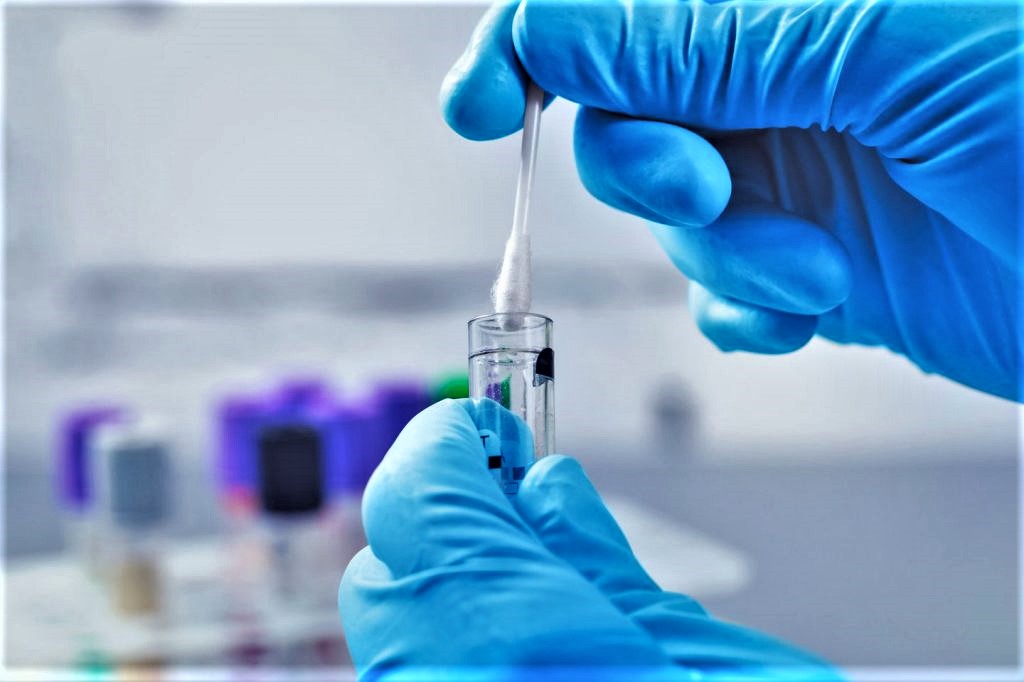 KUCHING: Universiti Malaya Students’ Union (UMSU) has demanded that the cost of swab tests for the institution’s Sabah and Sarawak students be fully borne by the Ministry of Higher Education (MoHE) and Universiti Malaya (UM).

“UMSU strongly condemns the failure of MoHE and UM in taking care of the Sabah and Sarawak students’ welfare with inefficient and burdening movement planning,” said the union in a recent statement.

It said students from the two states have started travelling home in conjunction with the semester holidays after months on campus away from their families.

“However, due to the shortcomings and failures of the planning for the return of students to their hometowns by MoHE and the university, they have to bear the expenses of the swab test which costs around hundreds of ringgits,” it said.

It noted that the National Security Council had stated that the cost of swab tests for Sabah and Sarawak students would be fully borne by the Health Ministry (MoH), with said students required to go to any health clinic under MoH to obtain a swab test for free.

However, UMSU said this deal was ‘too good to be true’, as the university’s clinic — Student Health Clinic Universiti Malaya — does not offer the reverse transcription polymerase chain reaction (RT-PCR) test which is required by the state government.

“Therefore, Sabah and Sarawak students have to visit certain government hospitals, but troubles never come singly. The swab test results by the government hospital cannot be issued in time within the stipulated period stated in the travel guidelines, which is either three or five days before the flight.

“Thus, Sabah and Sarawak students who have purchased flight tickets were left with no choice but to get their swab tests at a private clinic or hospital, bearing the expenses due to the failure of the authorities in their planning,” it said.

They said this situation has burdened all the Sabah and Sarawak students, especially those from the B40 and M40 groups as they have to pay for the cost of swab tests in addition to the expensive flight tickets just to return home.

“Embracing the values of the union that prioritise the welfare of fellow students, UMSU has taken the initiative to offer one-off subsidies to Sarawak and Sabah students to reduce their financial burdens.

“The responsibility of providing subsidies should be fully enforced by the UM management and it should not remain silent or turn a blind eye and ignore the welfare of the Sabah and Sarawak students because they are also students of UM,” said UMSU.

It added that MoHE did not take the initiative to understand the difficulties faced by the Sabah and Sarawak students and thus executed an ‘irrational and irrelevant plan’.

“MoHE must reflect on its own failures as such mistakes have also occurred during the admission of the Institute of Higher Learning students 2020 by making the announcement of the postponement of physical registration at the very last minute.

“These actions not only made things difficult for the students, but also causes us to lose confidence and patience towards MoHE planning,” said UMSU.