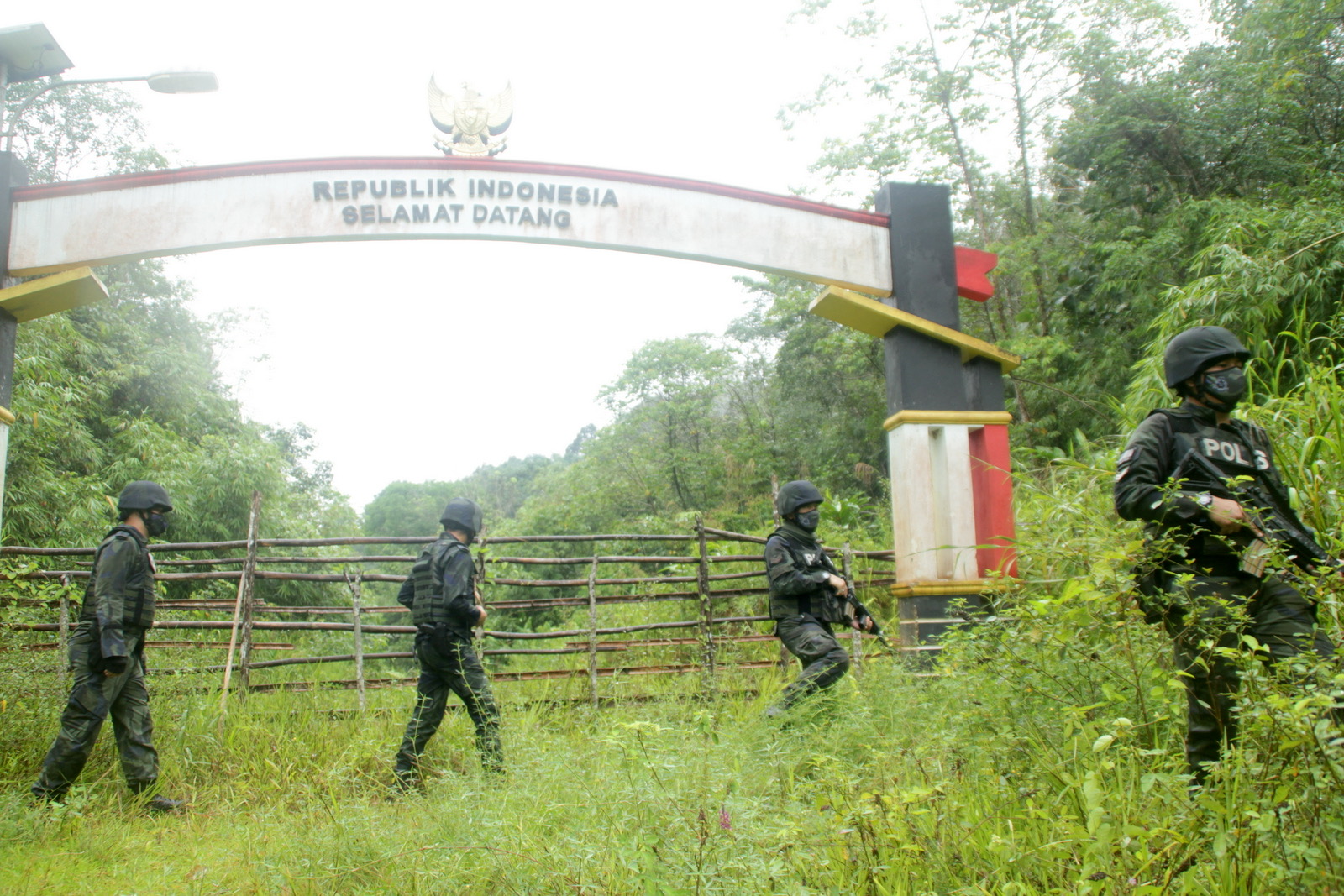 SERIAN: Human traffickers (tekong) are resorting to various tactics to outwit enforcement officers in their bid to smuggle in illegal immigrants.

SERIAN: Human traffickers (tekong) are resorting to various tactics to outwit enforcement officers in their bid to smuggle in illegal immigrants.

According to Ops Benteng field officer ASP Megat Faizal Megat Fuad, the tekong would make symbols using wood cuttings and dried leaves — arranged in certain formation, the meanings of which are known only to the illegal immigrants or their cohorts.

“Patrols carried out by the General Operations Force (GOF) Sarawak Brigade team last week found that the symbols appeared on the side of a road in a forest area, oil palm plantations as well as some identified jalan tikus (illegal routes).

“Previously, these symbols did not exist but after we changed our enforcement tactics, the symbols began to appear several times at various locations usually frequented by cross border immigrants,” he told our reporter when patrolling the Sarawak-Indonesia border area at ​​Kampung Mongkos recently.

He explained that the illegal immigrants would sometimes spend the night in the jungle while waiting for the tekong to give the signal so that they can be taken out of hiding and be brought to a designated destination.

Megat Faizal revealed that they had detected five new border crossings (jalan tikus) in Kampung Mongkos and Kampung Mujat which were used by the illegal immigrants to sneak into nearby villages to avoid from being detected by the patrol teams.

Hence, to ensure that no illegal smuggling activities occurred while helping to prevent the spread of the Covid-19 infection, his team was conducting 24-hour patrols in the two villages.

He urged the public, especially farmers around Kampung Mongkos to cooperate with the police to curb illegal smuggling and human trafficking activities.

It is believed that the tekong are paid RM1,300 for each illegal immigrant, who is successfully smuggled into the country.

SugarBun app in the works 0