KUCHING: The raising of white flags should be left to affected households who are in dire need of relief, said Telang Usan assemblyman Dennis Ngau.

He hoped that the flags would not be abused by irresponsible quarters depriving others of deserved assistance.

“However, we cannot deny that there are also those among our community with selfish attitudes that completely ignore the plight of the people who are really facing difficulties.

“So, I hope that we can make it an honest way of communicating with people, it is not wrong to raise the flag if they do not have anything but do not raise the flag to try their luck despite able to afford or have received assistance.

“This is the beautiful thing about Sarawakians. They will give those in need of assistance without checking if they have received any before,” he told the New Sarawak Tribune on Sunday (July 4).

Dennis commended those who came up with the white flag campaign.

“This campaign is a good idea for those who are really in dire need of help.

“This is because I believe that there are people who actually have not come forward to apply for help from the government therefore their records are not kept anywhere,” he said.

Dennis said that he had not heard of anybody who had raised the white flag in his constituency.

“This is because our constituents are constantly communicating directly with the village chiefs, councillors, community leaders as well as our service centre.

“Even I have been receiving many calls for assistance not only in terms of food, but as Gabungan Parti Sarawak (GPS) wakil rakyat, we are ever willing to help our people.”

Dennis noted that the white flag campaign had started in several areas in Miri.

One of the areas was in Senadin, where a father of seven who had lost his income during the movement control order (MCO) decided to raise the white flag from the top floor of a shop house.

Don’t give up easily 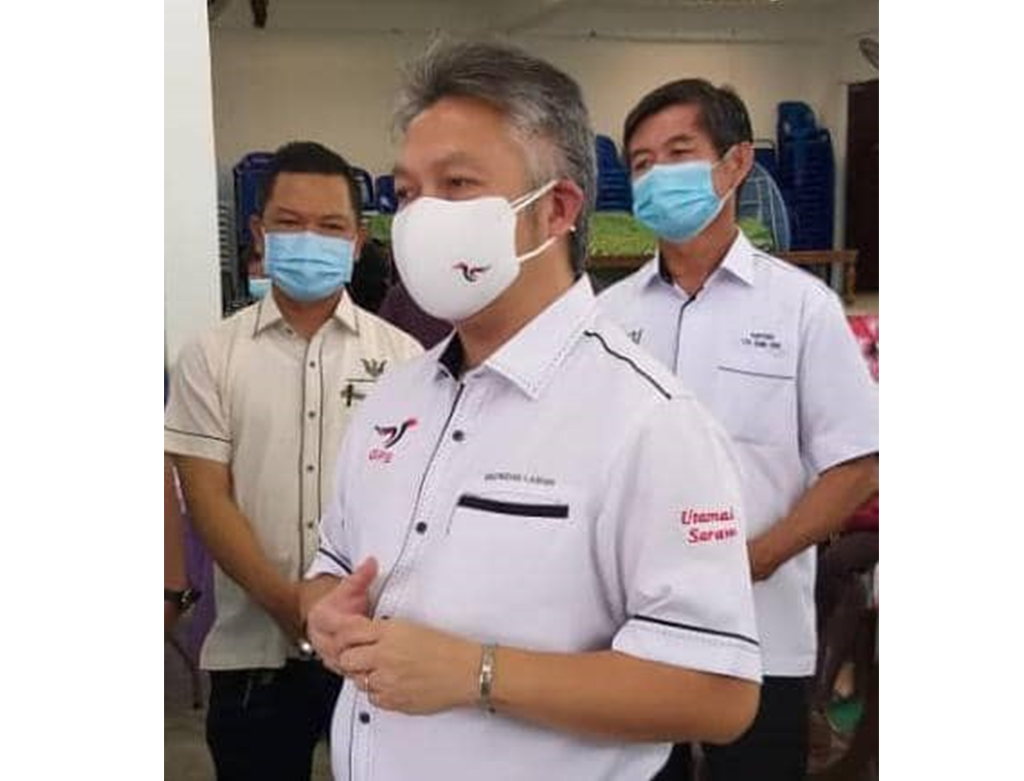