KUCHING: The opposition parties should not politicise the decision by Chief Minister Datuk Patinggi Abang Johari Tun Openg and his Cabinet ministers as well as  Gabungan Parti Sarawak (GPS) state assemblymen and political secretaries to donate a portion of their salaries to the State Disaster Fund.

Parti Pesaka Bumiputera Bersatu (PBB) Satok branch deputy chairman Datuk Ibrahim Baki said in doing so, the opposition leaders were only making a mockery of themselves.

“I think there is no need (for the opposition) to be jealous about this because everybody should be together (on this matter). Please be mature.

“The most important thing is to help the people of Sarawak during this crucial time in the fight against the Covid-19.

“We are not using the government’s money (for the donation). If anyone wants to donate, they are welcomed to do so,” he said.

Ibrahim said the opposition must realise that they should not be playing politics amid the Covid-19 as helping the people was of utmost priority.

“If you (the opposition) really want to help, then help; there is no need to make noises or complain about it,” he said when met today.

The PBB Satok deputy chairman said the state government was committed to assisting those affected by Covid-19.

“Here in Satok, we distribute the food aid under the  Sarawakku Sayang Special Aid (BKKS 6.0) to everyone. We do not segregate — regardless of whether you are supporters of the government or the opposition, race as well as religion. This is not the time to play politics,” said Ibrahim.

Last week, Parti Sarawak Bersatu (PSB) president Datuk Seri Wong Soon Koh described the move by the state government for its leaders to donate a portion of their salaries to the State Disaster Fund as a political gimmick.

He said the sum was very small compared to the millions allocated by the state government through the Minor Rural Project (MRP) and Rural Transformation Programme (RTP) funds for GPS lawmakers. 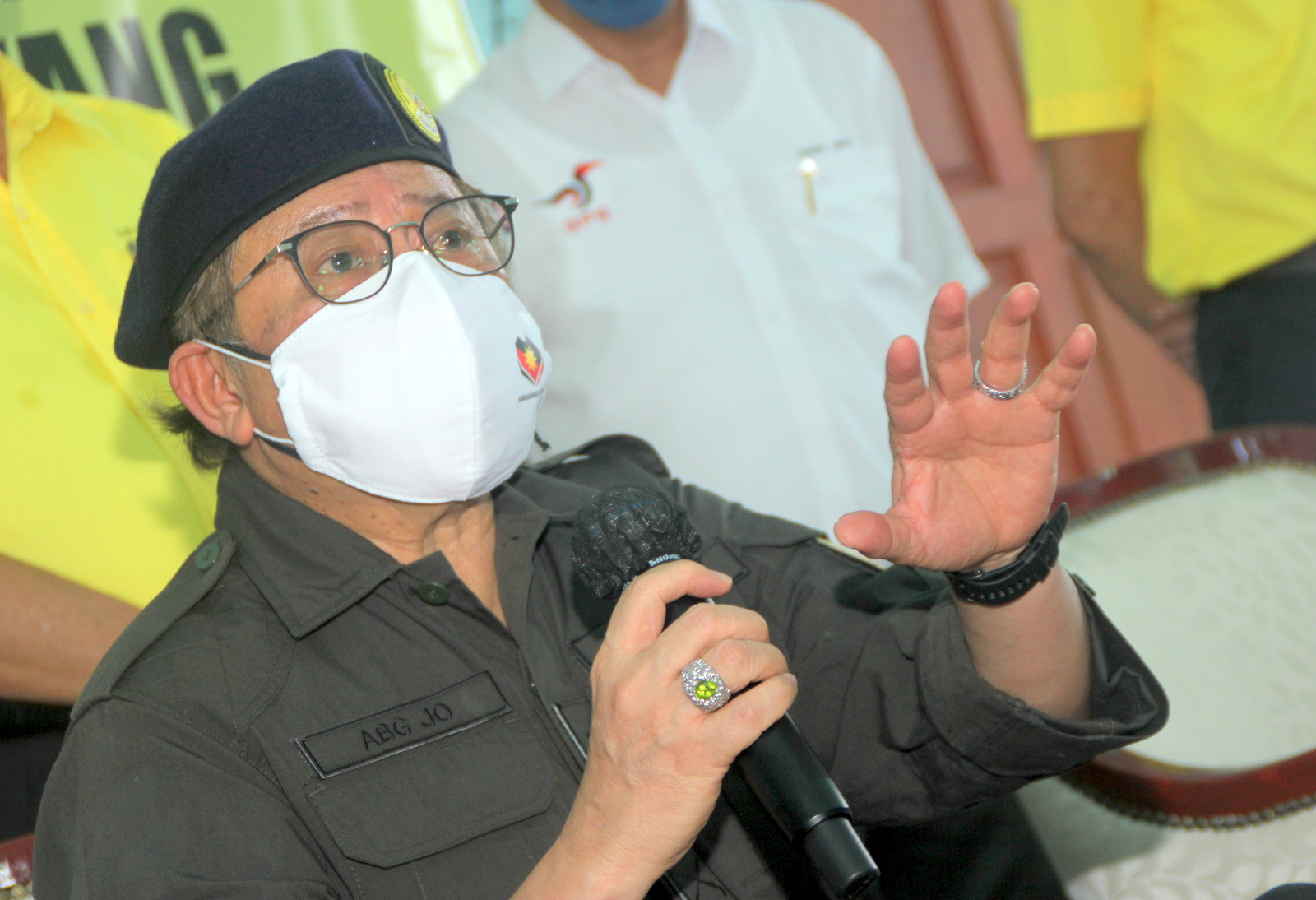