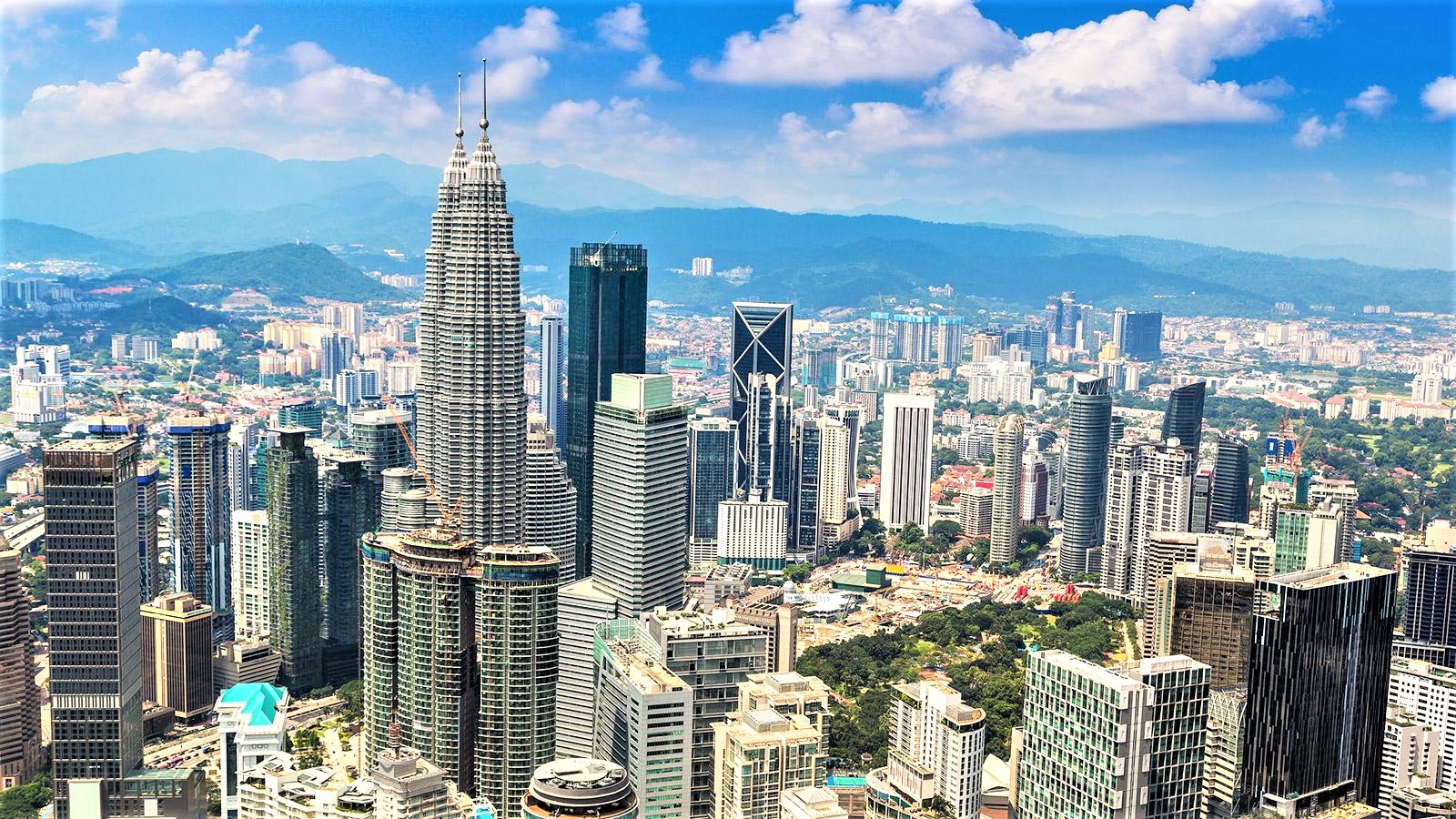 EC urged to allow postal voting for Sarawiakians in Malaya

They said the EC had a constitutional responsibility to make special voting arrangements for an estimated 250,000 diaspora Anak Sarawak to vote towards the future of Sarawak.

This can be done by allowing postal voting to be extended to these category of voters by a gazette pursuant to Regulation 3 (1)(e) of the Elections (Postal Voting) Regulations 2003.

Alternatively is the Special Advance Voting; with pre-registration for purposes of entry on a separate voting roll and the setting up of at least one special polling centre in each state on Advance Voting Day for eligible and confirmed voters to walk in and vote in person after which the ballot box/bag can be sent back to the Sarawak constituency for safe-keeping and counting at the designated time on polling day.

“If voters who live and work in Singapore and Brunei are now allowed by the EC to vote via postal voting as per the Melaka and forthcoming Sarawak elections, then voters residing in West Malaysia and Sabah should be accorded the same access by expanding the existing absentee voting methods to them.

“After all, Singapore and Brunei are as far away from parts of Sarawak as Semenanjung and Sabah are. Thus, not to allow Sarawak voters in Semenanjung and Sabah to vote via absentee voting is to deliberately disenfranchise Sarawak voters. This action flies in the face of the EC’s constitutional duty to facilitate voting by all eligible to vote and to manage elections in Malaysia,” they said in a memorandum to EC on Wednesday (Nov 24).

The memorandum was signed by 17 Sarawak CSOs.

They said the voters should not be penalised and forced to spend large amounts of hard-earned money for air tickets just to fly across the South China Sea to get their right to vote.

During this pandemic, it is even more imperative for the EC to extend such arrangements to enfranchise Sarawakians voters in Semenanjung and Sabah and to ensure credible turnout levels.

Senior citizens must get priority 0