MIRI: A man was detained on Sunday (Oct 10) for stealing three vehicles, including a motorcycle, after escaping from a Covid-19 quarantine centre.

Miri OCPD ACP Hakemal Hawari said the suspect, aged 21, was initially arrested on Sept 28 after he stole a Perodua Kancil car from a residential area in Jalan Miri-Bintulu.

“However, he was released on police bail after testing positive for Covid-19 on Oct 6. He was quarantined on the same day.

“The suspect escaped from the quarantine centre the next morning and went on to steal a van in Tudan.

“The van was reported stolen from a church in Tudan but was later recovered along the Miri-Bintulu Road on Oct 8.”

On Oct 9, the suspect stole a Proton Iswara car at Kampung Sungai Dalam, Jalan Miri-Bintulu and left it somewhere in Batu Niah.

“He then rode a stolen motorcycle in his attempt to avoid arrest on Oct 10, but was eventually arrested shortly later,” ACP Hakemal said. 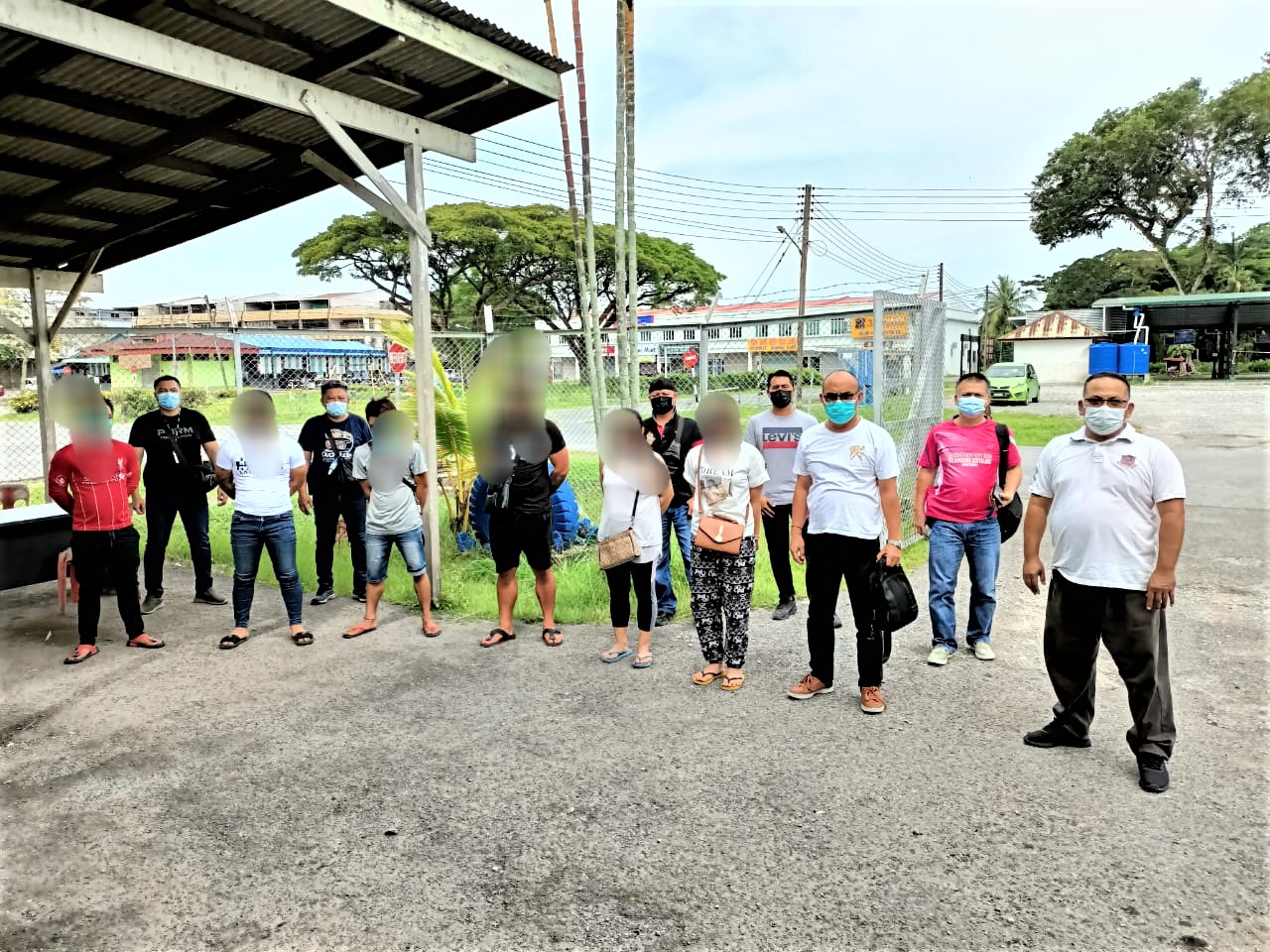 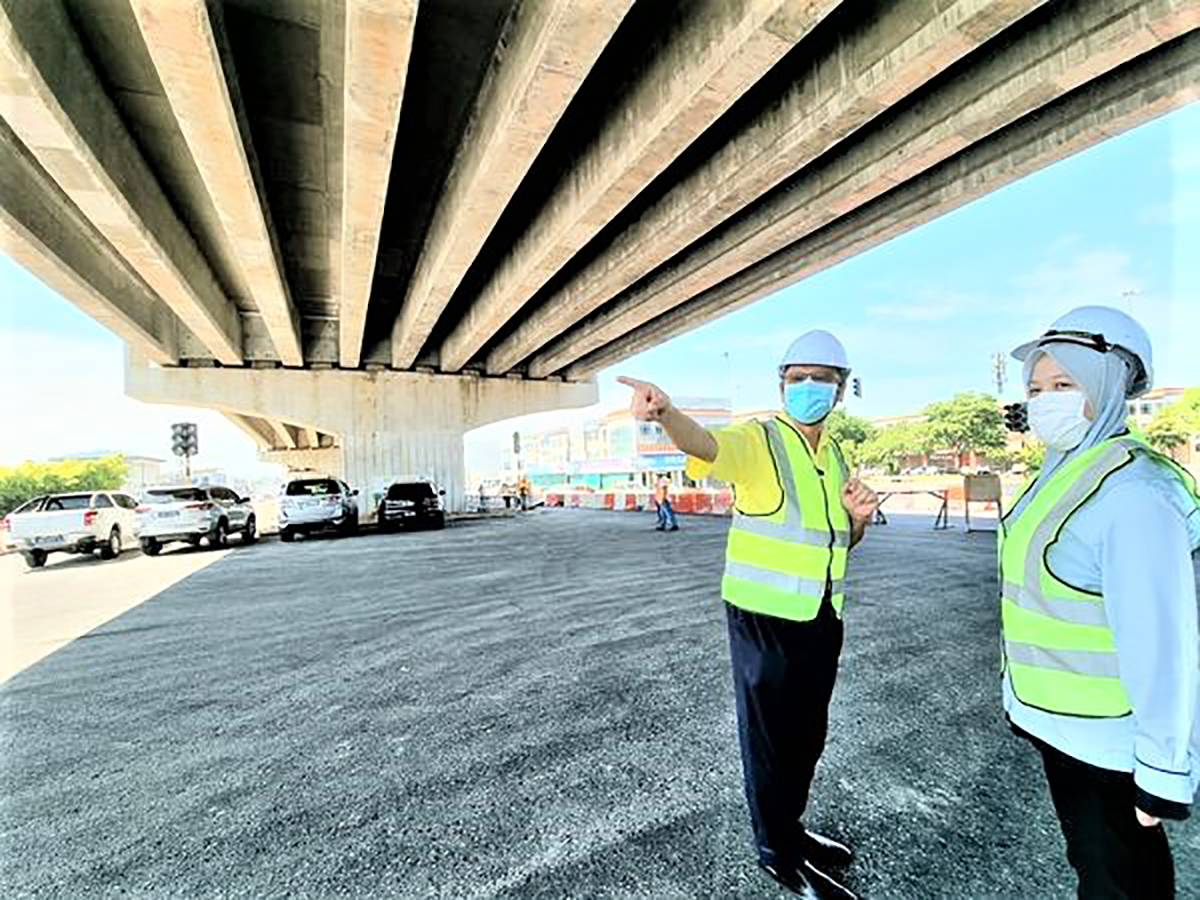 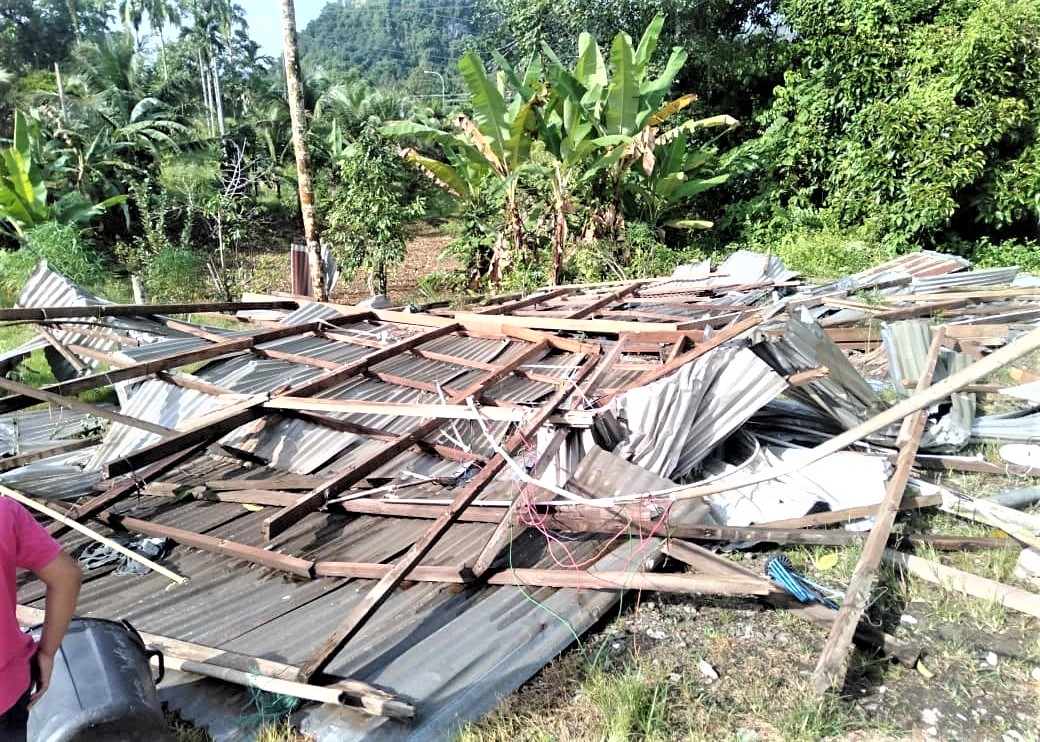