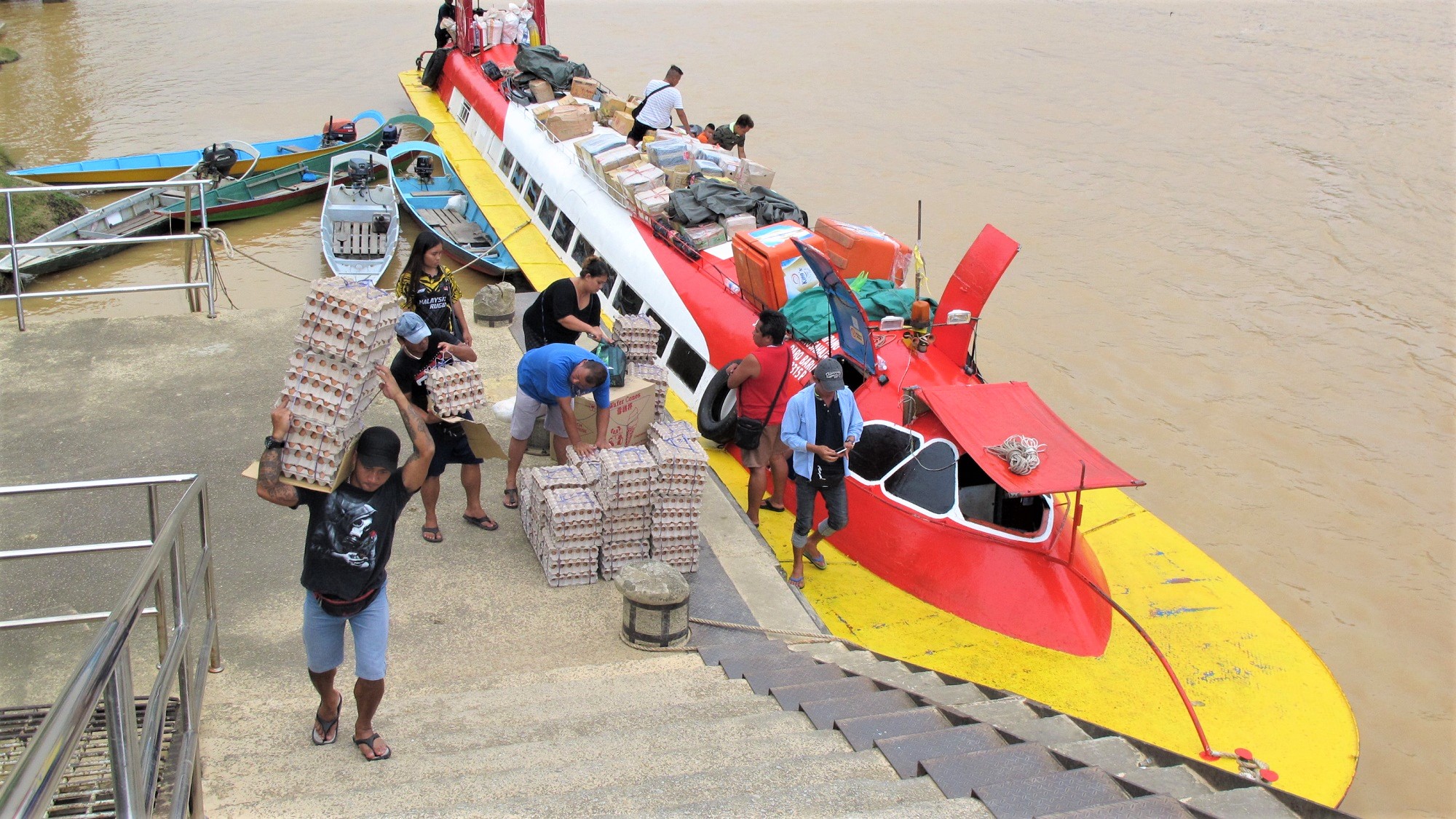 KAPIT: Navigation permit has been granted to an express boat company to transport essential items from Sibu to Kapit.

The company is allowed to operate thrice weekly services on Tuesday, Thursday and Saturday leaving Sibu Express Boat Terminal at 9am and arriving Kapit around 12 noon.

However the express boat is only allowed to transport essential items like green vegetables, frozen food such as meat, fish, prawn, egg, medical supplies and machinery spare parts to Song and Kapit. It is not allowed to carry passengers. The return trip from Kapit to Sibu shall be empty.

Since the implementation of the movement control order (MCO) on March 23, express boats plying the route between Sibu and Kapit had come to a standstill cutting off communication between Sibu and the rural townships of Song and Kapit.

The Rajang River waterway is the main mode of public transport ferrying goods and people in and out of Kapit.

Road communication is currently accessible via Jalan Kapit-Song-Kanowit by four-wheel drive vehicles through stretches of steep and often slippery plantation road. The road from Song to Kapit is however tar-sealed.