MIRI: A Facebook posting claiming non-payment of salaries to employees of the Resident’s Office here for three to four months has put the office in a bad light. And it is not amused.

The office today denied the claims, arguing that the fake news was obviously aimed at tarnishing its credibility and reputation.

The posting appeared on the ‘Miri community complain’ page on June 7 on Facebook under the ‘Dunia Berita’ account.

The office appealed to the public to stop spreading fake news via whatever mode – social media or instant messaging apps – warning it was an offence under Sections 211 and 233 of the Communications and Multimedia Act 1998.

If found guilty, offenders are liable to a fine of not more than RM50,000 or a jail term of one year or both.

For queries on any posting with regard to the Miri Resident’s Office, the public can contact 085-433203 during office hours or visit the Miri Division Administration website at https://miri.sarawak.gov.my/. 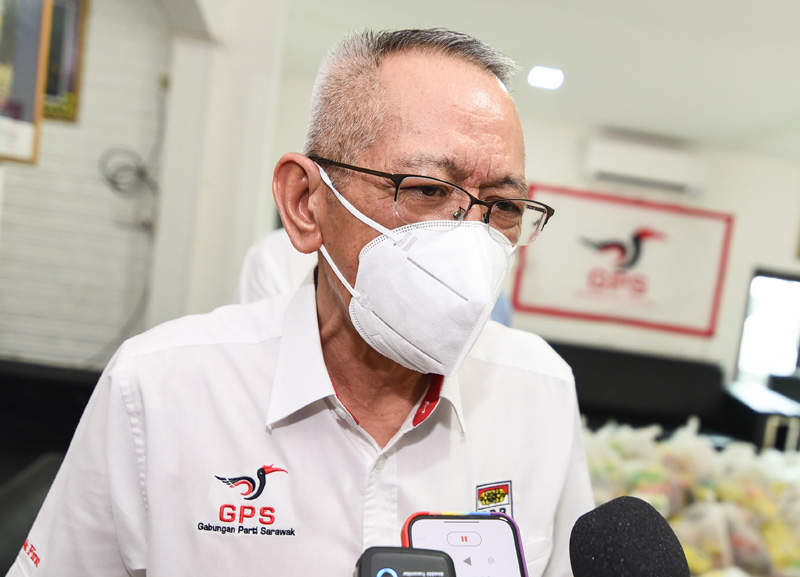