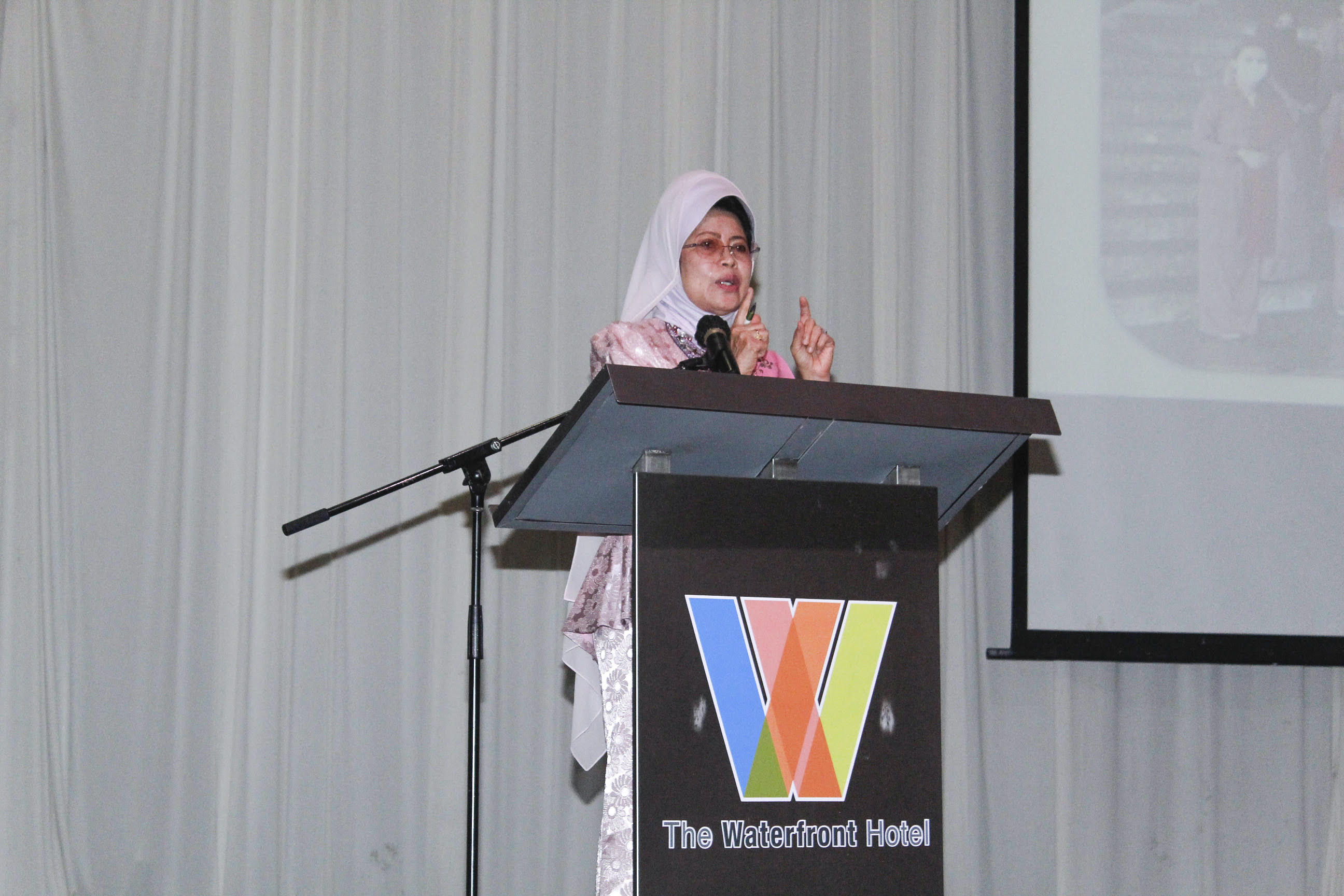 KUCHING: Parti Pesaka Bumiputera Bersatu’s (PBB) women members have been urged to work hard and continue contributing to the progress of Sarawak.

KUCHING: Parti Pesaka Bumiputera Bersatu’s (PBB) women members have been urged to work hard and continue contributing to the progress of Sarawak.

“We want our women to be synonymous with the word ‘hard working’, then people will automatically remember the hard work of PBB Women in carrying out their responsibilities for the party.

“At the same time, we as women also have the aspiration to express our voices, be more involved as well as ensure the elements of inclusiveness and social inclusivity in the party movement in the future,” she said.

Fatimah, who is also Minister for Women, Childhood and Community Wellbeing Development, said this when addressing the PBB Women Supreme Council appreciation dinner with 82 Women Branch chiefs (KWC), at the Waterfront Hotel, on Saturday.

Besides that, she hoped that with the involvement of women along with other party members, they can help contribute to the progress of Sarawak by 2030 for the well being of the people.

Fatimah also took the opportunity to share about women’s role in fulfilling the Gabungan Parti Sarawak’s (GPS) manifesto promises in the election.

“In fulfilling this promises, we, as women, also have an important role to play in ensuring that the implementation of the manifesto runs smoothly.

“For example, the seventh point in the GPS manifesto is to eradicate urban and rural poverty, where we need to ensure gender equity through programmes implemented under the women and family department.

She pointed out all women leaders needs to play a role to think of effective ways to ensure the manifesto can be fulfilled.

Other than that, she noted that PBB’s new wing involving youth aged 18 to 28 will also definitely help the government from various angles, as well as contribute new ideas from the perspective of young people.

She believed the combination of women supreme council veterans and youths will complement each other and provide better benefits in the women’s movement in the future.

Retaining wall to be completed next month