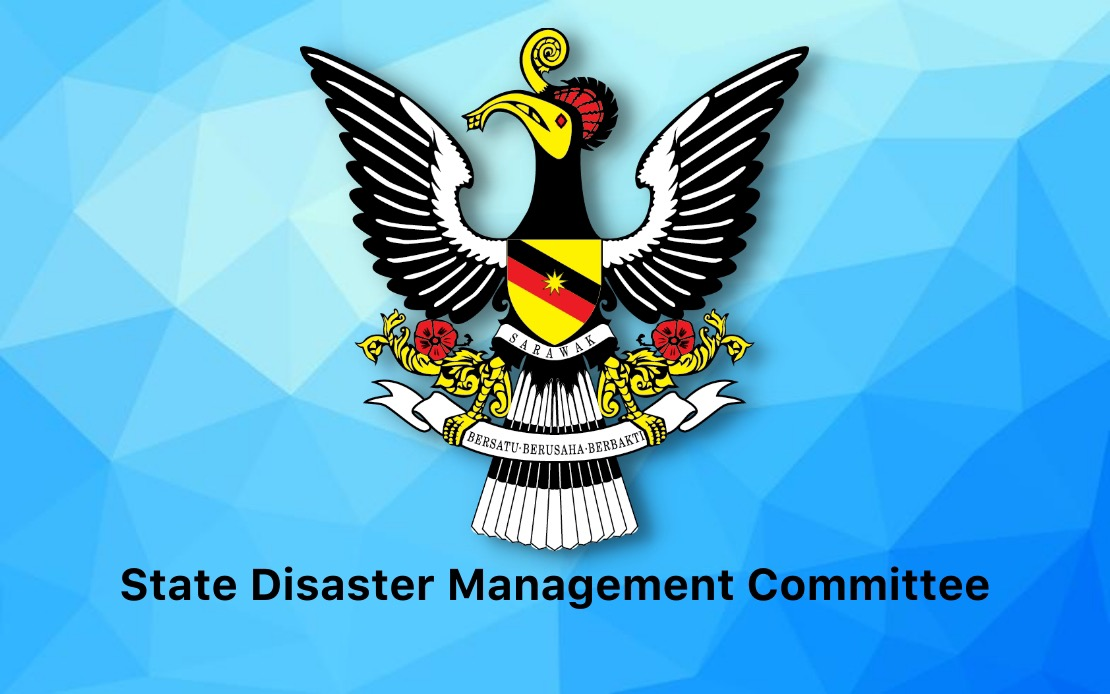 KUCHING: The State Disaster Management Committee (SDMC) was set up among others to focus on eradicating the virus and not to have any political agenda, said Parti Pesaka Bumiputera Bersatu (PBB) vice-president Datuk Abdul Karim Rahman Hamzah.

“The proposal made by Wong to have a bipartisan committee with the opposition seems to suggest that SDMC is being partisan and probably only looking after Gabungan Parti Sarawak (GPS) and state government supporters which is despicable.

“I personally think that the fight against Covid-19 is everyone’s war and not just a war fought by GPS only,” he added.

Karim also mentioned that the virus does not differentiate between the members of DAP and GPS.

“Let me remind Wong that those who sit in SDMC have never asked which party they are supporting, and the virus does not choose and differentiate between the members of DAP and GPS,” he added.

Recently, Wong urged the state government to set up a bipartisan Covid-19 committee with the opposition.

He viewed that the opposition can contribute towards strategising policies and standard operating procedures (SOPs) to help Sarawakians.

Anxiously waiting for their turns to be inoculated 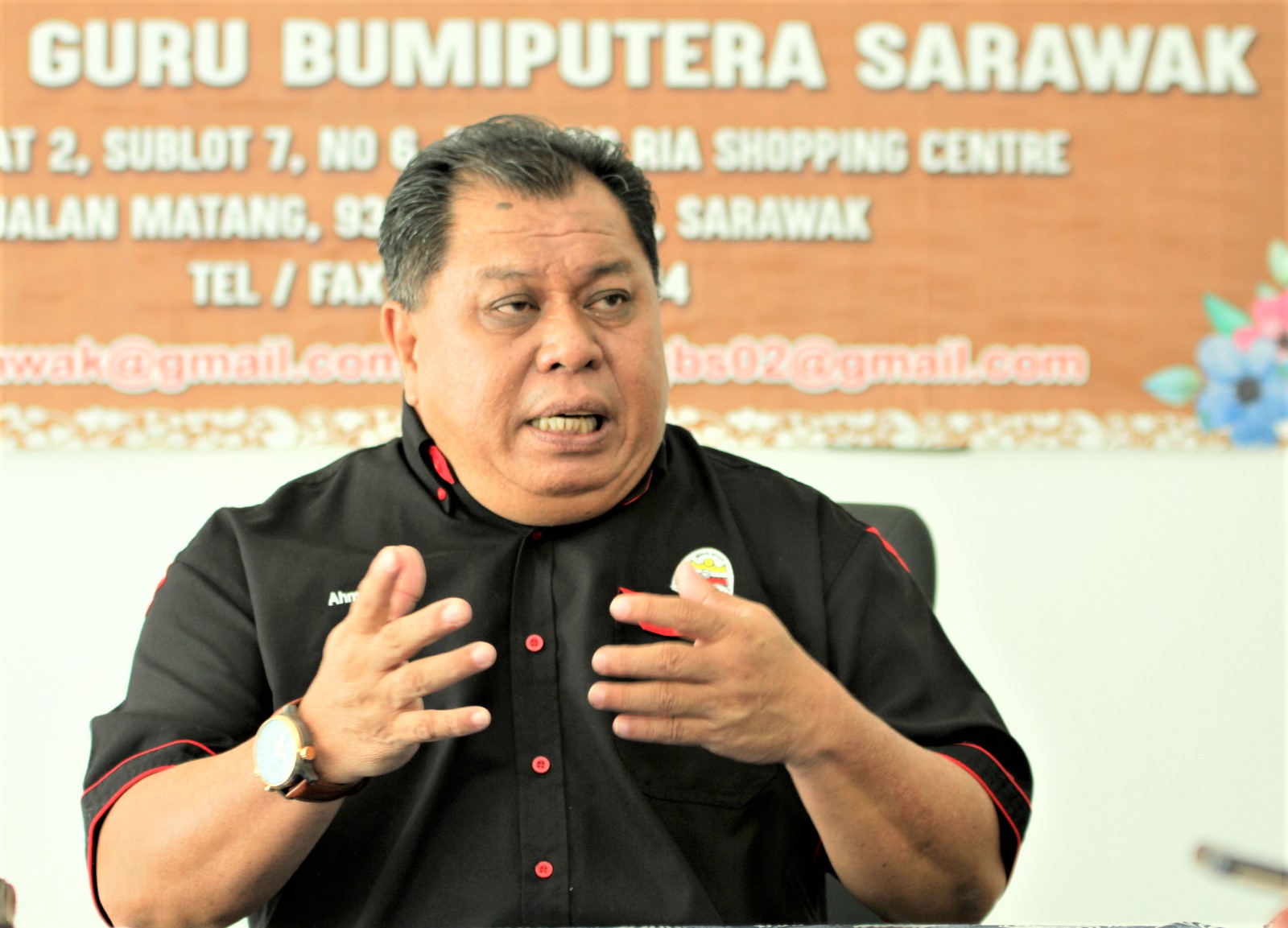 Don’t treat closure as a holiday 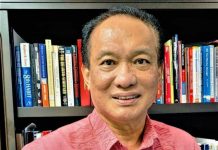