KUCHING: A total of 54 flags namely the Jalur Gemilang (flag of Malaysia) and the flag of Sarawak were installed at the Wisma Persekutuan complex in Miri in preparation for the upcoming national month.

The flags were installed to symbolise the liveliness and patriotism of the community. The installation activities were carried out by the Malaysian Information Department (JaPen) staff together with a team from Ambang Wira Sdn Bhd – the official appointed vendor responsible for the maintenance of all federal buildings in Miri.

JaPen Miri disclosed that the flag-raising activity is an annual operation which is in conjunction with the national month celebrations.

“Every year, the celebrations begin on July 22 in honour of Sarawak Day, followed by August 31 in honour of Independence Day, and conclude on September 16 in honour of Malaysia Day.

“This year’s National Day and Malaysia Day celebrations will be celebrated with the theme ‘Malaysia Prihatin,” it said in a statement today. 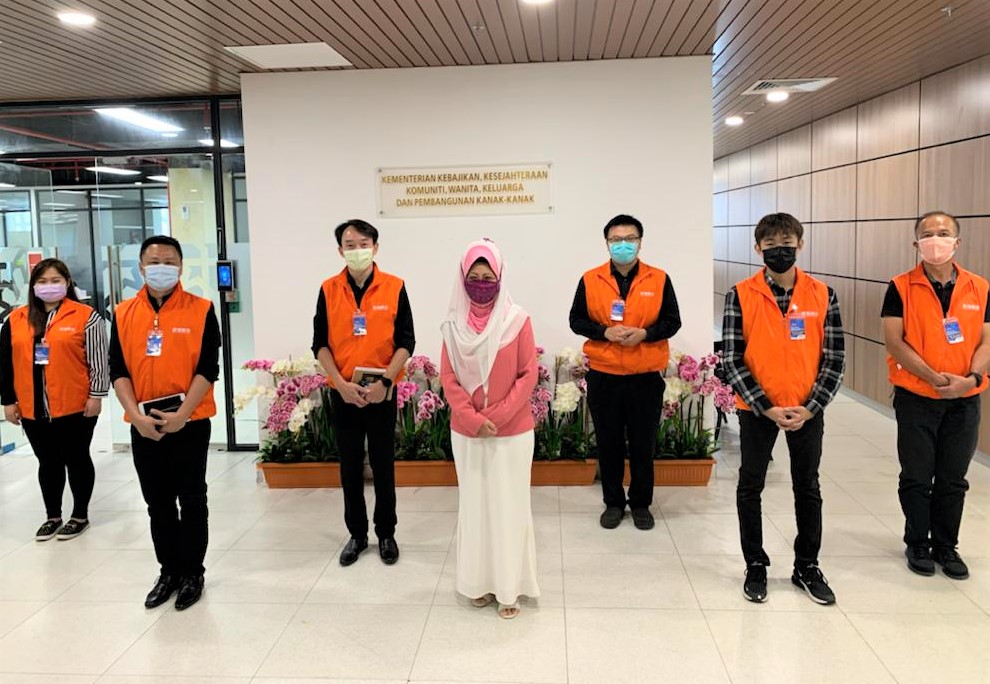