KUCHING: The State Health Department has declared one new cluster in Mukah on Sunday (June 6) named the Ulu Sebakong Cluster.

According to the Sarawak Disaster Management Committee (SDMC), it is a community cluster involving a longhouse, which stemmed from a funeral that took place from May 19 until May 21.

“A total of 78 individual were tested, with 50 cases including the index case testing positive for Covid-19.

“Another 90 cases tested negative and seven cases are still waiting for their test results,” it added.

SDMC said that all positive cases have admitted to Sibu Hospital and to the Quarantine and Low-Risk Treatment Centre (PKRC) in Mukah.

Apart from that, the department also declared the end of five clusters after no new case recorded in the last 28 days.

There are still 76 active clusters, with 11 clusters recording an additional 32 new cases.

“The Belaga district has turned its status from red to yellow after 16 local cases were recorded in the last 14 days; eight districts in the state are now yellow,” said SDMC.

As for Simunjan district, its status has changed from red to orange after the district detected 36 local infection cases in the last 14 days, making the total number of orange districts in the state to four.

As of now, 28 districts are in red status with no green status districts. 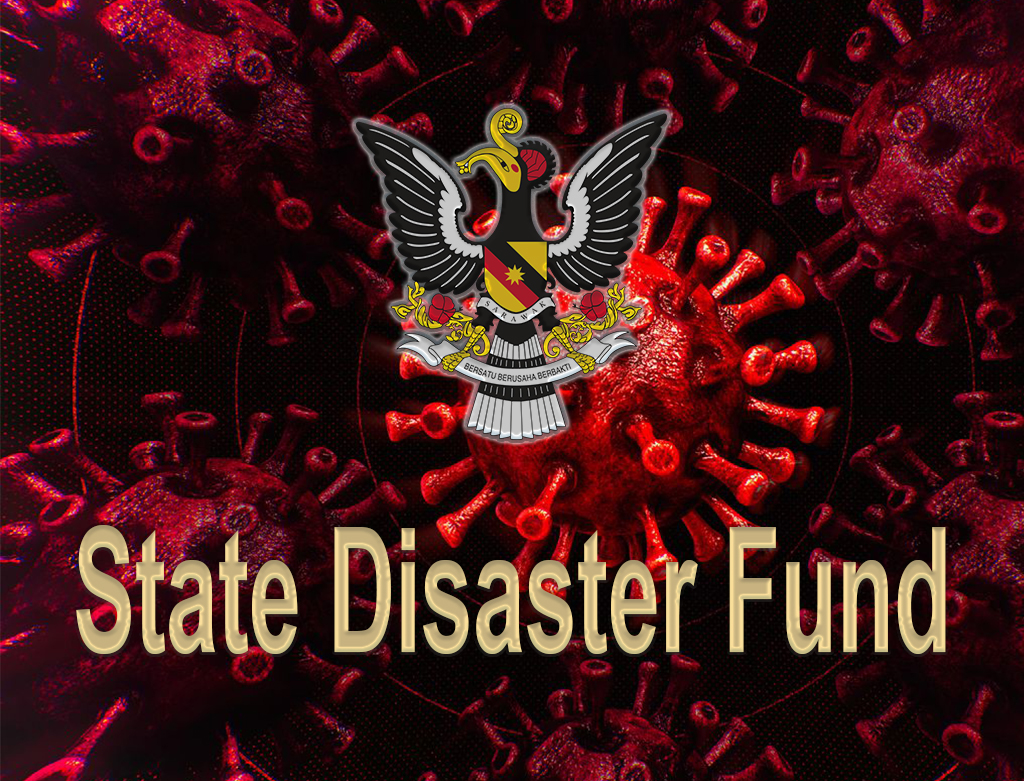 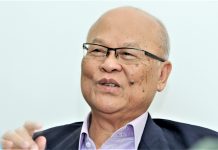 Hybrid parliamentary session a good idea but not ideal