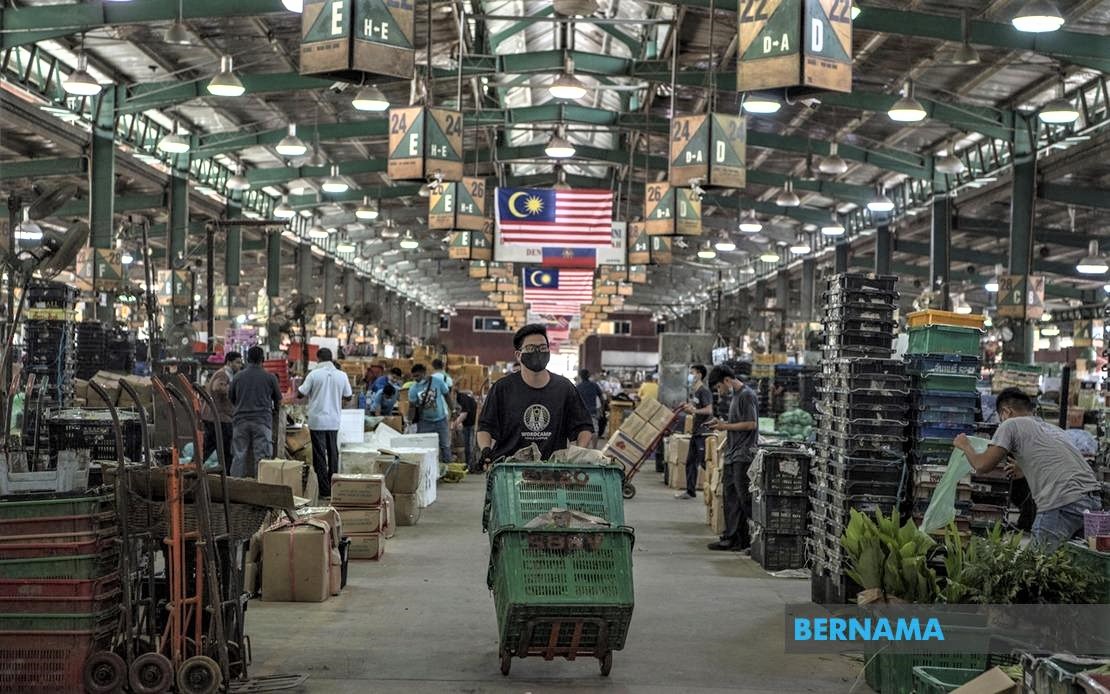 PUTRAJAYA: Priority for Covid-19 immunisation must be given to trade, distribution and retail industry players due to their importance as the country’s economic engine as well as the risk faced by the workforce that constantly interacts with consumers.

Domestic Trade and Consumer Affairs (KPDNHEP) Minister Datuk Seri Alexander Nanta Linggi said the workforce faced a very serious risk of infection each day and this could hamper the government’s efforts to achieve herd immunity as required to drive the success of the National Recovery Plan (NRP).

As such, he said, these sectors should be given due attention in the implementation of the National Covid-19 Immunisation Programme (PICK), just like those in other sectors like manufacturing and construction.

“The ministry is of the opinion that it is not fair for those involved in these sectors to wait longer under the vaccination programme reserved for them,” he said in a statement today.

While suggesting that the trade, distribution and retail industry players be given their vaccine jabs beginning this month, he said the immunisation programme for the economic frontliners was extremely important as a preparation for the reopening of various economic sectors under the next phase of the NRP.

In an engagement session that was also participated by his deputy, Datuk Rosol Wahid, the Federation of Malaysian Business Associations, senior officers of KPDNHEP as well as 90 representatives of various retail sub-sectors recently, the industry players agreed that priority should be given to the sectors’ frontliners, he said.

He said that based on the Ministry of Health (MOH) data and statistics, only 0.8 per cent of the overall clusters involved the domestic trade sector and the level of compliance with the standard operating procedure (SOP) in the sector was about 98.54 per cent.

Nanta said the retail sector, as one of the essential services, operates daily throughout the Phase One of the PPN so as to ensure the public could get their supply of food and drinks as usual without them having to resort to panic-buying.

He added that although the number of clusters from the retail sector was low, workers from this sector, especially supermarkets, faced a high risk of Covid-19 infection due to their constant face-to-face interaction with various categories of consumers.

He said a total of 1,162 employees from 59 supermarkets had tested positive for Covid-19, which resulted in the supermarkets having to shut down and that, as of today, seven of these supermarket branches were still closed as most of their staff were undergoing quarantine.

Nanta said the government should pay serious attention to the need of reopening domestic businesses to ensure their sustainability and also the livelihoods of the workers.

“The domestic trade sector also plays an important role in driving the country’s economy, thus ensuring the well-being of the B40 and M40 groups is protected. The fact is that many parties are involved, either directly or indirectly, in the domestic trade and retail sectors,” he said. – Bernama