Bintulu MP Datuk Seri Tiong King Sing said that Chiew’s allegation that the government had failed to conduct free mass testing showed his lack of understanding of the actual situation on the ground.

“Without mass testing, how would the authorities be able to display the relevant data and identify high-risk areas to implement lockdowns including in Sg Plan and RPR Taman Bandaria?” he asked.

Tiong pointed out that there had  been free mass testing for tens of thousands of residents in these two areas.

“Chiew should read the papers, or just give me a call if he is not sure before opening his mouth,” he said in a Facebook post on Monday.

On the lockdown enforced in RPR Taman Bandaria, Tiong explained that it had been lifted.

However, several flats were still under lockdown as confirmed positive cases had been detected there.

“Perhaps, the Health Department has not had the time yet to release all of the pertinent information but the public must consider the authorities’ shortage of manpower as confirmed cases continue to rise,” he said.

Tiong added the relevant personnel had their tasks laid out to collect test samples and process them in the labs as well as tend to those who were   positive, handling their treatments, isolation and vaccination.

“Perhaps Bintulu’s anti-Covid-19 policies are slightly different from other districts  but Chiew must not compare the situation faced by other towns or cities and stir up controversies based on this.

“He needs to help Bintulu focus on getting all its citizens vaccinated as soon as possible and strengthen our immunity against the pandemic,” he said.

Tiong added Chiew was more than welcome to give his suggestion if he had a more effective solution.

“Even better, he can show up in person and help the frontliners so that he can get all the information he  ever wants instead of sending out statements which show he does not know anything,” he said.

Tiong went on to say he had previously stressed that private companies with Covid-19 outbreaks among their workforces should bear the costs of testing and food for their staff under lockdown.

“But Chiew has gone the other way to say these costs should be borne by the government. In other words, he is saying we must use Sarawakian and Malaysian taxpayers’ money to pay for companies that failed to ensure that their workforces are kept safe and free from Covid-19,” he said.

Tiong pointed out that the least that Chiew must do as part of his responsibility was to inculcate the importance of following the standard operating procedures (SOPs) to prevent the  spread of the virus among  the people and encourage more cooperation to battle the pandemic.

“Although the number of cases has been reduced to two digits, it is still fluctuating between 40 and 90 cases daily. We are not safe yet until there are no more  cases.

“Do Chiew and gang understand all these? He claims that he is serving the private sector. I will leave it to the people to judge,” said Tiong. 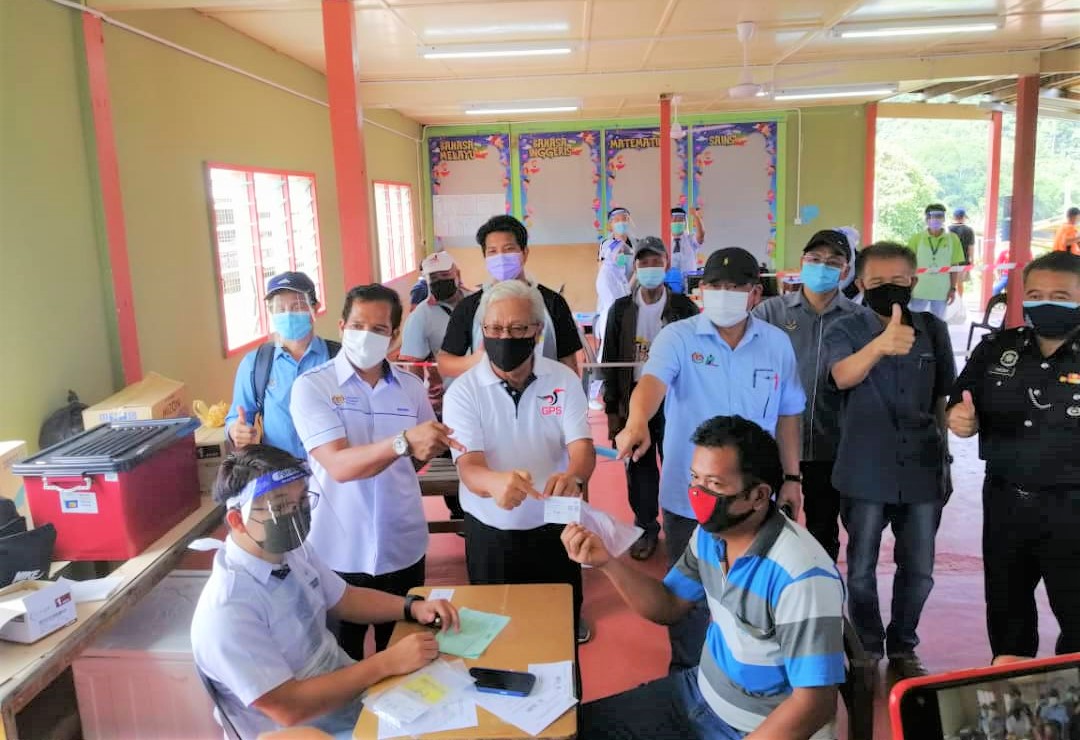 Foreigners got jabbed? What nonsense 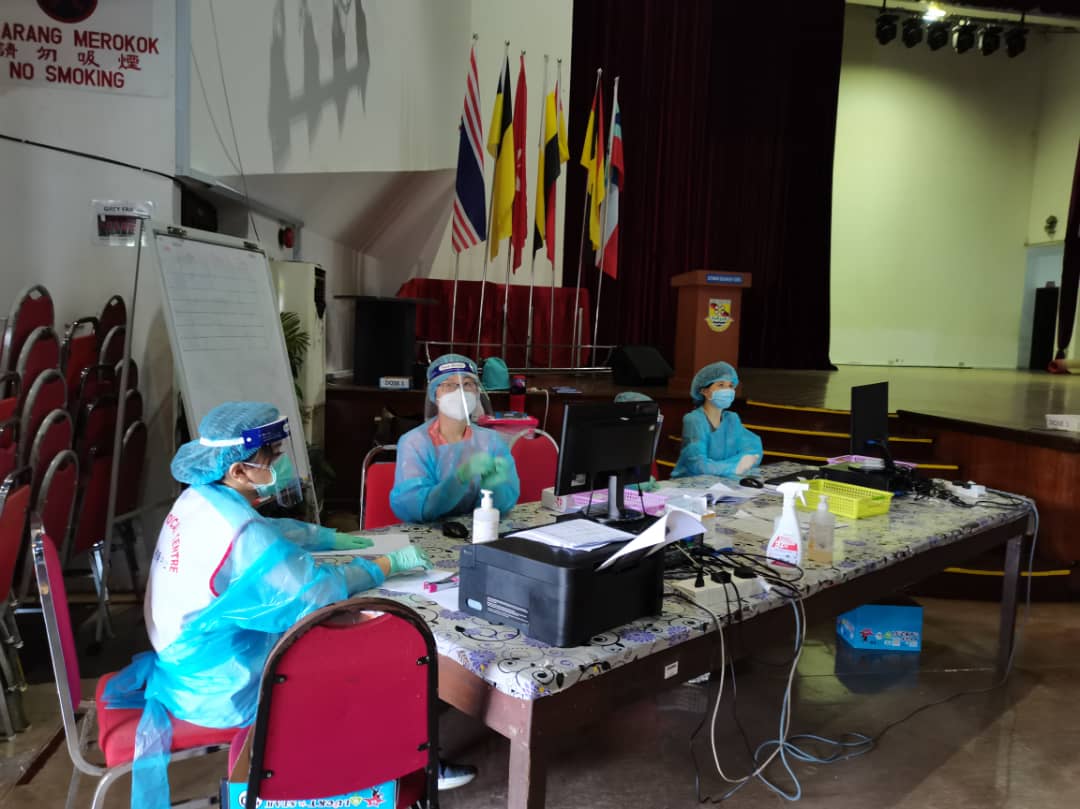