KUCHING: Unclear of what to do and what not to do when receiving an unknown call believed to be from scammers, pay heed to this advice from Sarawak Commercial Criminal Investigation Department (CCID) chief Supt Maria Rasid.

The public should remain calm and not panic if they received a phone call from a stranger claiming that they are involved in cases involving crime, drugs, money laundering, tax arrears, name registered in a company, credit card arrears or bank loans and so on.

“You should also hang up immediately. Contact or present yourself to the relevant government department or agency or financial institution to confirm the matter as alleged by the caller.

“If you want to make a confirmation by phone, always make sure that the telephone number of the government department or agency or financial institution is valid. Never call the phone number used or provided by the caller,” advised Supt Maria.

In the event that the public received such calls, they should let their family members or closest friends know. Never hide the matter as claimed by the caller from them.

They must also know that the police or any government department or agency would never ask them to deposit money into the account of any individual to solve a case.

She reminded the public to never disclose their banking or financial information to strangers over the phone.

“If you are asked to click on any link in a smartphone application or website, do not rush to do so. Always check first on the authenticity of the link.

“Always call or consult the nearest police station if you are unsure of the call.”

She also advised the public not to lend or sell bank accounts to any party whether known or not. If the bank account is used by criminals, the owner can be charged in court.

Should the public have any doubts or may have been deceived, they can channel the information via WhatsApp or text message to the CCID Infoline at 013-2111222.

They can also visit the official portal of the Royal Malaysian Police (rmp.gov.my), the CCID (ccid.rmp.gov.my) and the Facebook page of Sarawak CCID to get the latest information. 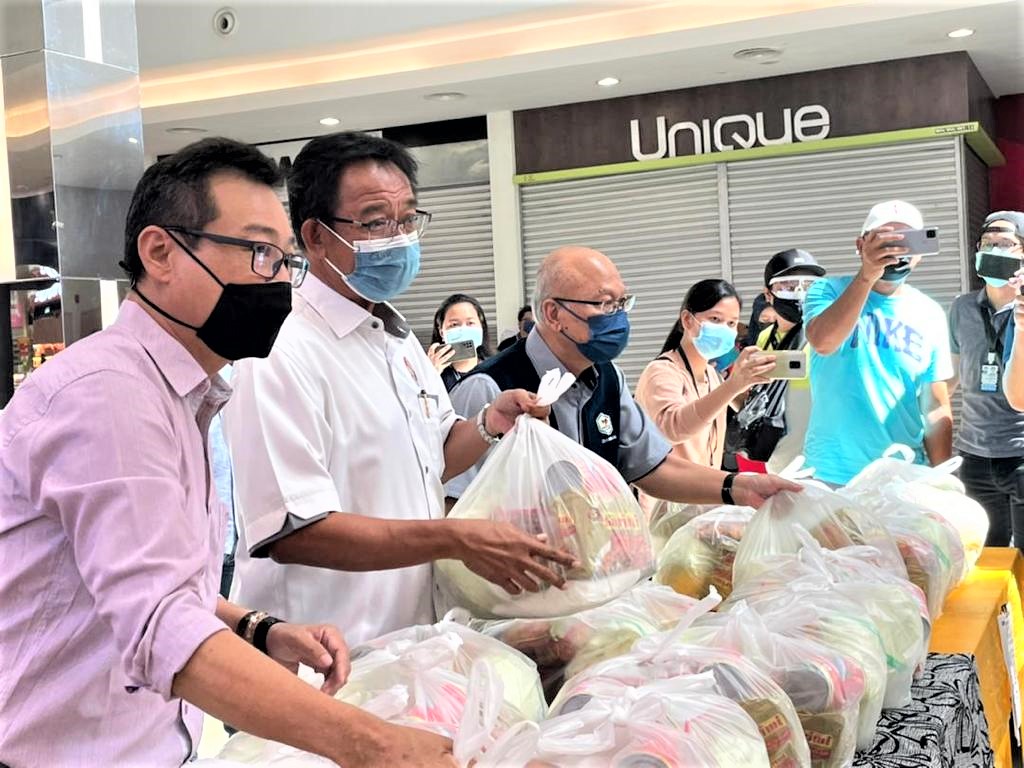