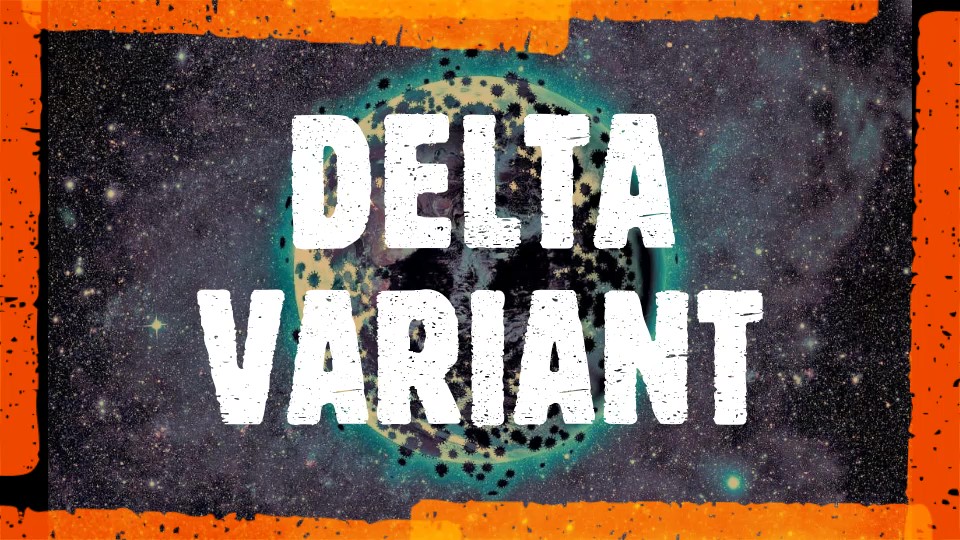 SIBU: A 29-year-old Indonesian woman, who slipped through the state’s border on July 5, is the first Delta variant carrier detected in this district.

He explained that the illegal immigrant was suspected of entering Sarawak from Pontianak, Indonesia, through rat trails before making her way to Sibu on a lorry.

“The woman tested positive for Covid-19 on July 7.

“Also with her was a 22-year-old Indonesian man who was her close contact,” he added.

Stanley said the woman has been placed in isolation at the Sibu Hospital since July 7 after testing positive through rT-PCR test on the same day.

He explained that the close contact had tested negative after two screenings and was still being quarantined at a hotel here.

He added that there were also two other local men who were close contacts of the duo.

“Both men have also undergone Covid-19 screening and their results were both negative.

“Right now, both are placed in the quarantine centre for 21 days,” he said.

Stanley said the two illegal immigrants would be detained in accordance with Section 55E/6 (1) of the Immigration Act 1959/63 after completing their treatment and quarantine process.