Magistrate Zaiton Anuar set the sentence for all the accused, aged between 38 and 45, to run from the date of arrest, July 7.

Based on the facts of the case, officers on duty at a roadblock stopped a multi-purpose vehicle (MPV) carrying the three accused and three other Indonesians in Batu Kitang near Bau around 10.35am.

Each passenger had a travel permit issued by the Tanjung Kidurong Police Station, Bintulu.

However, three of the permits were found to contain suspicious details, and further investigation revealed that they were false.

All the accused were charged under Section 22 (d) of the Prevention and Control of Infectious Diseases Act 1988 and can be punished under the same section and read together with Section 34 of the Penal Code.

Meanwhile, four other Indonesians, who overstayed, will face trial on July 27. 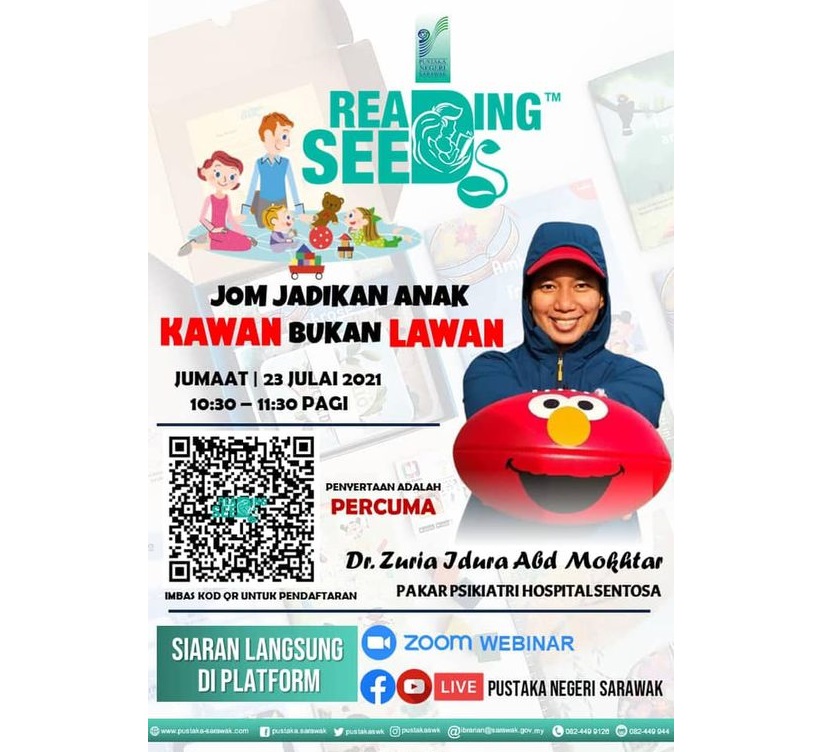