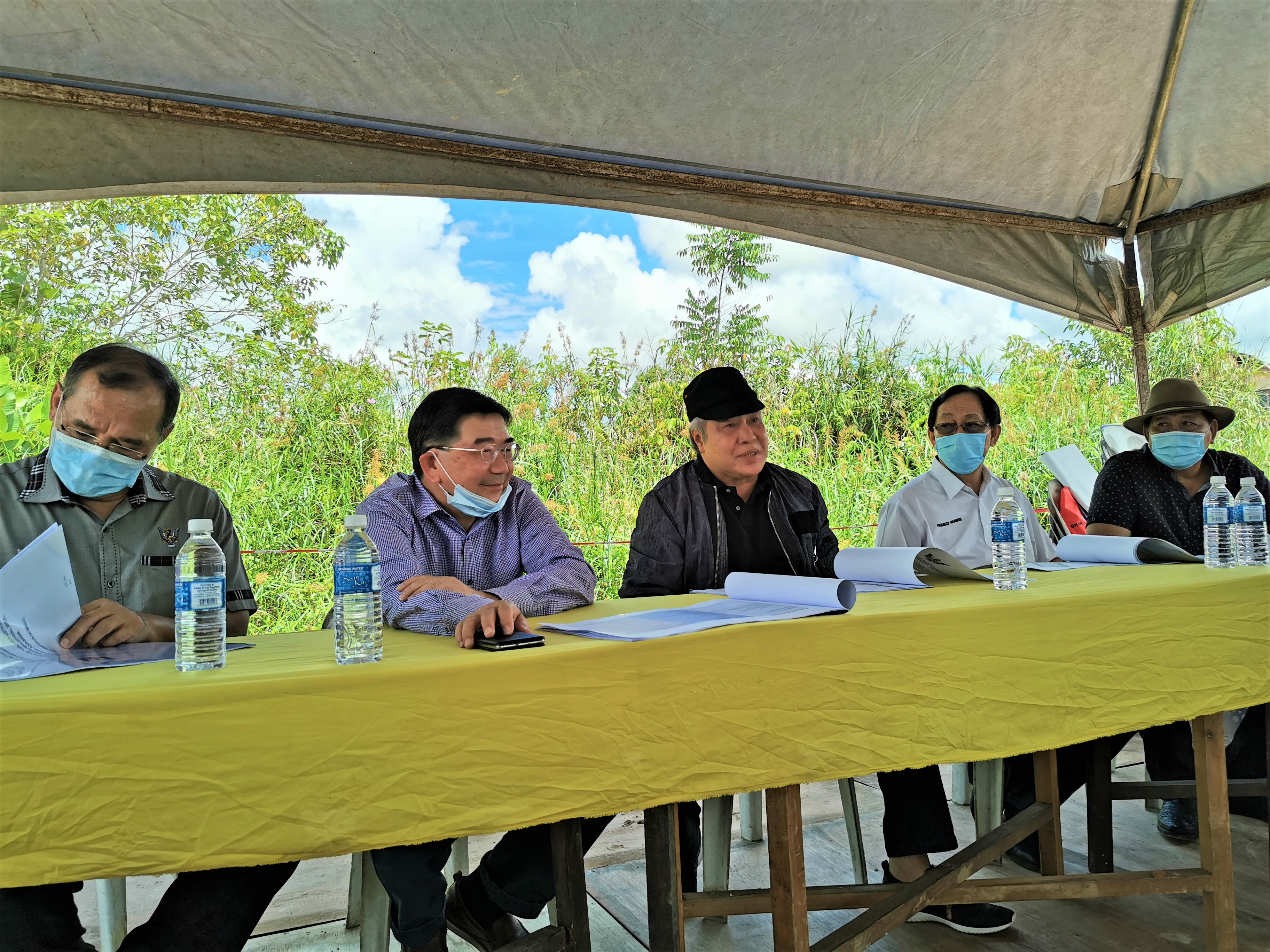 SIMANGGANG: The Sarawak government is actively developing industrial estates throughout the state to develop the potential of small towns as well as empower small and medium enterprises (SMEs).

“These are also available in Sematan, in Marudi, Sibu, Limbang, Samalaju and several other places such as Bau and Kapit to empower SMEs and rural people,” he added.

Awang Tengah who is also the Second Minister of Urban Development and Natural Resources as well as Minister of International Trade and Industry, Industrial Terminal and Entrepreneur Development, said this after a working visit to the Sri Aman Industrial Estate Park site here, yesterday.

He clarified that all this was developed by the Sarawak government using its own funds.

“We will open this industrial estate in small towns and rural areas to provide opportunities for SMEs as well as focus on large industries in Kuching,” he said.

According to Awang Tengah, the Sri Aman Industrial Estate Park which is located about two kilometres from Simanggang town with a total worth of RM32.7 million which was approved in the 11th Malaysia Plan (11MP) on a 5.5 hectare site, will provide 51 lots.

At the same event, he said: “For status update, the first phase which cost RM5.13 million was completed on September 18, 2019, which wa 189 days earlier than the original schedule.”

Currently, the second phase of work is underway involving a cost of RM8.6 million for infrastructure construction work such as drainage systems, roads, water pipelines, electricity and Telekom. This phase is expected to be completed by September next year, he explained.

He hoped this project to run smoothly and can benefit the people.

“If there is a need and demand, the government is ready to expand this industrial estate park in our efforts to help SMEs.

“I hope this facility will improve the living standards of the community in Simanggang town in particular,” he pointed out.