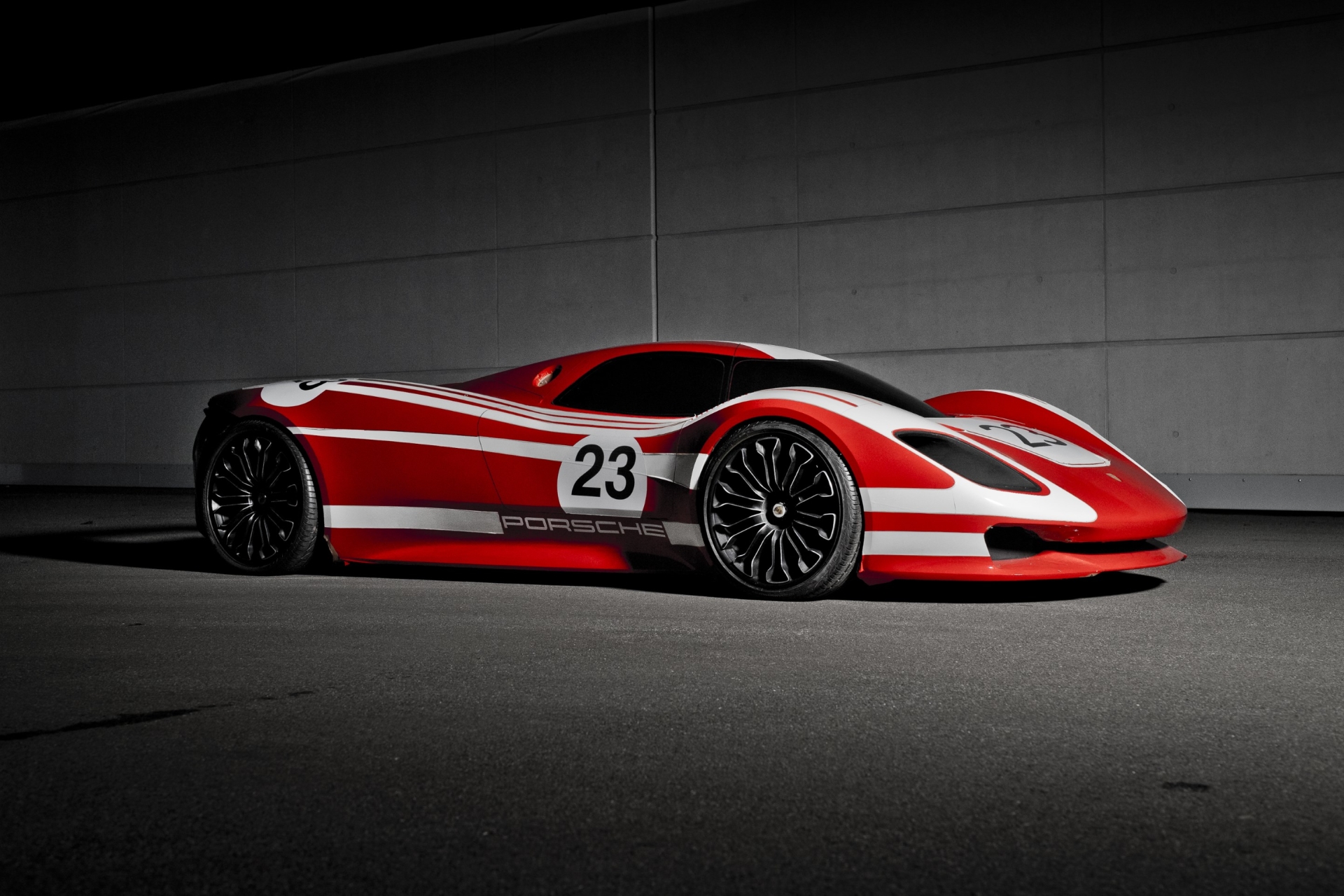 Porsche may be working on a brand-new supercar intended to surpass all competitors, according to Australian website Motoring, which relayed the words of Stefan Weckbach, head of the brand’s electric vehicle development program, from a roundtable session at the Frankfurt Motor Show.

“Our target is always, no matter what car we’re doing, to have the sportiest car in the segment,” said Weckbach. Porsche’s aim would thus be to produce the world’s fastest production supercar by 2025, in collaboration with Croatian brand Rimac, in which Porsche holds a 15.5% stake. 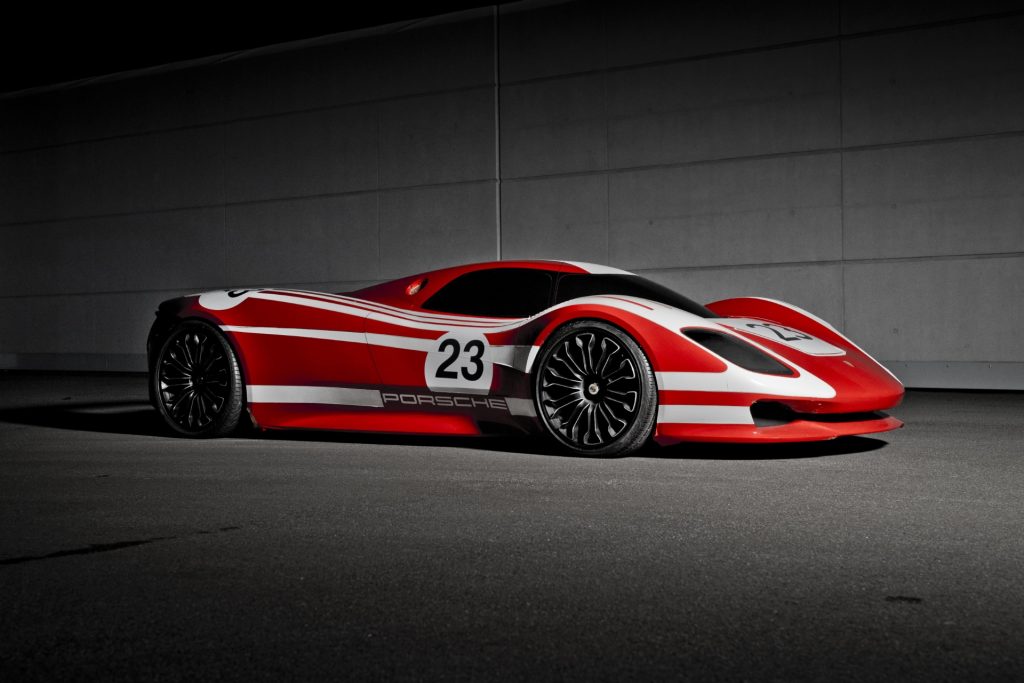 This next-generation supercar or hypercar would follow the 918 Spyder, whose hybrid system brings up to 887 hp. No information has leaked, however, about whether the future engine would be another hybrid or 100% electric. In terms of design, inspiration could potentially be drawn from the 917 concept study released by Porsche last spring in homage to the 50-year anniversary of its mythic sportscar.

To offer the world’s fastest sportscar, Porsche will have to best Mercedes’ AMG One, a veritable race car for the streets derived from its Project One whose hybrid engine is expected to surpass 1,000 hp. As if this were not enough, Aston Martin claims to be doing even more with its upcoming Valkyrie with a 6.5l, V12 engine hitting more than 1,100 hm in its AMR Pro sport version. Both of the extremely expensive cars, of which fewer than 500 models will be produced, are expected to become available in 2020. – Relaxnews