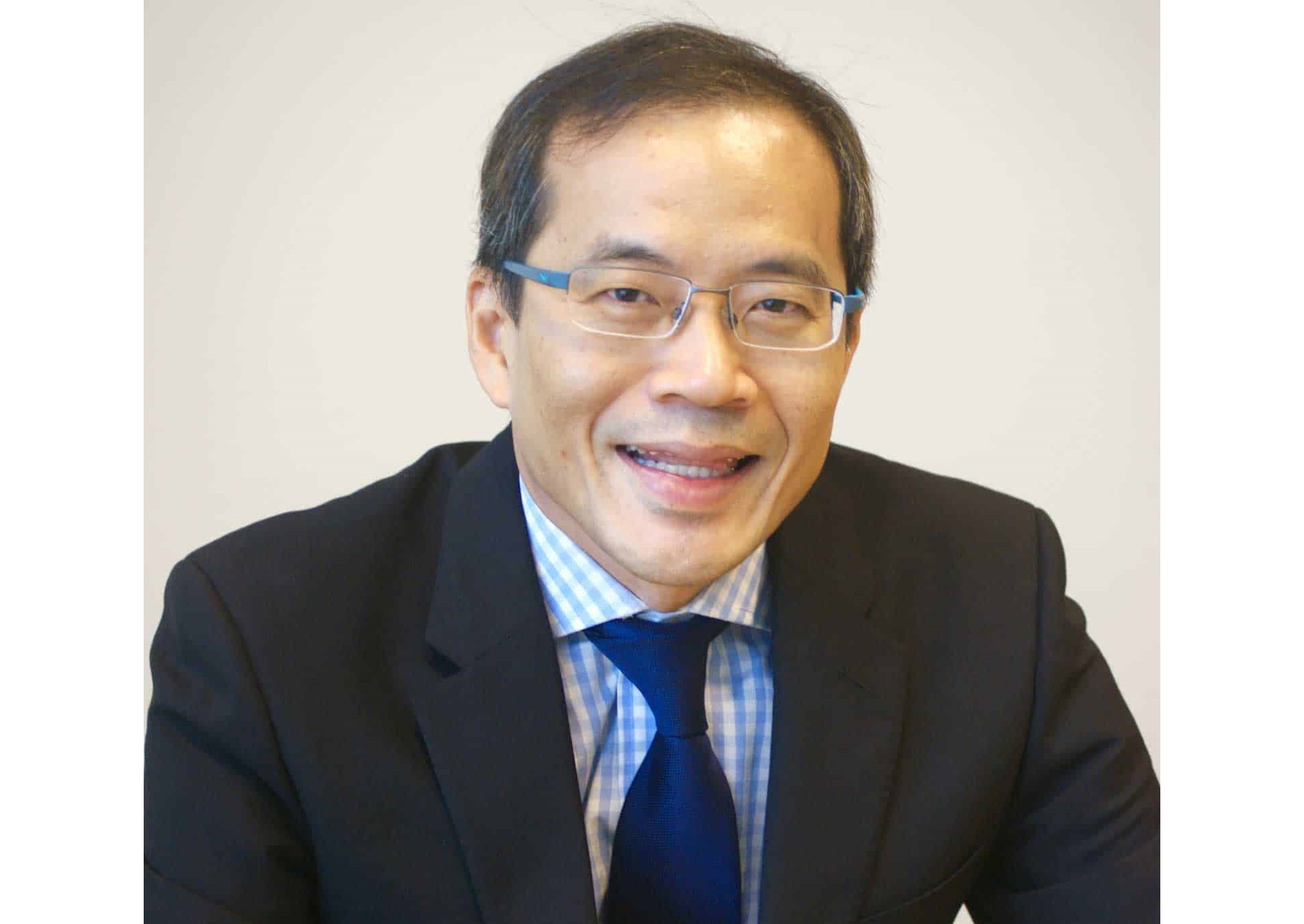 It’ a wise move by government

SGGS president Dennis Tan said that the Malaysian Family was a wise move by the government in light of the country’s current public health and economic challenges.

“Rather than simply addressing one or two weighted societal problems, the concept is a tall order and a noble vision,” he said.

The Malaysian Family framework, which is set to be official launched today (Oct 23) in Kuching, will serve as the nation’s guide in achieving harmony and prosperity for all Malaysians.

According to the prime minister, the concept is founded on three fundamental values: inclusivity, common ground, and contentment, with the objective of healing the nation and guiding it toward advanced and high-income status.

“With these fundamental principles in place, we can live a life of unconditional compassion, hospitality, justice, peace, and belonging,” Tan explained.

He added: “Raising our families must be based on love.” Hence, he hoped, everyone would have the awareness necessary to adopt and adapt to the government’s new concept.

“Let us each contribute to the success of the Malaysian Family concept,” he added.

Schools to re-open in stages 0