KUCHING: If you hear him speak but do not see his face or know his name, you may think he is a Malay from Malaysia.

Meet Professor Nomoto Hiroki from Tokyo University of Foreign Studies (TUFS) who is fluent in the Malay Language.

Nomoto revealed that he became interested in the national language when a group of Malaysian students visited Japan and spoke the language while he was in high school.

“After hearing the sound of the language, I grabbed the opportunity to learn Malay grammar and vocabulary.

“Since then, I have continued to learn through the grammar system,” he said in an interview on TVS’ Twenty30 programme hosted by moderator Dr Jeniri Amir which will be broadcast on Astro channel 122 on June 28 at 9 pm.

Nomoto, a language lover, is also fluent in various foreign languages ​​including German, Italian, French as well as his mother tongue.

Sharing his experience to the Twenty30 audience, he said, when he continued his studies at Universiti Kebangsaan Malaysia (UKM) in the field of linguistics in 2005, he was exposed to Bahasa Malaysia as the main medium of instruction at the university.

“This indirectly forced me to use Bahasa Malaysia in my daily life other than for studies. After all, I was the only student from Japan while there were many foreign students from Korea and China.

“Some people tried to speak English with me but   most of them spoke Malay.

“I only learned the language through conversations with people, not reading novels or watching television,” he said.

“It also allows the sharing of information in various fields,” he said.

The linguist advised the public to learn language skills as a hobby to stimulate their minds and thoughts.

At Tokyo University of Foreign Studies (TUFS, students, Nomoto said, would be exposed to the Malay language through grammar and conversations.

“After that, it depends on the study course of their choice.

“We are also offering courses in Malay using the Jawi script,” he revealed.

He hoped other languages ​​other than English could be used in Malaysia as well as at the diplomatic level or international level.

If you are interested in Nomoto’s interesting story, tune in to Channel 122 Astro and MyFreeView at 9 pm on June 28. 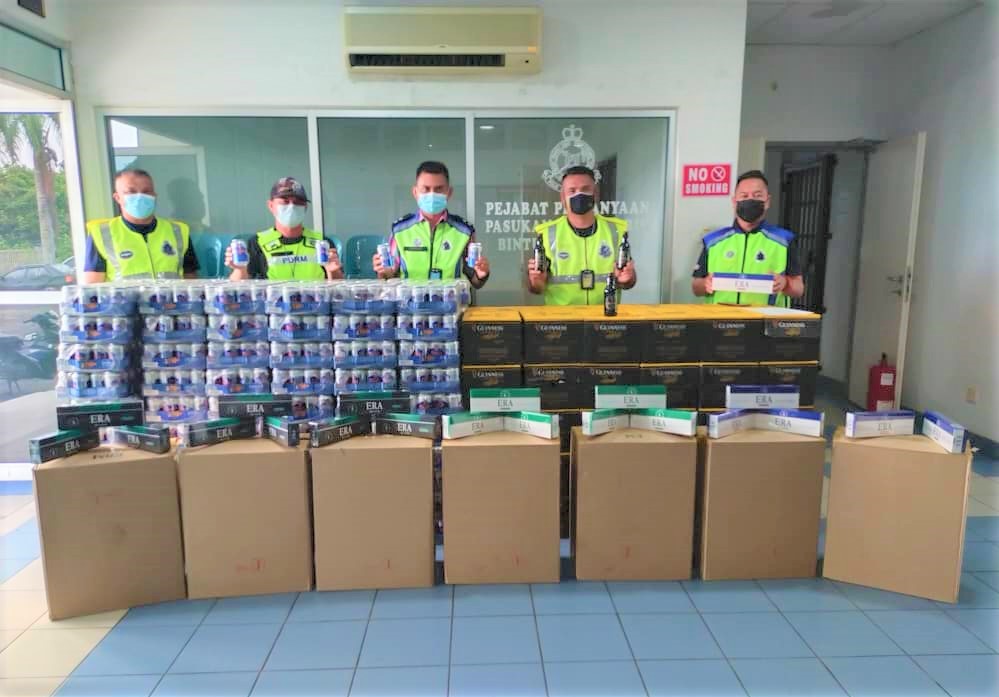