MIRI: A 20 year-old woman sustained injuries on her head and face after she was attacked by her boyfriend on Monday night.

Miri police chief ACP Hakemal Hawari said initial investigations revealed the cause of the incident was due to jealousy.

Earlier, a misunderstanding ensued between the couple near a shophouse at Jalan Miri-Bypass around 8.30pm, after the suspect accused his girlfriend of having an affair with another man.

During the argument, the suspect lost his cool and allegedly punched the victim on her face.

The victim also claimed that the suspect had beaten her with a motorcycle helmet.

She later lodged a police report over the incident.

Acting on the report, police detained the 26 year-old suspect at a house in Jalan Malva Sungai Baong for questioning.

In an unrelated incident, a 28 year-old man has been picked up by the police for questioning after he allegedly threatened his girlfriend’s sister.

Prior to his arrest, the suspect had gone to the complainant’s house in Taman Ceria Bandar Baru Permyjaya and created a scene.

After one of the complainant’s neighbour told him to go away, the suspect went home, but came back and threatened the 35 year-old woman.

Fearing for her safety, she immediately filed a police report.

It is believed that the suspect went berserk after the complainant accused him of being involved in drug abuse. 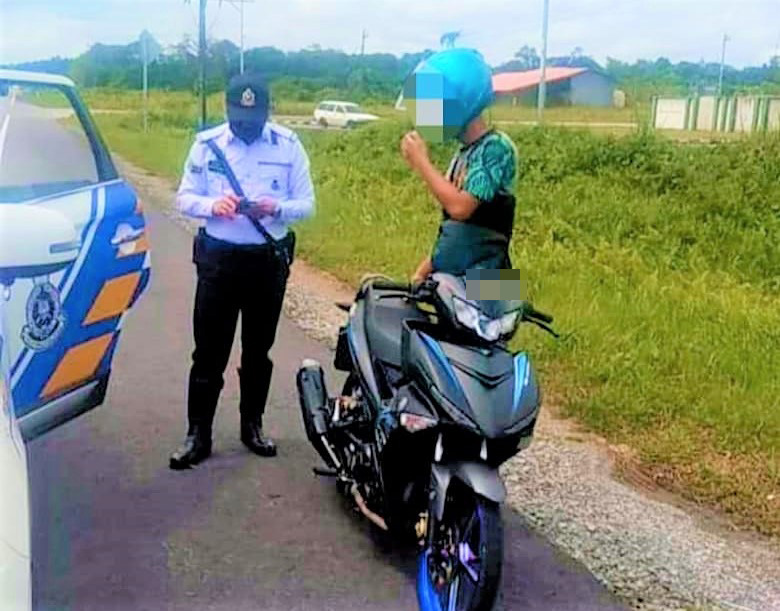 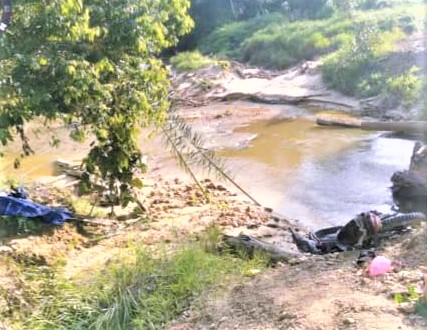