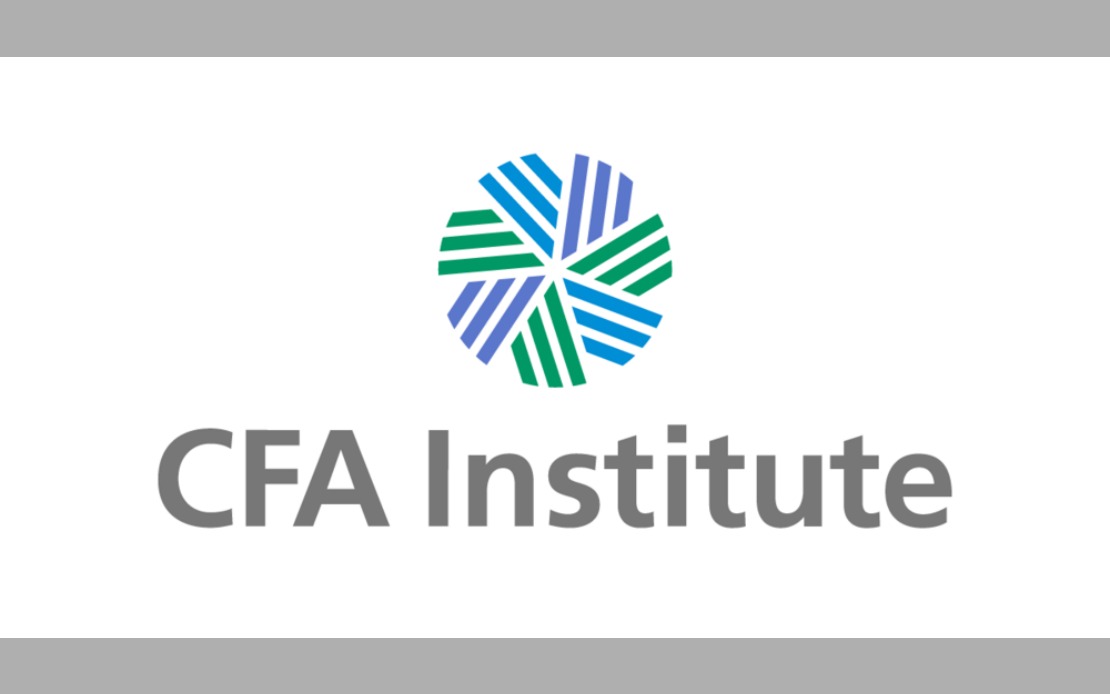 KUALA LUMPUR: Malaysia’s retirement system has been ranked third in Asia and 23rd globally despite a slight decrease in the country’s overall index value from 60.1 in 2020 to 59.6 in 2021, the 13th annual Mercer CFA Institute Global Pension Index (MCGPI) revealed.

Of the three sub-indices measured in the 2021 Global Pension Index, Malaysia saw an improvement in its adequacy score to 50.6 this year. The country scored highest for integrity (76.8), followed by sustainability (57.5) and adequacy, it said.

Malaysia is ranked 15th for the sustainability sub-index, which measures the likelihood of the system’s ability to provide benefits in the future; 20th for integrity, where factors which affect the citizens’ confidence in the retirement system are considered; and 34th for adequacy, which considers how the country’s system is designed to provide adequate retirement benefits, a statement on the study said today.

Janet Li, Mercer’s Wealth Business Leader for Asia, said: “It is encouraging that Malaysia continued to achieve scores that were well above the Asia average in each of the three sub-indices. As life expectancy continues to rise, the government can look at ways to increase the minimum level of support for the poorest retirees as well as the labour force participation rate, especially at older ages.”

However, Justin Ong, president of CFA Society Malaysia, said, “The ongoing Covid-19 pandemic has made it even harder for Malaysians to retire peacefully. Less for more is a global trend, where low interest rates and an increasing life expectancy have put unprecedented pressure on both public and private pension systems around the world. In Malaysia, the issue is further exacerbated by inadequate financial literacy among Malaysians.”

Malaysia went from a C+ rating to a C grade this year, connoting a pension system that has some good features, but also major risks or shortcomings that should be addressed. The Malaysian system achieved the same grade as a number of other Asian economies like China, Indonesia and Taiwan.

The 2021 Global Pension Index also found that Asia’s retirement systems continue to lag behind the world’s average. Asia’s overall index value average was 52.2, against a global average of 61.

Globally, Iceland’s retirement income system (84.2) has been named the world’s best in its debut, closely followed by the Netherlands (83.5) and Denmark (82).

The Global Pension Index is a collaborative research project sponsored by CFA Institute, the global association of investment professionals, in collaboration with the Monash Centre for Financial Studies, part of Monash Business School at Monash University, and Mercer, a global leader in redefining the world of work and reshaping retirement and investment outcomes. – Bernama 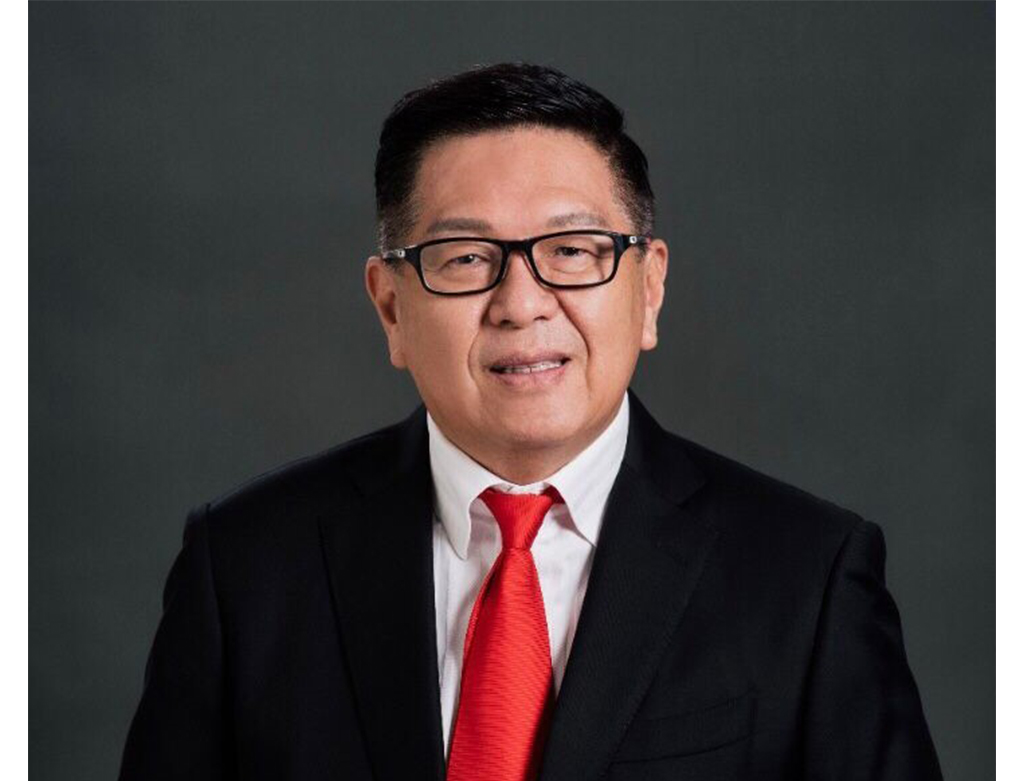 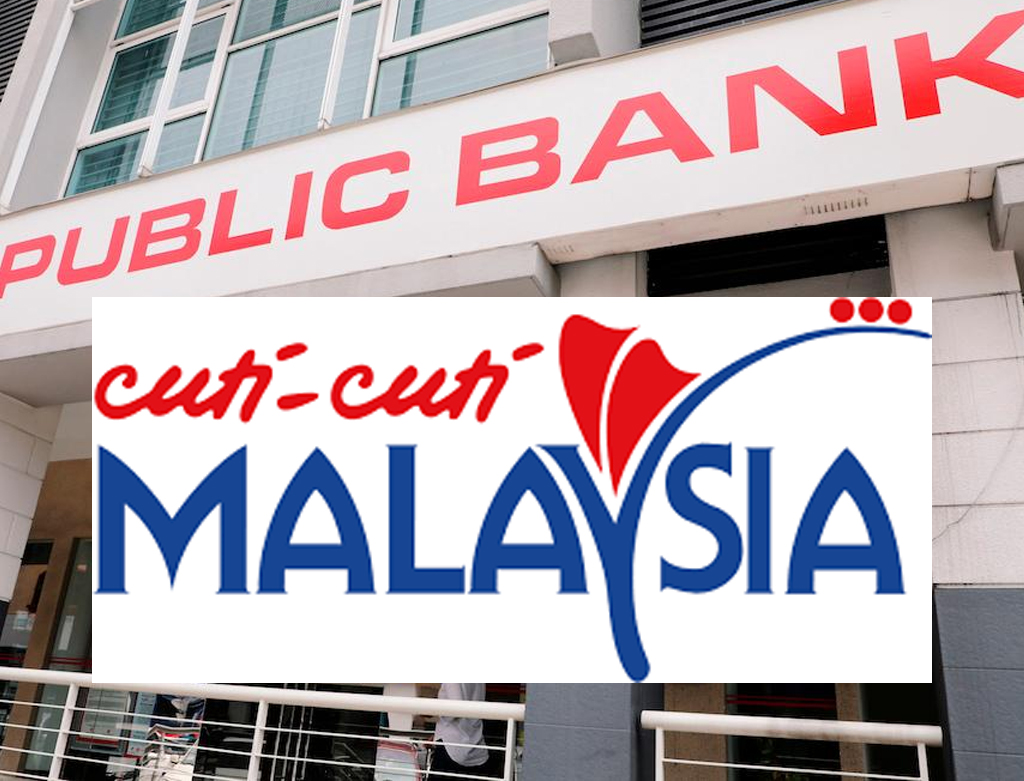 A well-deserved break with Public Bank 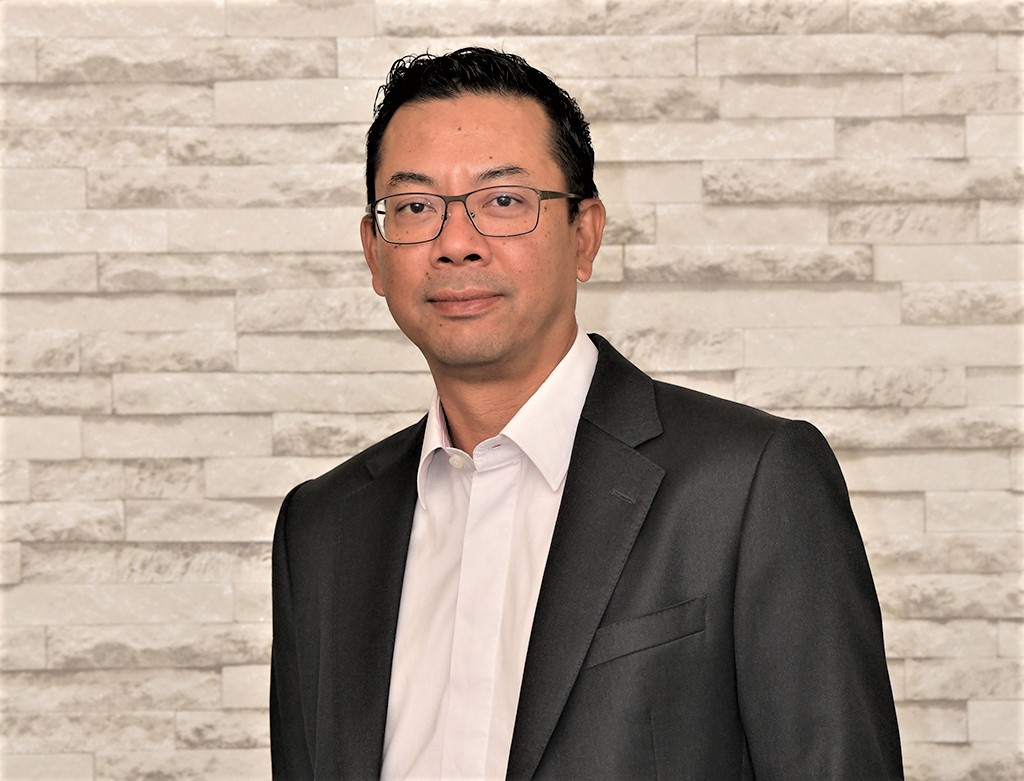