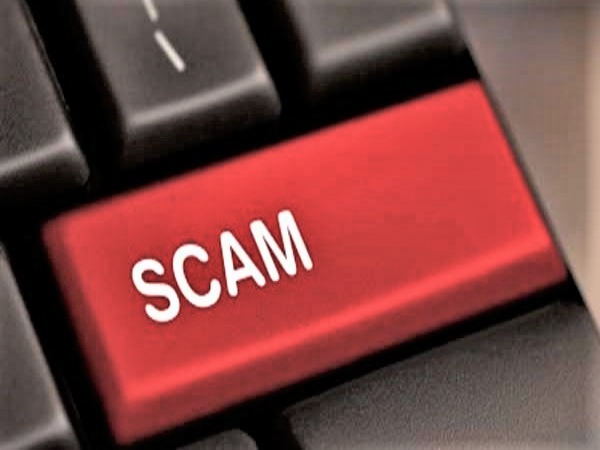 According to Sibu police chief ACP Zulkipli Suhaili, in a statement yesterday, a police report was lodged by the victim on Thursday (Aug 18) claiming that he was contacted by an unknown number who claimed to be an officer from HSBC bank Kuala Lumpur on Aug 12.

However, according to Zulkipli, later the victim’s call line was connected to Bank Negara.

“As the victim believed that the call was from Bank Negara, he had then disclosed his Maybank banking information including the username, password, and TAC number received.

“The next day the victim checked his account and found that there had been two transactions totalling RM9,976 to an unidentified account.
“It was then that the victim realised that the call received from the previous day was from a ‘scammer’.

Zulkipli urged the public to always be vigilant and not be easily deceived by the tricks and tricks of ‘scammers’.

“Never panic and follow the instructions given by the caller without first checking and contacting the police or relevant financial institutions.

“Avoid answering any calls that ask for personal information, especially regarding bank accounts.

“Share the situation or get an opinion from family members, acquaintances and authorities if you receive a call asking for account information, payment, or money transfer,” he said.

Also, check the verification of bank accounts and phone numbers that are in doubt via the website http://ccid.rmp.gov.my/semakmule/