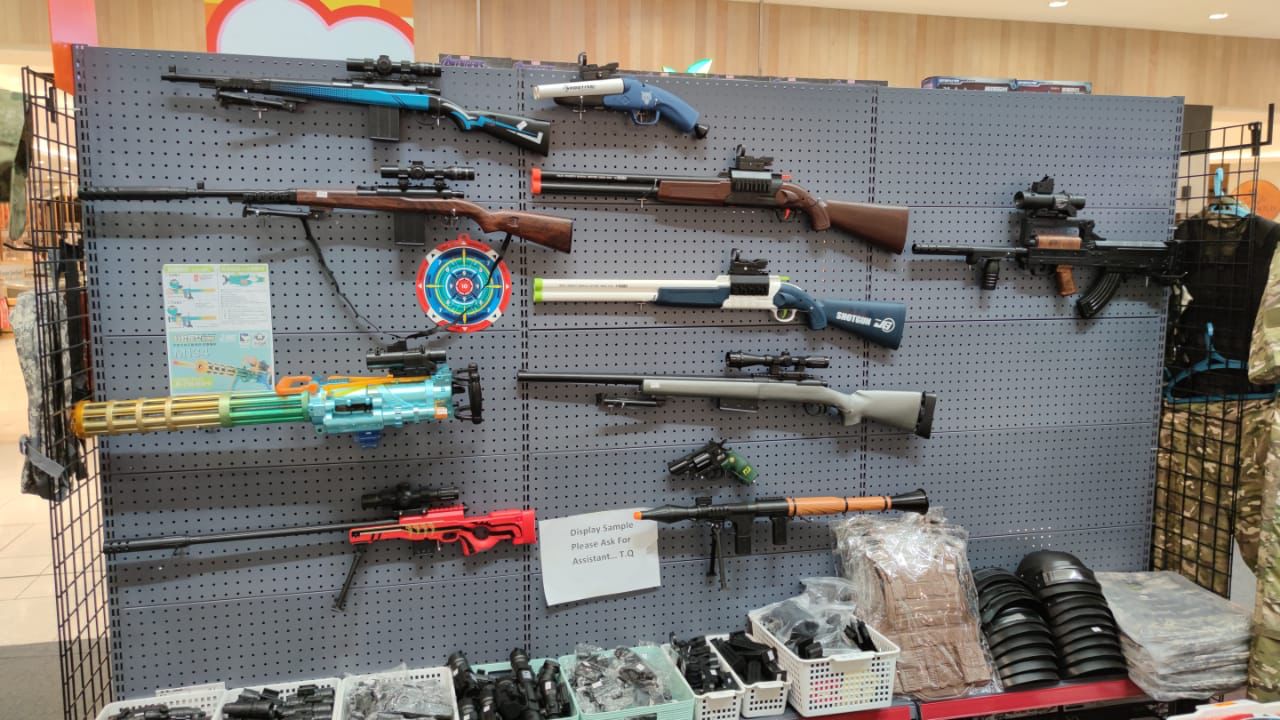 Kuching OCPD ACP Ahsmon Bajah in a statement, said the arrest was made around 4.20pm at a shopping mall yesterday.

A police team from the Kuching Criminal Investigation Division (CID) D9 branch and Armaments branch, had carried out inspections at a makeshift stall and spotted the imitation firearms.

“A local man believed to be the stall owner was arrested for allegedly possessing or importing imitation firearms.

“Eight types of replica weapons together with 101 packs of ammunition, were also seized,” he said.

Ahsmon stated that the case is being investigated under Section 36 (1) of the Arms Act 1960.

If convicted, the suspect can be sentenced to jail for up to one year or, a fine of up to RM5,000 or, both.

In 2013, the-then Bukit Aman Logistics Department director Datuk Zulkifli Abdullah said even though imitation firearms were meant to be toy guns, they were deadly as they fired pellets that could injure or kill animals.

“They could be fatal to humans if the pellets hit vital organs.

“Imitation or fake firearms can be used to intimidate people in a crime. For example, a criminal can use them to rob a bank,” he said. 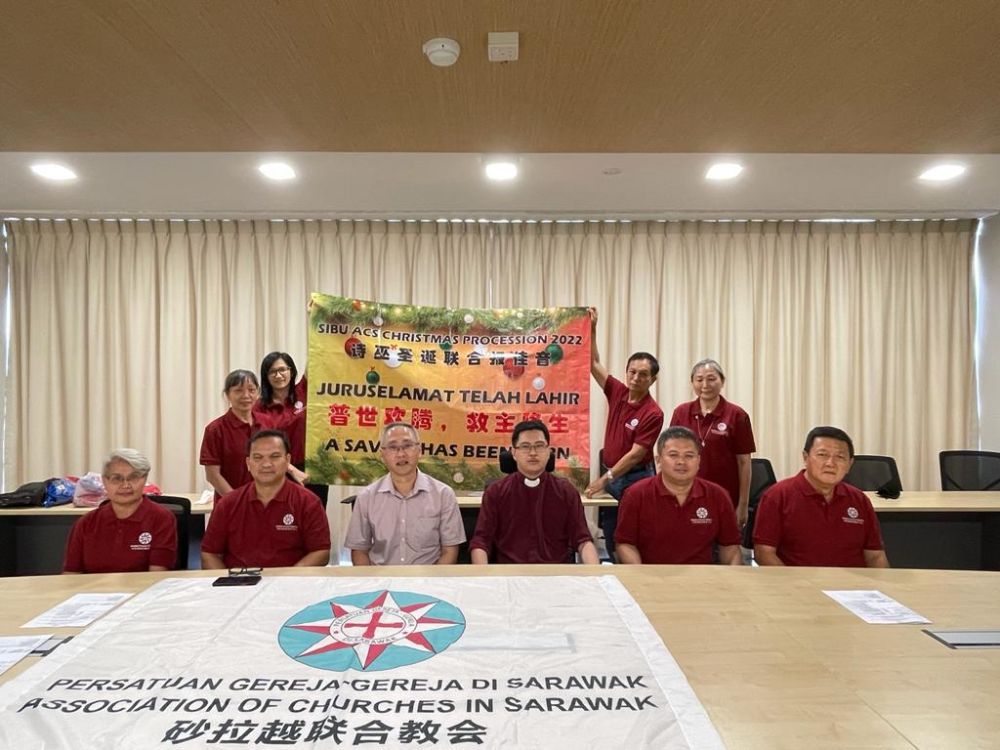