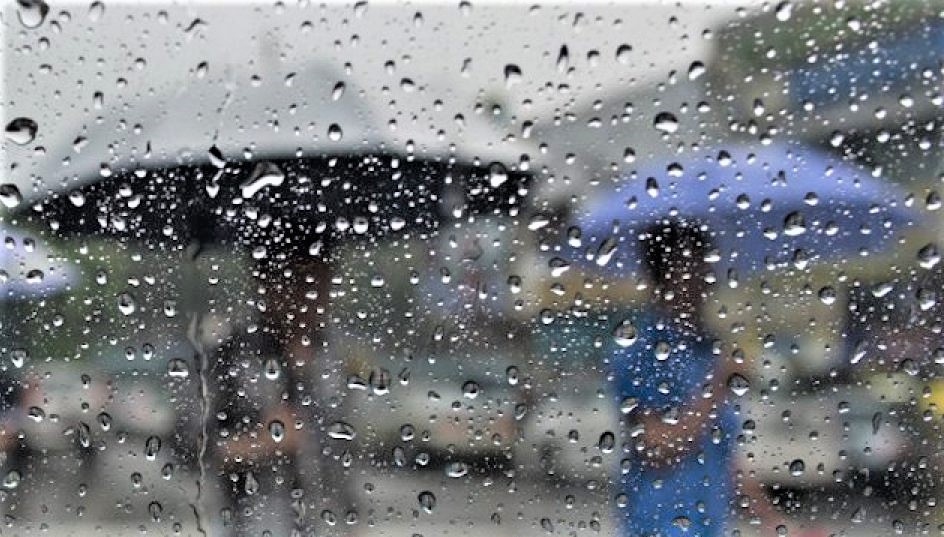 MetMalaysia in a statement at 11.30 am also issued a weather alert warning with heavy rains expected in several areas in Sabah, Sarawak and Labuan, until tomorrow.

The areas that will be affected are Sandakan (Kinabatangan) in Sabah, Miri (Subis, Beluru, Miri and Marudi), Limbang in Sarawak and Labuan.

Source of earth shattering-sound in Sabah, Labuan and Brunei remains a mystery