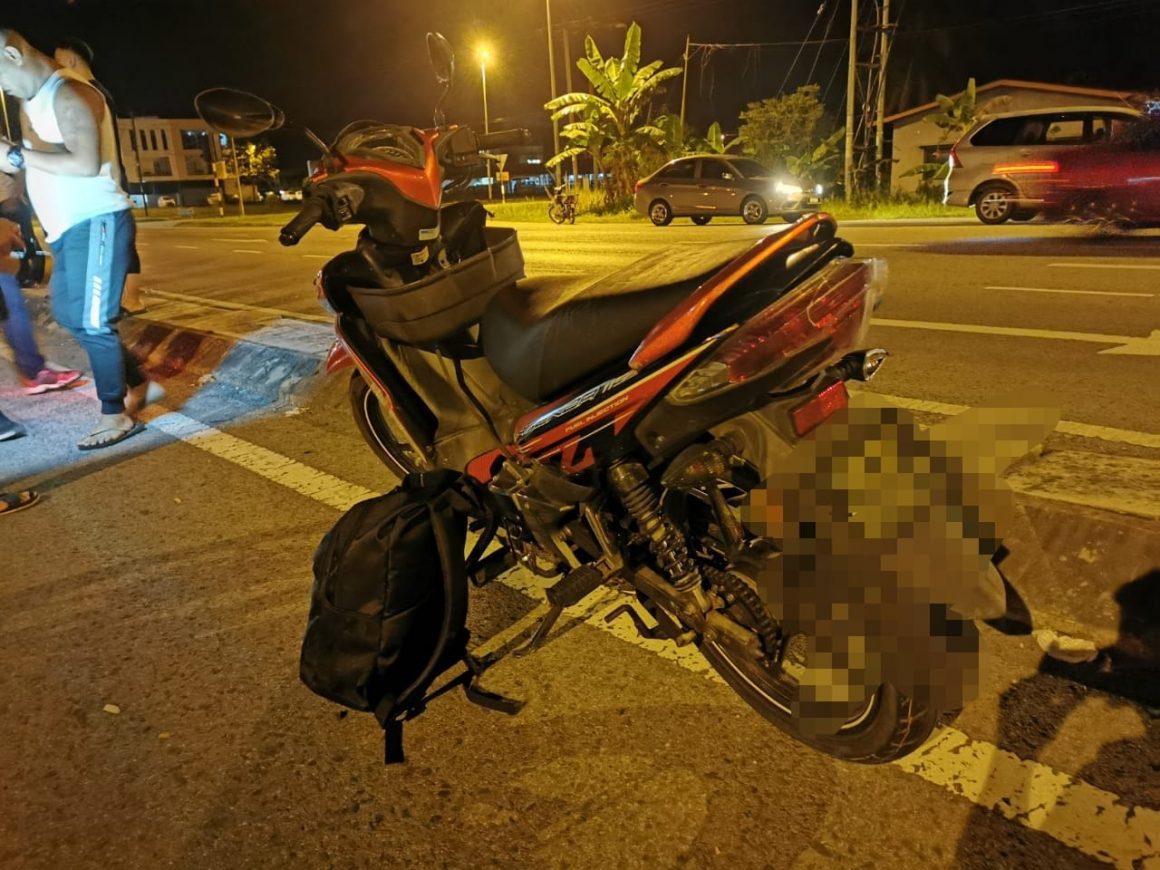 PADAWAN: A local man died on the spot after his motorcycle is believed to have crashed into a concrete road divider along Mile 12, Jalan Kuching-Serian this morning.

Padawan district police chief Supt Abang Zainal Abidin Abang Ahmad said the accident happened around 1.50am when the victim identified as Alvin Kajitan, 31, was riding his motorcycle from Serian to Kuching.

“Investigation found that as the victim travelled past the Mile 12 traffic light, his motorcycle had swerved and crashed into the concrete road barrier.

“The impact caused the victim to be thrown to the roadside in the opposite direction,” he said.

As a result, the victim was pronounced dead at the scene by paramedics from Sarawak General Hospital (SGH).

Abang Zainal said the victim’s body was taken to the hospital for a post-mortem.