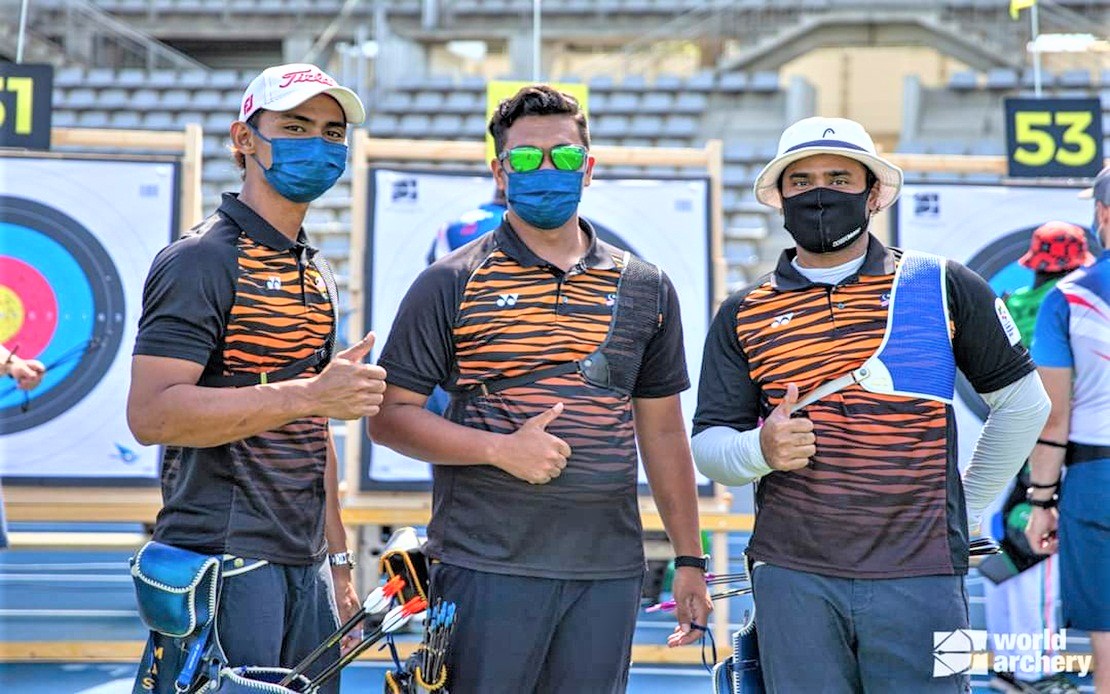 KUALA LUMPUR: The aspiration of the national men’s archery recurve trio to qualify for Tokyo Olympics did not materialise after the team faltered in the quarter-finals of the 2020 Olympic Games Qualifying in Paris, France yesterday.

The national trio of Khairul Anuar Mohamad, Muhamad Zarif Syahiir Zolkepeli and Muhammad Akmal Nor Hasrin lost to the Ukrainian team of Oleksii Hunbin, Heorhiy Ivanytskyy, Ivan Kozhokar, 2-6 based on the results on the website, worldarchery.sport.

There were only three slots up for grab in the final qualifying campaign to Tokyo Olympics scheduled from July 23 to August 28.

Nonetheless, the national women’s recurve trio hoped to redeem the men’s disappointment when they turn out for their event today (June 20).

Khairul Anuar had earlier booked his berth to the Olympic Games when he clinched a silver medal at the World Archery Championships in Hertogenbosch, Netherlands in June 2019.

The 2020 Tokyo Olympics will be the third appearance for Khairul Anuar, 29, after the London 2012 and Rio 2016 editions, which also saw Muhammad Akmal making his debut in Brazil. – Bernama

In Cheng Hoe we trust

Wushu debuts in 2022 World Games with 10 golds for grabs