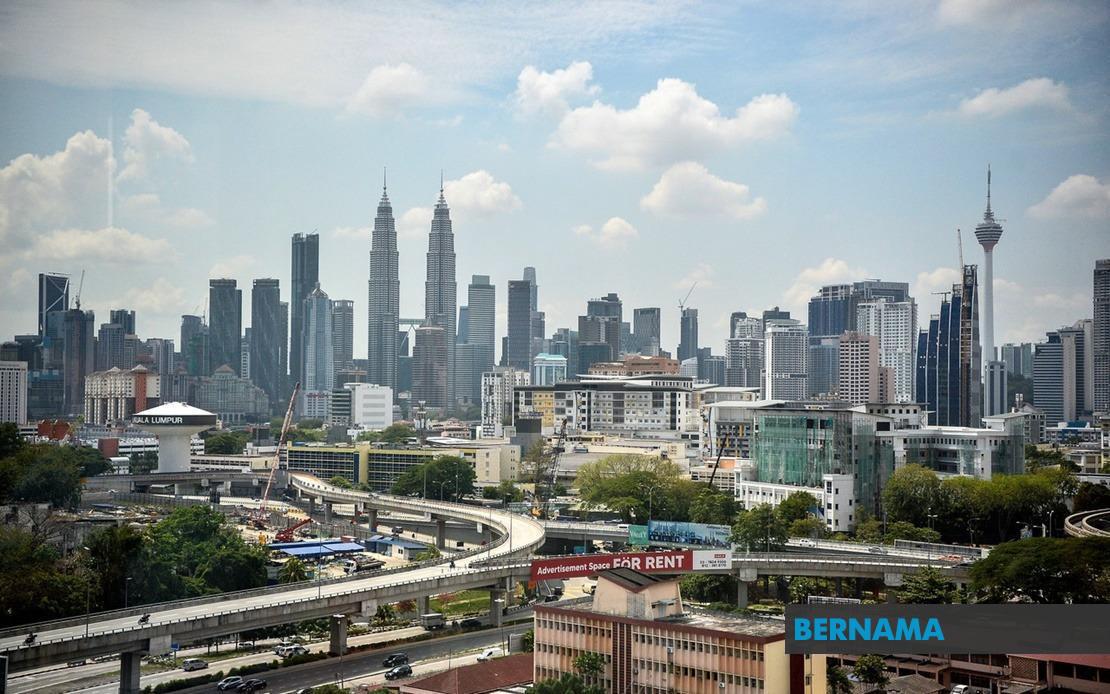 He said Malaysian exports and trade numbers are still strong.

“The new appointments will follow the same economic strategy to speed up the vaccine process and to encourage more and more people get vaccinated.

“In my view, with current speed and arrival of 12 million vaccines in July, we can expect 60-80 per cent of the population completing their doses by end-September, and this would be remarkable taking into account that many countries are suffering including Australia, Japan, Vietnam, and India,” he told Bernama.

Malaysia’s total trade in May 2021 expanded by 48.7 per cent year-on-year to RM170.9 billion as the country’s exports and imports maintained strong double-digit growth, according to the Department of Statistics Malaysia.

Malaysia, according to Shan, still performs a good job in maintaining macroeconomic stability despite facing various challenges, with Juwai IQI maintaining the country’s 2021 gross domestic product growth at between three and four per cent, budget deficit at six to seven per cent, while the ringgit is expected to hover at between 3.67 and 4.10 per US dollar.

“Overall, we at Juwai IQI are cautiously optimistic about the economic growth and outlook for Malaysia.

“The Malaysian economy has that resilience to bounce back due to its productive labour force, modern technological infrastructure, and consistent economic policies for global and local investors,” he said.

Following their appointments, the new deputy premier said he regarded his appointment as a trust and responsibility which has to be undertaken in a sincere and honest manner for the sake of the country’s political stability and economic well-being.

He also said that the appointment was not a privilege but a heavy responsibility which came at a time when the country is battling the pandemic and implementing the National Recovery Plan.

Meanwhile, Sunway University professor of economics Dr Yeah Kim Leng viewed that the rapid political developments will no doubt heightened concerns about the economy among investors.

“However, as long as there is continuing focus by the administration especially the civil service on containing the pandemic, reopening businesses and factories, and maintaining social order and stability, the negative consequences on markets and the economy will be limited,” he expressed hope.

Yeah said economists expect this latest development will cause minimal disruptions to the functioning of the economy and markets.

Similarly, Prof Dr Jamal Othman from Universiti Kebangsaan Malaysia’s Faculty of Economics and Management said the society and economy suffered a lot due to prolonged measures to combat Covid-19.

Hence, he believed all parties are expecting a major policy change that would see the government stepping up its Covid-19 vaccination drive and prepare the country with the right ecosystem should the coronavirus become endemic, regardless of who helms the government.

“Closing the economy may not be an option anymore,” he opined.

Malaysia recorded 8,868 new cases on Thursday, July 8, the country’s second-highest daily figure of all time behind the 9,020 cases reported on May 29.

PETRONAS into the big league – a reminisce