BALINGIAN: The government will come up with a new plan for the development of Balingian town, said Chief Minister Datuk Patinggi Abang Johari Tun Openg.

He said the planning would take into consideration the development projects that have been earmarked for implementation in the town.

“The re-planning of the township will involve implementing basic infrastructure projects in the area,” he said after witnessing the handing over of documents for the just completed Medan Selera Metading project here on Sunday (April 11).

Abang Johari said for the Metading area, the state government through the Land Custody and Development Authority (LCDA) would develop affordable houses and other facilities such as markets for people to sell their produce.

“We see this (Medan Selera Metading) area is strategically positioned between Sibu, Bintulu and Mukah. Therefore, it will certainly create a new development focus for this area.

“… and I can see that all these plans are in line with Mukah which we have been developing from the time of Tun Pehin Sri Abdul Taib Mahmud who has opened up Mukah area.

“So, by 2030, I see that with the coastal road leading to Miri from Kuching through Samarahan, Sebuyau directly to this area plus with the developments projects in place, it will become a strategic area,” he said.

Earlier, when launching the Anjung Selera Balingian at the Balingian Community Hall, Abang Johari said, the whole of Mukah Division would be transformed in three years’ time.

“There are many major projects implemented in Mukah Division. Bridge is the key to develop the whole of Mukah where we are building the Batang Lassa Bridge, Batang Paloh Bridge, Batang Igan Bridge, Batang Rajang Bridge which will connect the area all the way to Tanjung Manis.

“This means that all the roads will be connected and the people no longer need to use water transportation,” he said.

He added therefore the whole rural area would be able to benefit from such development.

“Balingian will be part of this where basic infrastructure and other development will continue to be implemented for the people,” he said.

He pointed out that most importantly the people must be united and the state peaceful so that development could be implemented as planned.

The Medan Selera Metading project which was constructed by the LCDA, houses 12 food stalls, and equipped with public toilets, parking bays for cars, motorcycles and bicycles, among other facilities.

It will enhance economic activities here while attracting people passing through the Mukah-Sibu road and Mukah-Balingian-Bintulu road. 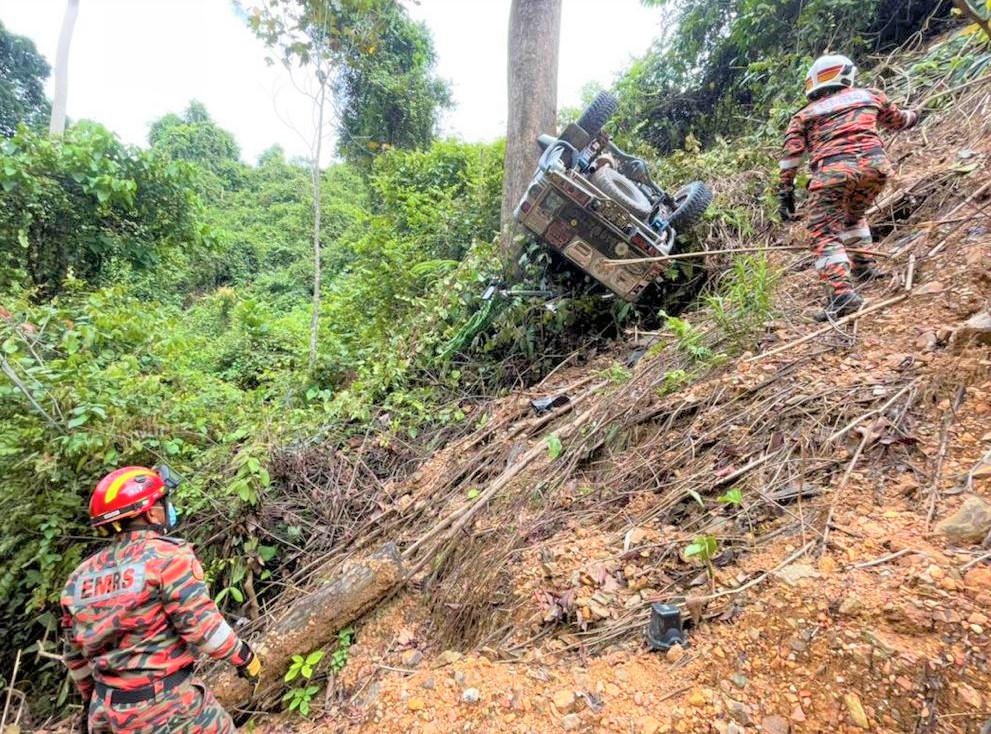 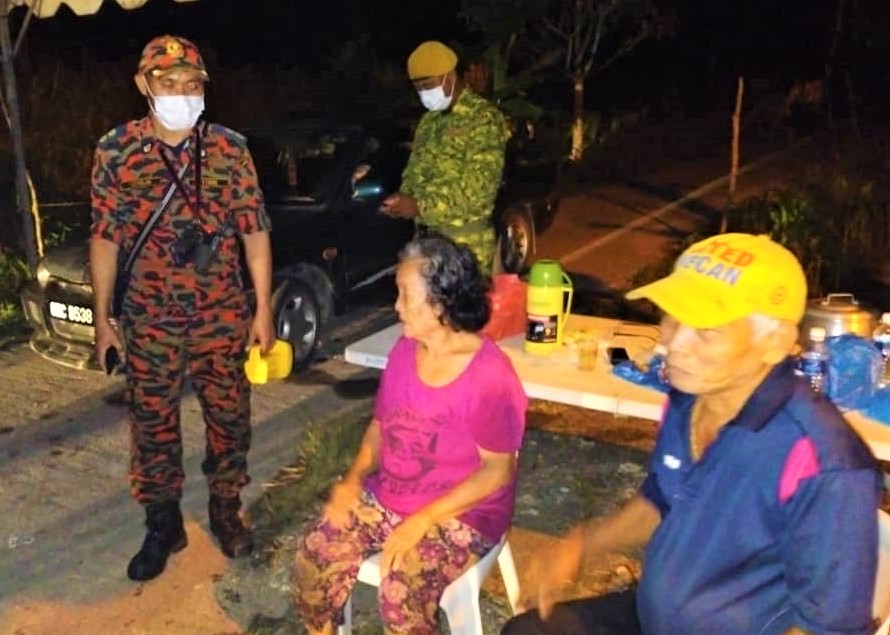