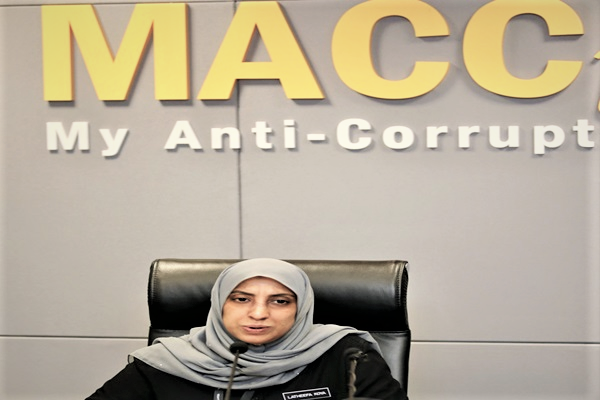 Handcuff only if necessary, says MACC

In a statement, she said it was in line with the presumption of innocence and Clause 5(1) of the Federal Constitution. 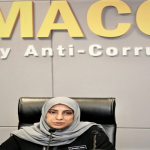 Latheefa also announced that handcuff would only be used if necessary, or if there was a risk of the suspect escaping or behaving aggressively.

“However, the use of handcuff is prohibited in courtrooms,” she said.

Latheefa also stressed that the MACC would not compromise with anyone in its effort to fight corruption and will continue upholding the rule of law at all time. – Bernama