He said the first suspect was arrested at a coffeeshop at 5.45pm.

“Following the first arrest, they proceeded to a house around 6pm and detained the second suspect.

“Both men are suspected to be involved in online gambling sales activity and were taken to the police station for questioning,” he said.

He added that two phones and some cash were seized as evidence.

Background checks found that both men aged 22 and 34, did not have any past records.

Poge stated that the case was being investigated under Section 4 (1)(c) of the Common Gaming Houses Act 1953 which carries a penalty up to RM50,000 or a jail term up to three years upon conviction.

Tighter security and border controls to curb spread of virus

3,993 food baskets given out in Puncak Borneo 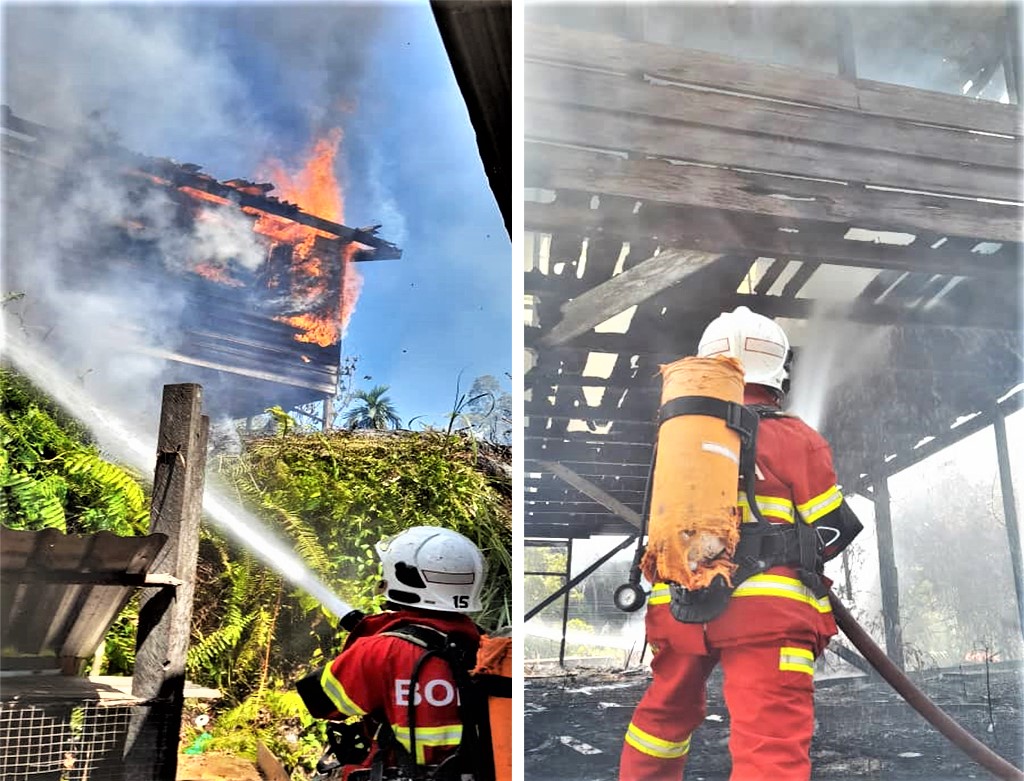