MUKAH: A group from the Parti Pesaka Bumiputera Bersatu (PBB) Youth Tellian branch offered a helping hand in repairing two houses that were recently damaged in a fire in Kampung Tellian Daya (Tellian Ulu) on Friday.

Tellian assemblyman Yussibnosh Balo who also attended the programme, visited the fire victims to check on their wellbeing, as well as to monitor the repair work.

During his visit, the former Balingian assemblyman also handed over financial aid to the three victims and their families.

A few members from the PBB Tellian Women Wing, led by its branch head Saripah Mardiah Tuanku Ahmad, were also involved in the programme where they helped in preparing food.

Busang and his son’s family involving nine individuals lost their home in a fire at about 3pm on June 10.

All of them escaped safely and they are currently staying at their neighbour’s house nearby. 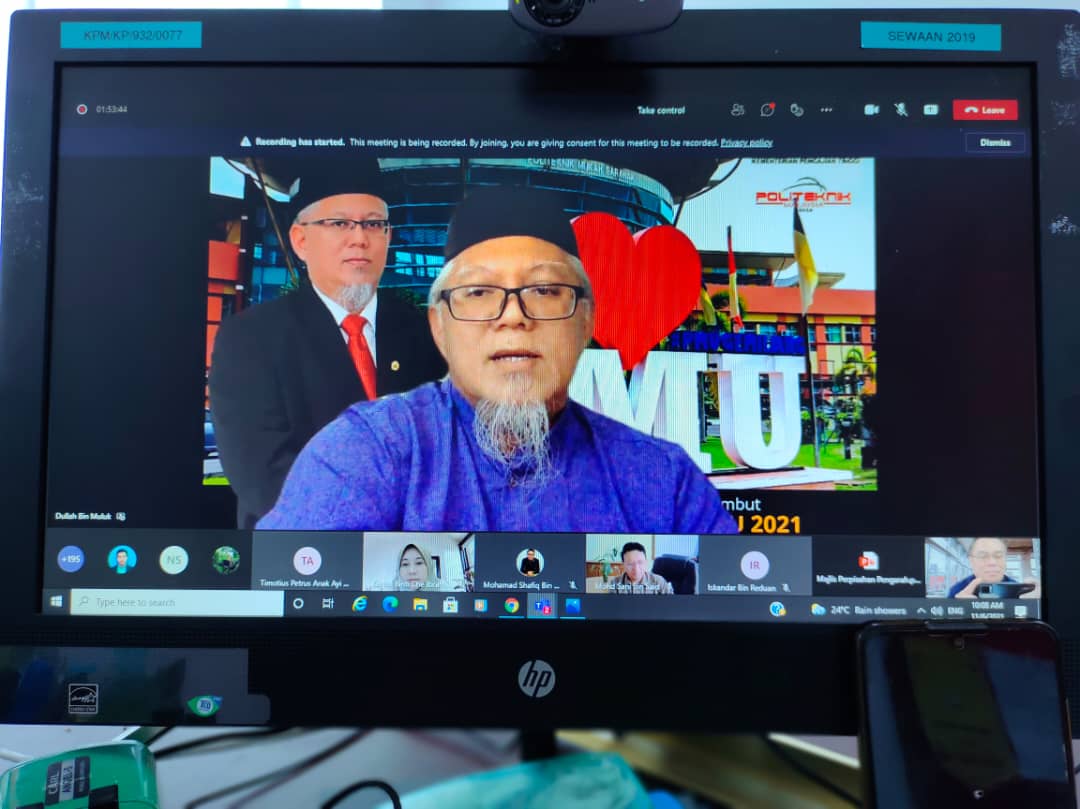 Dullah is used to number seven in his life 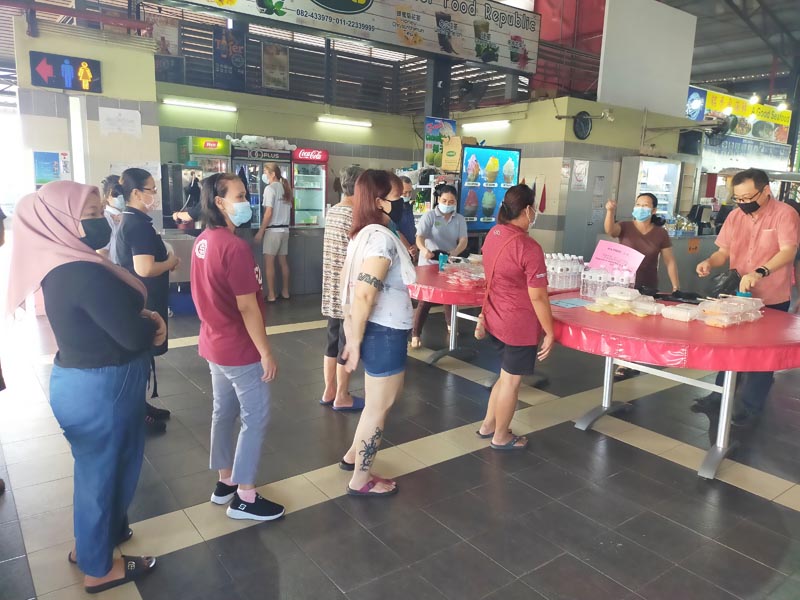 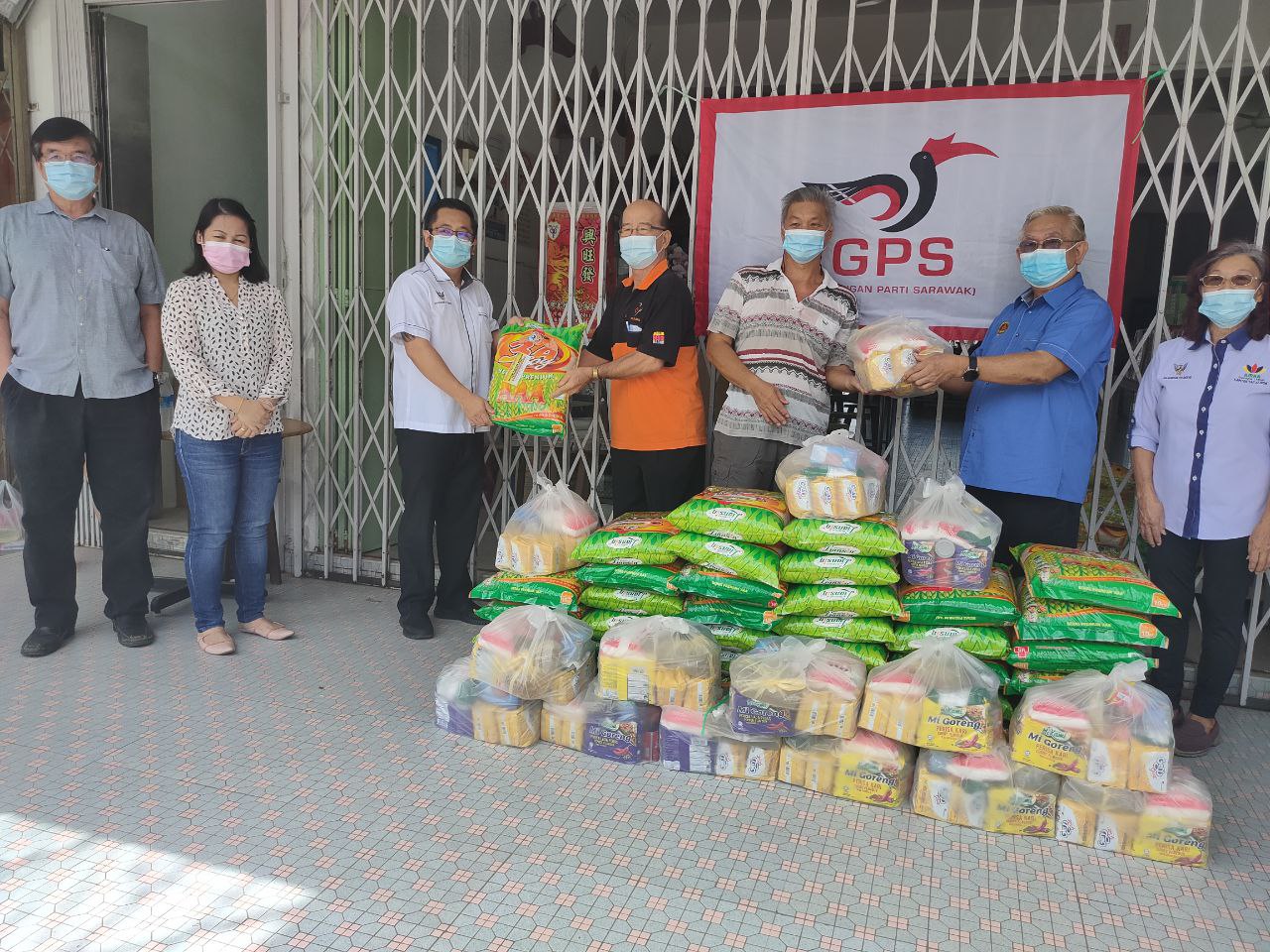