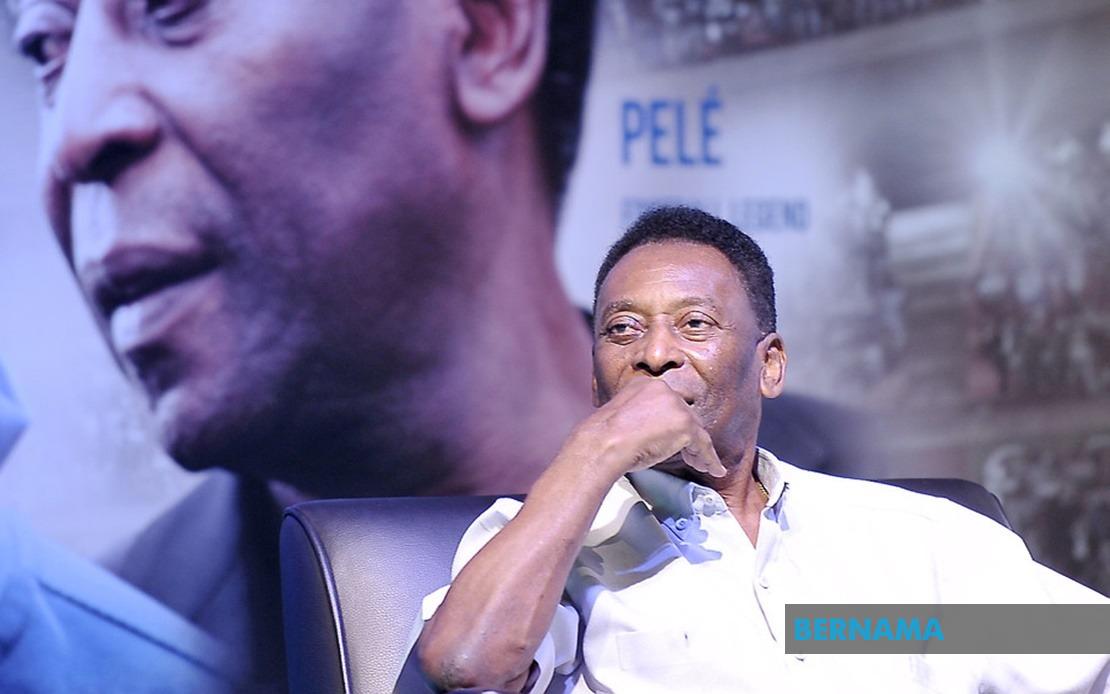 The 80-year-old underwent the procedure at Sao Paulo’s Albert Einstein hospital on September 4 after the tumour was found during routine tests.

“The patient Edson Arantes do Nascimento has been recovering satisfactorily, is conscious, actively talking and maintaining his vital signs in normality,” the hospital said in a medical bulletin.

Earlier, the three-time World Cup winner took to social media to thank fans for their support and reassure them that he was recuperating, it said.

“My friends, with each passing day I feel a little better,” he said on Instagram. “I’m going to take a few more days to recover. While I’m here, I’m taking the opportunity to talk a lot with my family and to rest.”

Pele has battled a series of health problems in recent years and has rarely been seen in public since undergoing hip replacement surgery in 2012. – Bernama 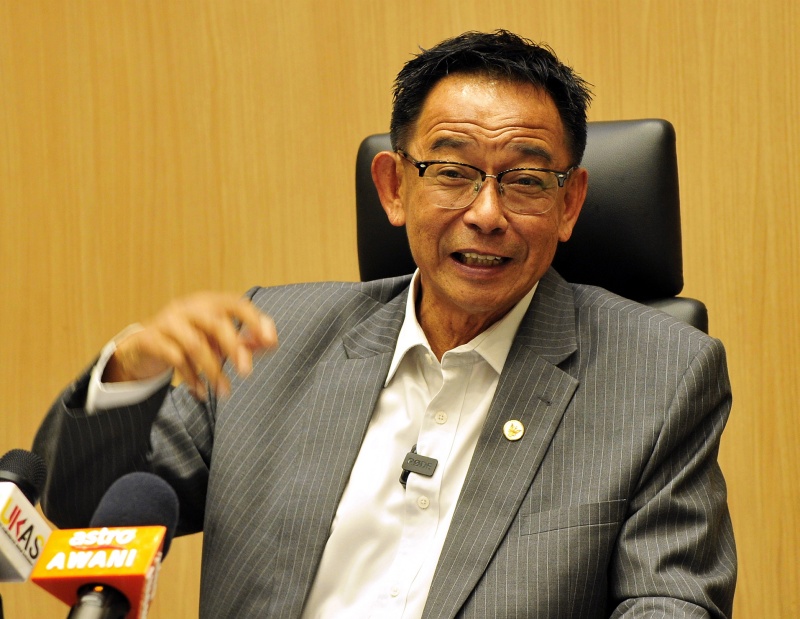