KUCHING: Police are on the hunt for a snatch thief who stole a necklace from a woman here last Friday (Sept 3).

The snatching incident which was captured on a motorist’s dashboard camera, took place in Hui Sing area when the victim was sitting in the driver seat of her car whose window was wound down.

District police chief ACP Ahsmon Bajah, who confirmed the case, said police received a report pertaining to the incident which happened around 7.15pm.

“The 39-year-old victim suffered injuries to her neck due to the suspect grabbing the necklace with force.

“The necklace is believed to be worth RM1,300,” he said, adding the case was being investigated under Section 392 of the Penal Code for robbery (snatch). 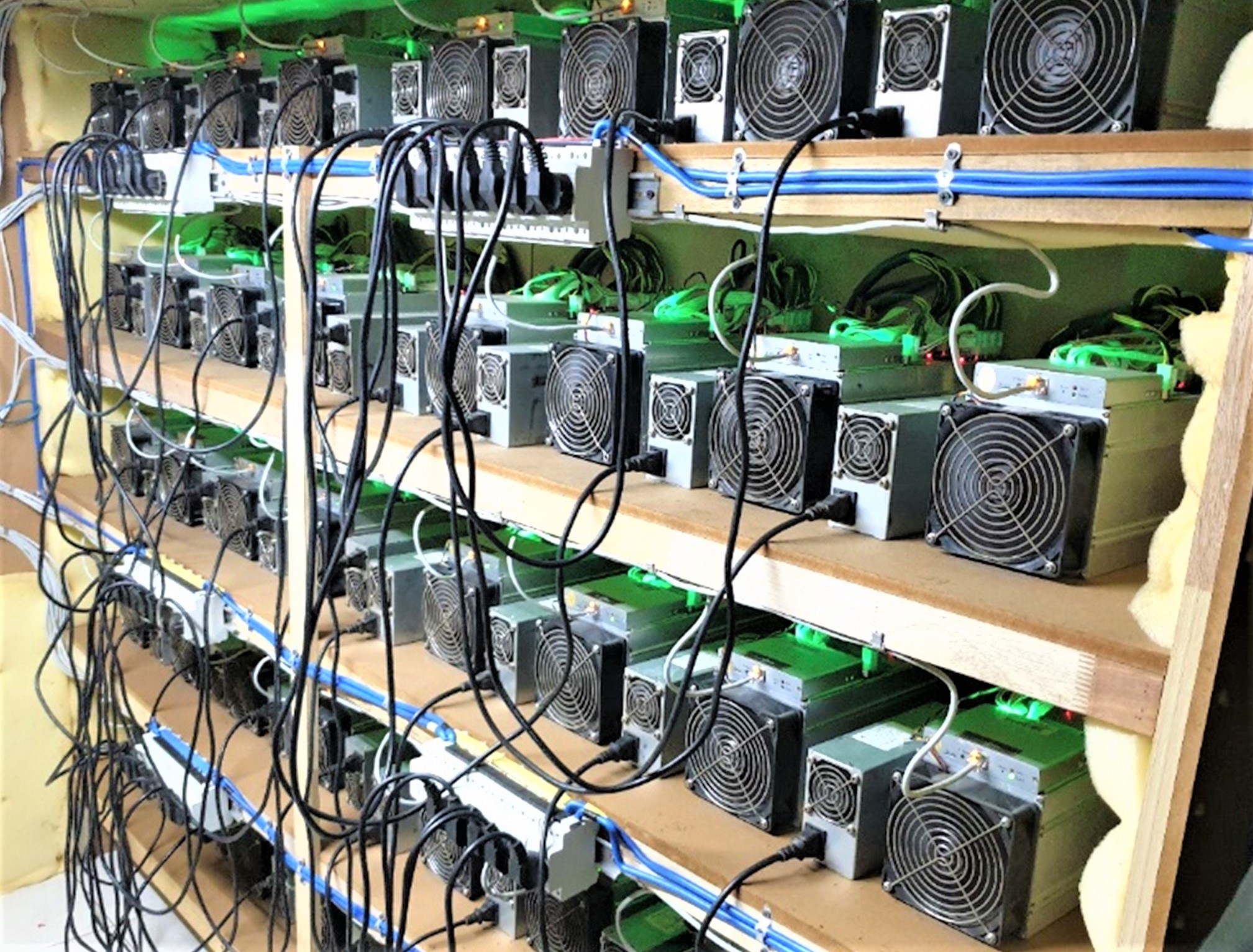