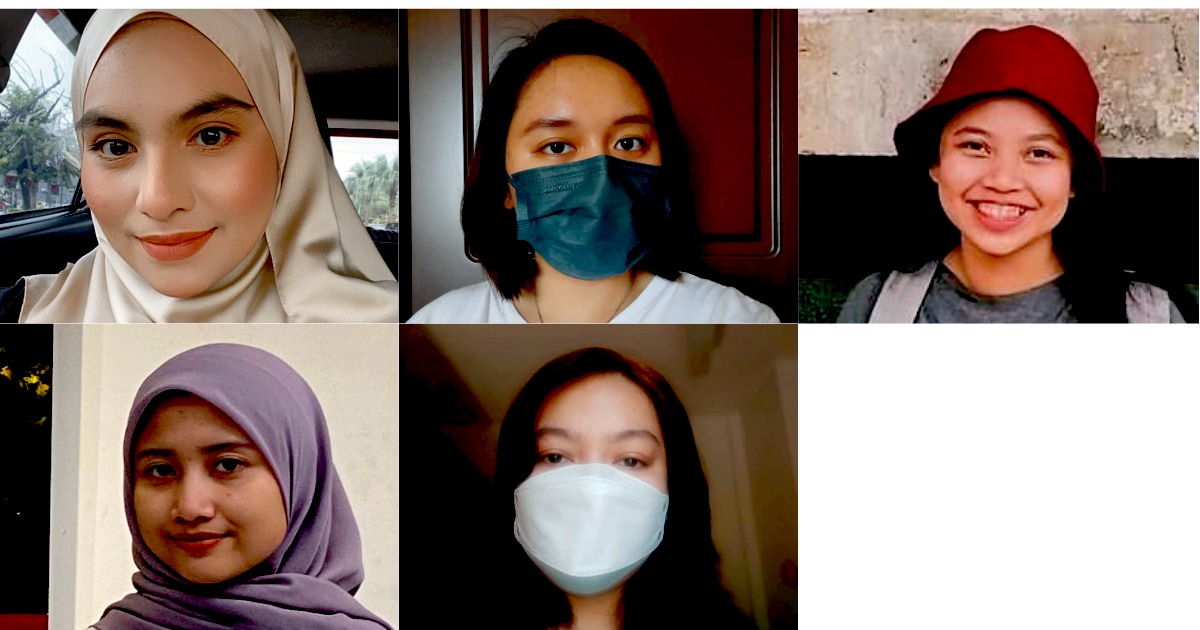 Women, Family and Community Development Minister Datuk Seri Rina Harun said the Bill was a manifestation of the commitment of the government to prevent sexual harassment among the genders.

The sexual harassment laws received a positive response from the public, particularly women who opined that this was a huge step forward but at the same time, they urged the government to improve the laws in the future.

New Sarawak Tribune spoke to some women here for their thoughts.

I believe the Bill has a clear goal, which is to not just put an end to sexual harassment but also to help the victims as well. It makes it easier for the victims to report cases. However, the laws need to be improved in the future in terms of importance and needs.

This is a very good move by the government. I am sure not only women but men will also feel protected with the establishment of this Bill. Having safe public spaces and workplaces is a dream for many of us.

As women, we have the right to protect ourselves from sexual harassment. This is because women stand to lose the most in such cases.

I’m thankful that the Dewan Rakyat finally passed the Bill. I am more confident that these days, society cares more about the issue of sexual harassment. Through this Bill, I as a woman, feel even safer and am satisfied that women are getting the appropriate protection.

Finally some good news for Malaysia. But I hope they actually execute this long term or even better. And that misconducts by individuals regardless of status should be punished.