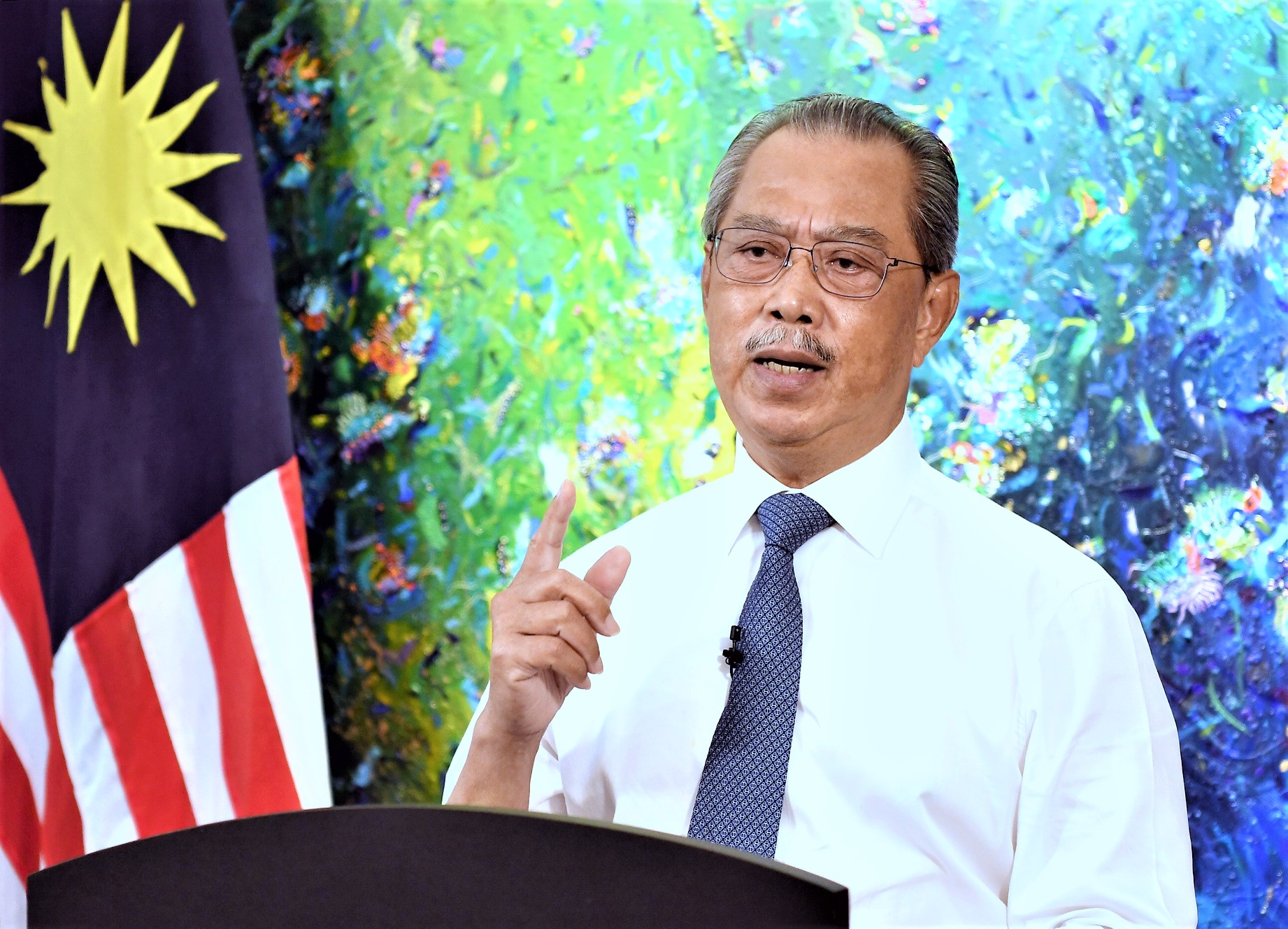 RM1 bln to strengthen public healthcare under Pemerkasa Plus

KUALA LUMPUR: A sum of RM1 billion has been allocated to increase capacity and strengthen public healthcare under the Supplementary Strategic Program

KUALA LUMPUR: A sum of RM1 billion has been allocated to increase capacity and strengthen public healthcare under the Supplementary Strategic Programme to Empower the People and Economy (Pemerkasa Plus) unveiled by Prime Minister Tan Sri Muhyiddn Yassin tonight.

He said RM450 million is for boosting bed capacity and ICU equipment for Covid-19 treatment, not only in hospitals under the supervision of the Health Ministry (MOH) but also teaching hospitals of public universities such as UiTM, UPM and UKM as well as field hospitals of the armed forces (ATM), including in Sabah and Sarawak.

A total of RM550 million is for meeting the increased operational and management costs in fighting the Covid-19 health crisis, including for medicines, reagents for screening tests and appointment of contract officers, he said in a special address on Bantuan PKP 3.0 aired over local radio and television.

Muhyiddin also announced the extension of service for more than 14,000 existing contract medical officers and nurses until 2022.

In addition to this, the government would also reappoint on contract more than 500 healthcare personnel when they reached compulsory retirement this year, he added.

On the National Covid-19 Immunisation Programme, the prime minister said the country could reach its target of administering 150,000 doses daily by the end of June, through additional delivery of vaccines from suppliers.

This is also consistent with the increase in vaccination centres (PPVs), introduction of drive-through vaccination and deployment of more volunteers, he said.

“I have heard the complaints of people especially senior citizens and those staying far away who face difficulty in getting to the PPVs (for their vaccine jabs).

“As such, I have directed that government assets such as buses, vans and pool vehicles be mobilised for this purpose,” said Muhyiddin, who encouraged the private sector, non-governmental organisations and civil society organisations to also help in these efforts.

Muhyiddin said based on projections, the national immunisation programme was expected to be completed by December this year, with states having high population density such as Selangor, Kuala Lumpur, Johor and Penang to complete theirs by October.

He appealed to those given appointments for their vaccination to turn up at the PPVs as scheduled.

“It is our joint responsibility to ensure that the country achieves herd immunity by the end of this year,” he added. – Bernama

Loading...
Newer Post
Increased BPR aid to be credited in June, moratorium for borrowers
Older Post
Vaccinating as many people as possible the only way out from Covid-19