He pointed out that the Covid-19 pandemic has caused many development projects to be kept in temporary disuse.

“Last year, most of the planned development projects were kept in abeyance due to the pandemic. The ongoing ones are still in the works including the ones of great significance which are the traffic lights at our roundabouts.

“The project’s progress was vigorous, but it is now temporarily stopped due to the current MCO. Works will continue again by June 15 and if all goes well, the project will be completed by early next year,” he said.

Minos noted that the council is pleased with the Public Works Department (JKR) and its contractor for this project.

He also said that other development projects in the district are affected by the MCO and pandemic in general.

“We are hoping and praying that by December the virus will be dead and gone so that projects of all kinds will go on smoothly next year.

“With the vaccination programme now ongoing, there is light at the end of the tunnel,” he said.

Minos added that all agencies involved including the council are doing their best in seeing that everyone complies with the standard operating procedures (SOPs) as well as directives from the Ministry of Health and Sarawak Disaster Management Committee (SDMC). 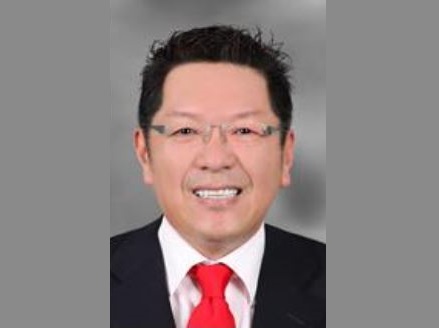 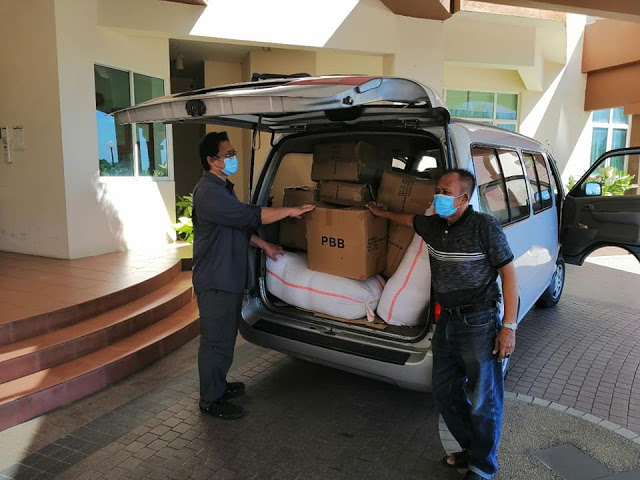