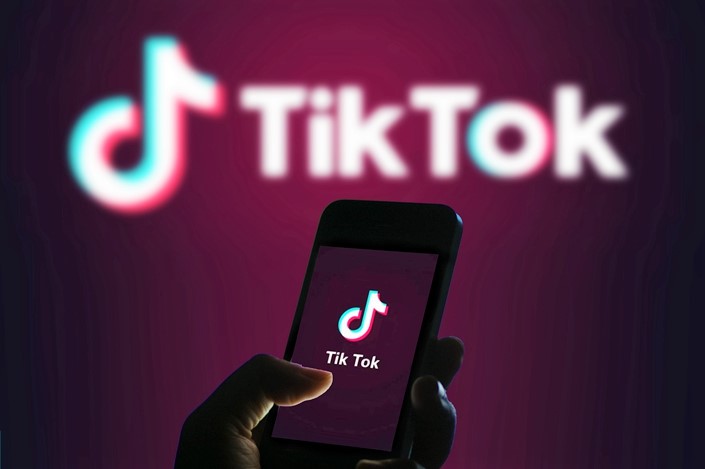 KUCHING: Minister in the Prime Minister's Department (Parliament and Law) Datuk Seri Dr Wan Junaidi Tuanku Jaafar is confident in his own ability to

KUCHING: Minister in the Prime Minister’s Department (Parliament and Law) Datuk Seri Dr Wan Junaidi Tuanku Jaafar is confident in his own ability to implement tasks as a politician and does not see TikTok social media as an obstacle

“The first thing we should know as politicians is we have to know what our people want in our constituencies so once we know their needs, we have to work hard to fulfill what they want,” said the Santubong Member of Parliament.

He said that as such it is not a problem if TikTok social media can be used as a platform to spread political elements or collect political funds.

“For me that matter is not a problem, it is Tiktok’s freedom and Tiktok’s rights, for me it is not an obstacle even if it is used in America now it can be used in any country Tiktok operates in, that is their own right.

“Just like when we enter someone else’s house, we have to follow the rules and be polite.

“We have no problem and it is not a serious law for any party, for that we just have to comply and if you still want to be political don’t use Tiktok, use other social media platforms. It is not a problem for me,” he said when contacted by New Sarawak Tribune today.

He explained that before the existence of social media, this matter had never happened.

“For me this situation is now happening for the election campaign for a short period of time, because we want the support from the public,” he added.

He said attracting voter support from the constituents is not based on a short-term strategy alone but the service provided by the elected representatives to the people during their tenure.

“The problem is that we see the challenge faced by the people’s representatives in performing services, we have to know what our people want, their interests in addition to the fact that there are different interests between the young and adults.

“So as a Member of Parliament you have to be wise, experience makes us know the wishes of the villagers and certain people,

“I guarantee that I know what people want, I fulfill their wishes, anything that I am unable to do, I will tell them and give an explanation to them.

“That’s why I like to have a dialogue with the villagers and people in my constituency so that they know what the real problem is.

“I didn’t promise to lie to them with more than 30 years of experience in the world of politics, that’s why I spoke for the authorities,” he explained.

The operator of the TikTok application has recently planned to implement a number of changes involving government-owned accounts, members and political parties in line with its goal to develop policies promoting a positive environment among users.

The big change is that TikTok will ban any form of solicitation to raise funds for political campaigns and political elements and although it currently applies in the United States, it may also apply worldwide in the future.

Weighing scales must be verified annually 0

KUCHING: The number of domestic violence cases has shown a 13.2 percent increase this year (as of October) compared to last year, with Kuching record [...]
Read More
Sarawak News

KUCHING: Livestock production in Sarawak is so low that it has to import frozen meat such as beef and lamb worth RM100 million a year. According t [...]
Read More
© 2022 Sarawak Tribune. All rights reserved. Designed by Ammar rizvi