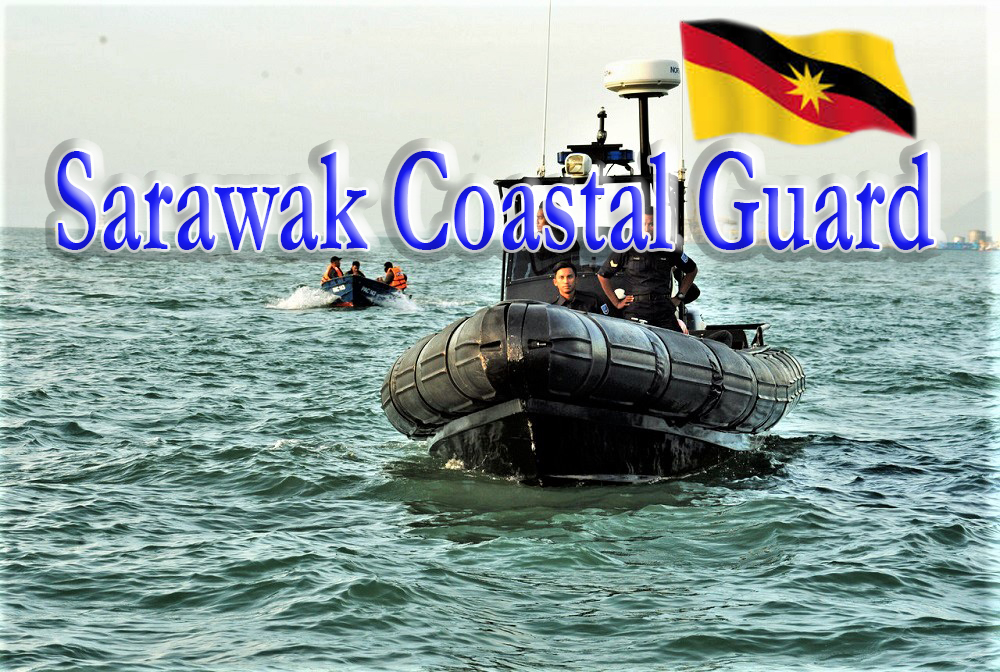 With an extensive coastline stretching approximately 800 kilometres, there is a distinct need for Sarawak to protect its coastal areas and marine res

With an extensive coastline stretching approximately 800 kilometres, there is a distinct need for Sarawak to protect its coastal areas and marine resources from external threats and encroachment.

In his State 2020 Budget speech last November, he said that the state government would allocate RM90 million for this purpose.

“In this regard, we will also review the Sarawak Fisheries Ordinance, 2003 to strengthen regulatory enforcement in the state riverine and coastal waters,” he added.

The Sarawak Coastal Guard would complement the Malaysian Maritime Enforcement Agency (APMM) and Marine Police in the protection of the state’s coastline.

Much research and thought has gone into this endeavour as well, with the state government using Western Australia and Northern Territory, Australia as models in the setting up of the coastal guard here.

Once its patrol vessels are ready, the Sarawak Coastal Guard will be operational with about 50 personnel and 3 vessels in mind.

The vessels will be procured this year and likely to be constructed in Sibu.

Abang Johari remarked that they would probably be similar to the patrol boats utilised by the marine police, which could travel at fast speeds.

Towards the end of last year, personnel were already being trained by the state’s security unit.

This enforcement unit would have the authority to detain illegal foreign fishermen during their patrols of coastal areas.

According to the chief minister, coastal and riverine fishing is within the purview of the Sarawak government as provided for under the Federal Constitution.

The state government aims to have a more structured management of its fishing industry.

On the vanishing Lugat trail 0

Sufficient needs are fundamental for teachers 0