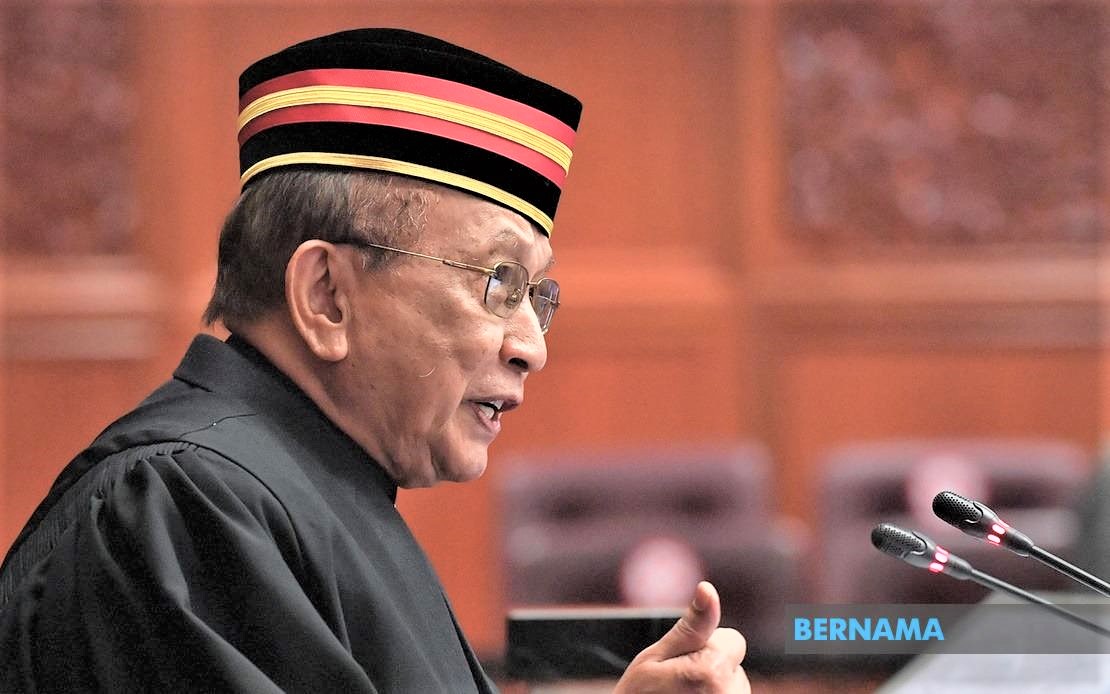 KUALA LUMPUR: The Special Meeting of Dewan Negara slated for Aug 3 to 5 will focus on the explanation and the tabling of the Proclamation of Emergency, and not on any unexpected motion.

Dewan Negara president Senator Tan Sri Dr Rais Yatim said any other issues, questions or the right for explanation submitted by the senators would be considered based on its relevancy.

“Other matters are explanation from ministers under the Senate’s Standing Order 13(1)(i) relating to the National Recovery Plan, vaccination programme, implementation of emergency, and economic stimulus packages,” he said in a statement here today.

Rais said he was notified by Prime Minister Tan Sri Muhyiddin Yassin, as the Leader of the House, that the special meeting was vital as it is of public interest and should be helped sooner than the originally slated dates.

Rais said the notification from Muhyiddin was in accordance with Standing Order 10 (3) of the Senate.

In order to ensure that the special meeting would run smoothly and safely, all anti-Covid-19 standard operating procedures set by the Ministry of Health and the National Security Council will be enforced at all times.

MCMC invites members of public to participate in public inquiry

SOP relaxation for fully vaccinated individuals to be announced after Aidiladha