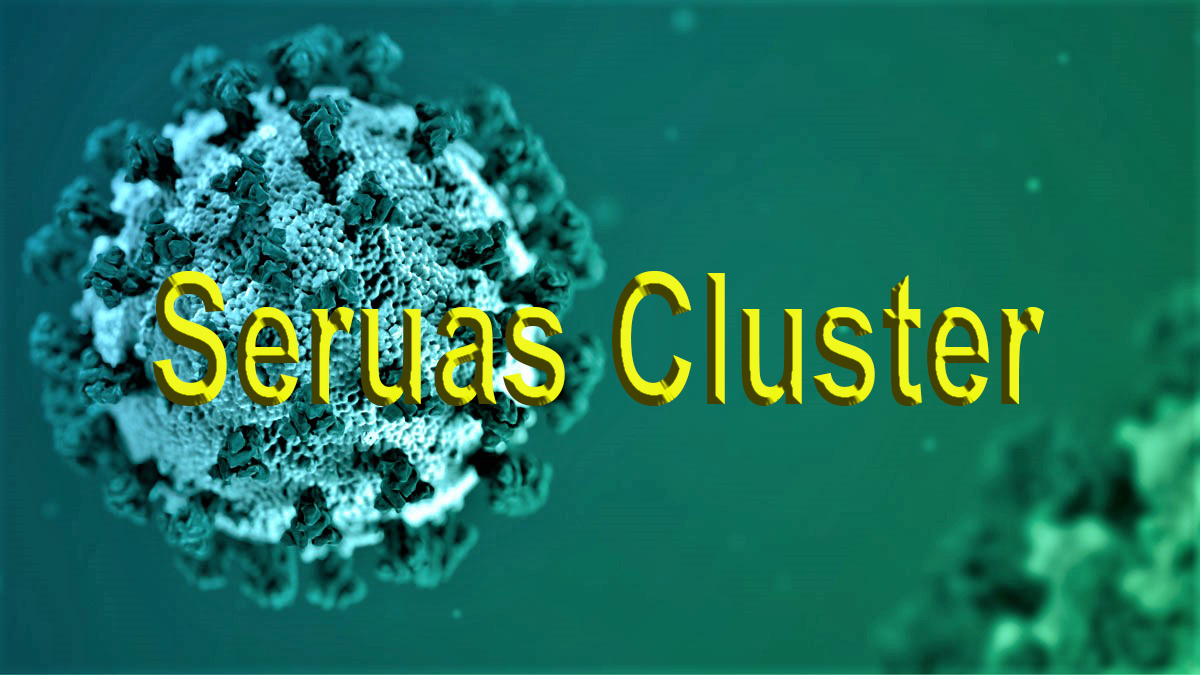 KUCHING: A new Covid-19 cluster named the Seruas Cluster has been identified in Beluru by the state Health Department.

The Sarawak Disaster Management Committee (SDMC) said the index case for this cluster was Case 4,308 — a 61-year-old woman who tested positive on Jan 28 after undergoing individual screening.

The spread of the virus was believed to be through close contacts of those attending a funeral ceremony at the Serawong Tengah longhouse on Jan 25 to 27.

“The longhouse has also been placed under enhanced movement control order (EMCO).

“Following active detection and screening of close contacts to the index case and residents of Serawong Tengah, a total of 58 additional new positive cases were detected,” it stated.

As of Feb 7, at 12pm, a total of 150 individuals were screened whereby 59 cases tested as positive including the index case, 29 individuals tested negative, and 62 individuals are awaiting results.

Meanwhile, Samarahan District changed its status from yellow to orange after recording 25 cases of local transmissions in the last 14 days.

Betong District, however, has returned to yellow from orange status after recording only nine cases of local transmissions in the last 14 days.