Marine Police Region 5 commander ACP Shamsol Kassim said a marine police team carried out ‘Ops Benteng Laut’ in Miri waters after receiving information of a suspicious tanker which was on its way to Miri River.

“Inspections found four Indonesians including the skipper aged between 22 and 55, aboard.

“Further inspection found the ship to be transporting 45,000 litres of diesel, which was stored in two tanks inside the ship.

“The skipper failed to produce any valid documents to own, sell and transport diesel from the Ministry of Domestic Trade and Consumer Affairs (KPDNHEP),” he said.

The tanker and diesel worth about RM2 million along with the crew members were detained.

Shamsol said a police report was lodged at Tanjong Lubang police station and the case was handed over to KPDNHEP Miri enforcement officer for investigations under the Control of Supply Act 1961. 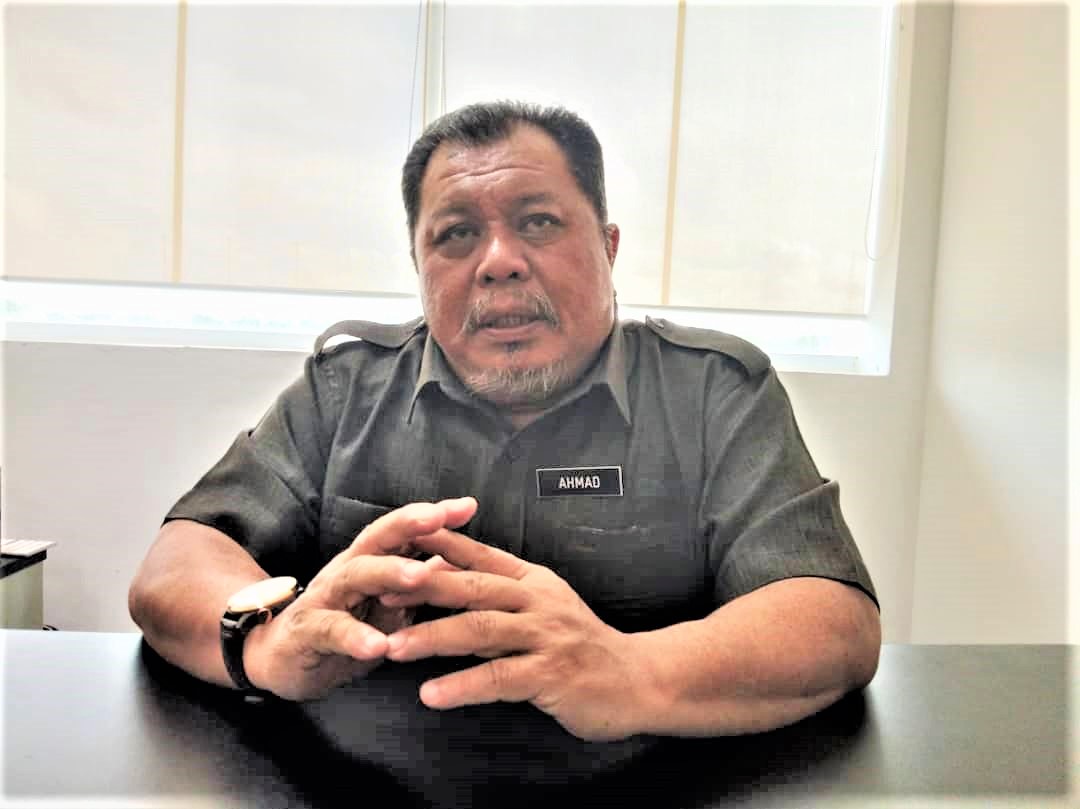