KUCHING: With the emergence of the new norm, China and Sarawak are actively exploring various modes of exchange and cooperation as well as carrying out flexible and diversified exchanges in various fields online.

“This cooperation between Sarawak and three friendly provinces and 26 friendly cities in China is still moving forward despite the challenges posed by the Covid-19 pandemic,” said China’s Consul General in Kuching, Cheng Guangzhong.

“The Baleh hydroelectric power plant project built by China Energy Engineering Gezhouba Group, for instance, is still being constructed according to its schedule despite many difficulties,” he added.

Cheng spoke during the celebration of the 72nd anniversary of the founding of the People’s Republic of China via Zoom on Tuesday (Sept 28).

He explained that the mutual support between China and Sarawak in the fight against the pandemic showed in the delivery of batches of personal protective supplies (PPE) across the mountains and seas to the frontline and the numerous video conferences held to share information and experiences.

“The Consulate General here will continue to provide services to all of you and I wish my motherland, China, more prosperity and continued success with a long-lasting friendship between China and Malaysia.

“We sincerely look forward to working with our Malaysian and Sarawakian friends to promote cooperation in many fields and to create a prosperous future together,” he said.

Cheng added that throughout the 47 years of diplomatic ties between China and Malaysia, both countries had achieved long-term developments.

“Up to the end of Aug 2021, the trade volume between China and Malaysia reached 108.2 billion USD which is an increase of 35.2 percent.

“China is willing to work with Malaysia to further promote the ‘Belt and Road’ Initiative, strengthen interconnection, deepen economic cooperation and promote friendly relations to a new level,” he added.

The dedication of the Chinese community in Sarawak had contributed in strengthening the relationship of China-Malaysia.

“The China Consulate General in Kuching will always support Chinese communities in Sarawak and hope they will continue to support China-Malaysia cooperation.

“I believe that with our joint efforts, the mutually beneficial cooperation between China and Sarawak will rise to a new level,” said China’s Consul General Cheng Guangzhong.

He said this during the celebration of the 72nd anniversary of the founding of the People’s Republic of China via Zoom on Tuesday (Sept 28).

Federal govt should focus on dilapidated schools in Sarawak

Committee visits and invites Taib to birthday do 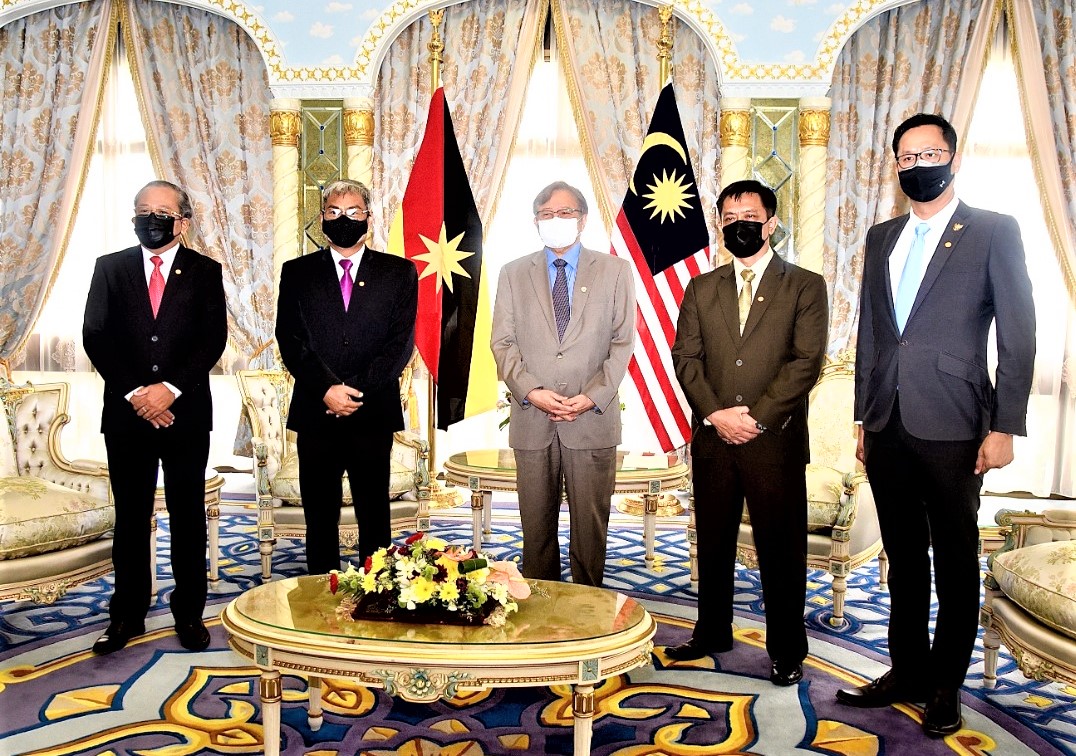