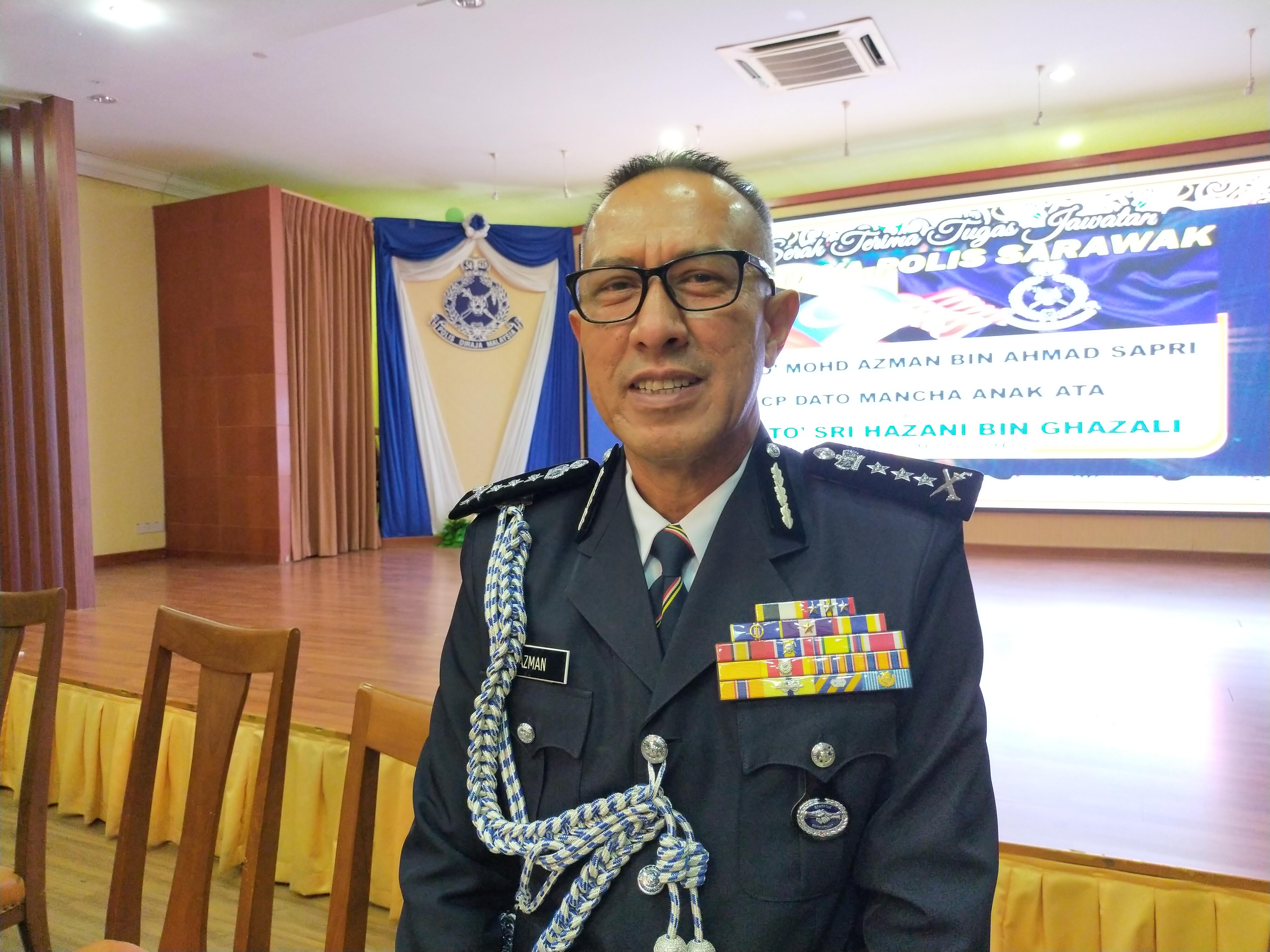 KUCHING: A local man who left a woman with a fractured hip after snatching her belongings as she rode to work on June 21 has been sentenced to six years in jail.

“The suspect was later remanded for seven days for investigations.

“Today (July 6), the court charged him under Section 392/397 of the Penal Code and sentenced the suspect to six years in jail,” he said in a press conference at Kuching police headquarters.

Azman pointed out that the suspect had several priors under Section 457 and Section 379 of the Penal Code.

On June 21, a police report pertaining to the snatch incident involving a 36-year-old woman, was filed at the Gita police station.

It happened around 4.30am along Jalan Sultan Tengah, Petra Jaya when the victim was on her motorcycle riding to work.

It caused the victim to fall into a drain, suffering a fractured hip and broken fingers as a result.

By the time passers-by came to help the injured victim, the suspect who was also on a motorcycle, had long gone from the scene.