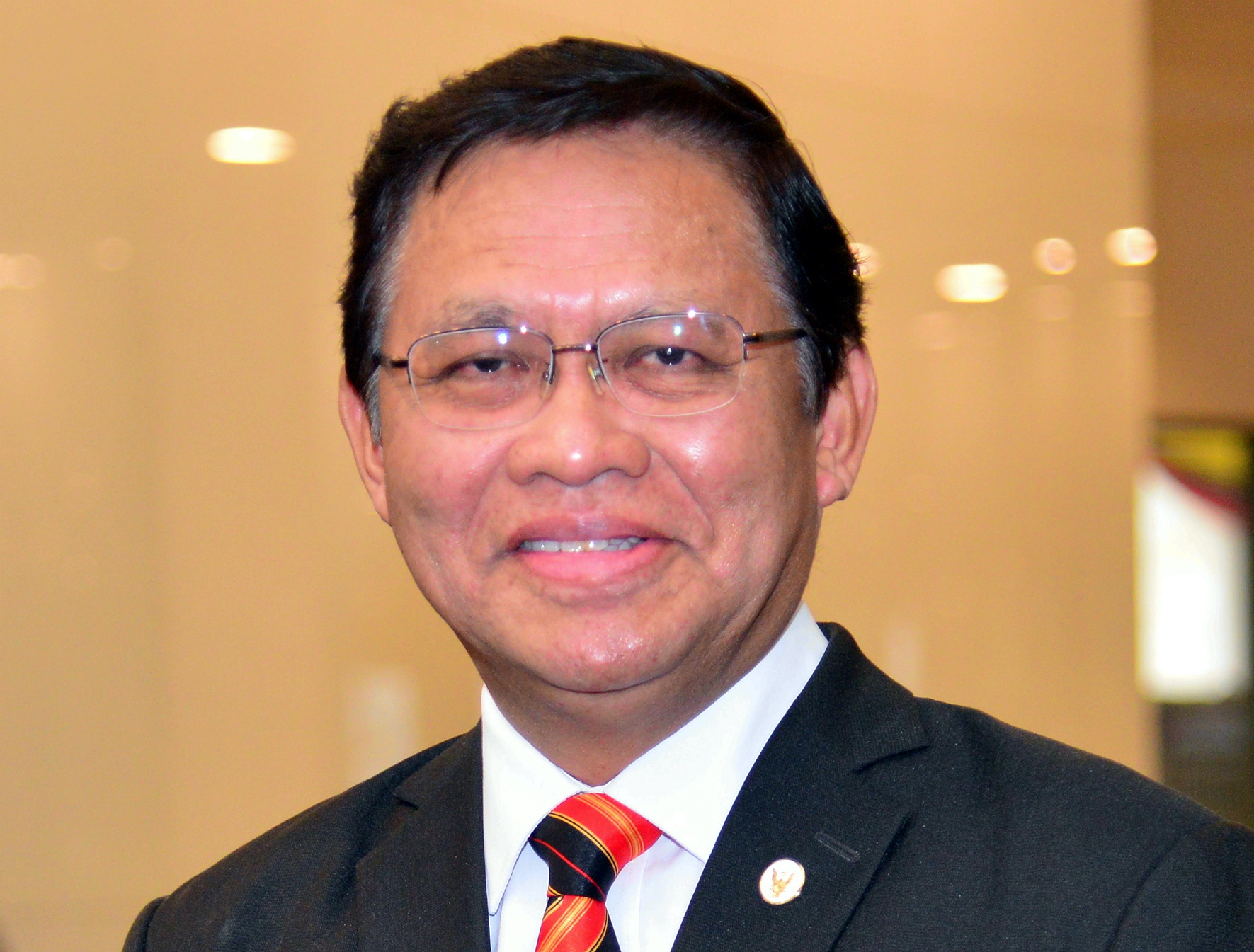 Deputy Minister of Utility and Telecommunication (Utility) Datuk Dr Abdul Rahman Junaidi said this in response to queries from Baru Bian (PSB-Ba’Kelalan) on water shortage in Lawas and the government’s plans to address it during the question-and-answer session at the State Legislative Assembly (DUN) sitting today.

He described the two initiatives as a long-term solution for meeting current water demand.

“Both have been proposed for implementation as part of the 12th Malaysia Plan (12MP) for a long-term solution to the water shortage issues in Lawas,” he pointed out.

Despite the completion of the Trusan WTP, water shortages remained a problem in the district.

In order to expand the production capacity for treated water supply in Lawas, two projects were implemented under the People’s Project (Projek Rakyat).

“The first project is to upgrade the existing Trusan regional WTP from 20 MLD to 40 MLD by the end of 2022.

“And the second is the restoration and re-commissioning of the five MLD Gelegus WTP, which has already been completed,” he explained.

Meanwhile, in response to a supplementary question regarding when the 70 MLD (Lawas and Trusan WTPs) projects would begin, Dr Abdul Rahman stated that the 12MP is a five-year plan that spans from 2021 to 2026, and that both projects are currently in the planning stage and would be implemented during that period. 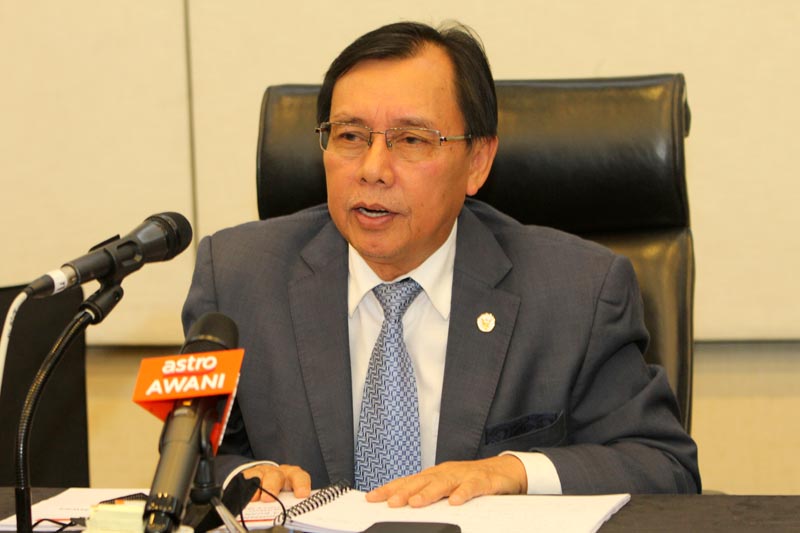 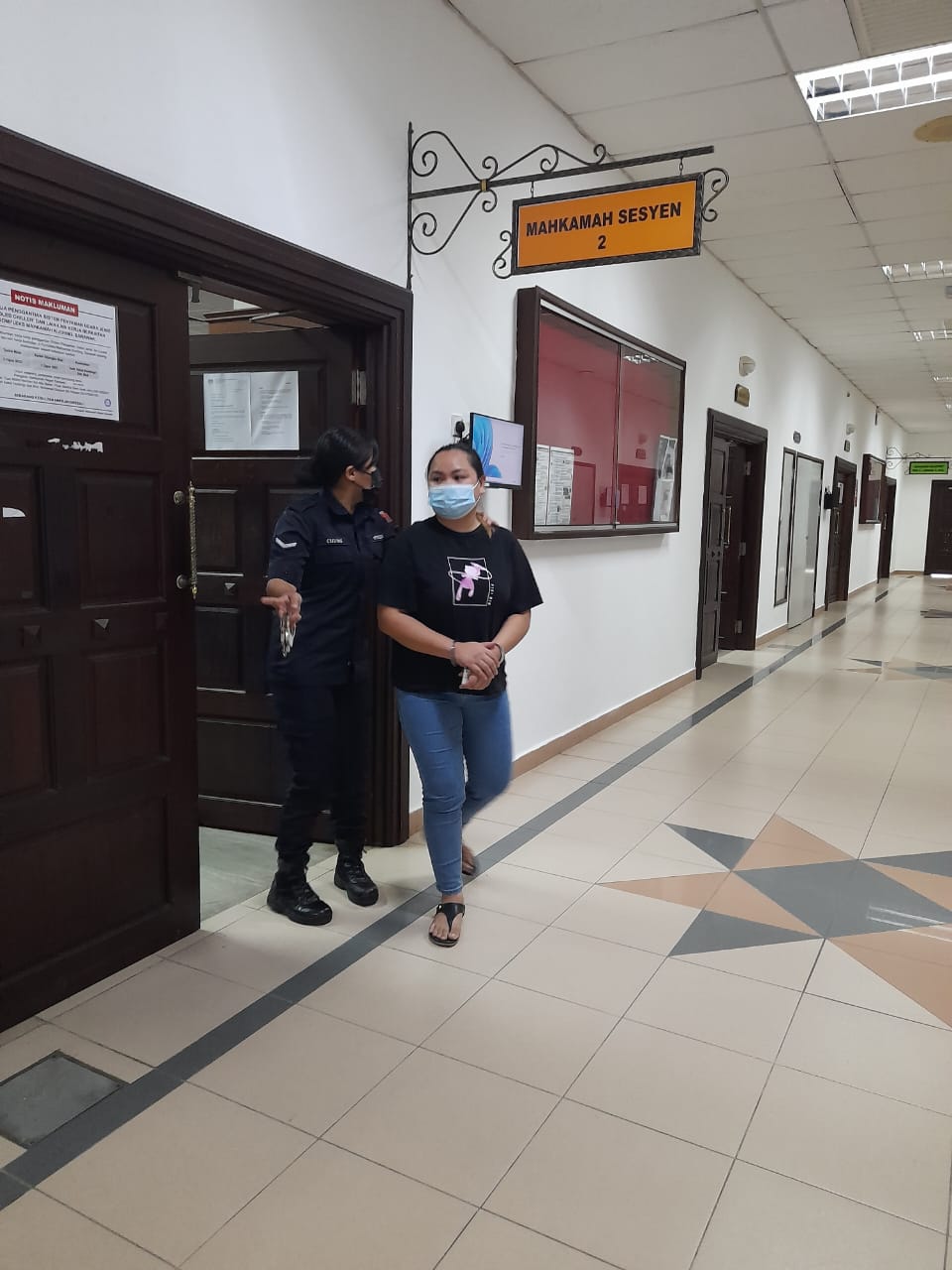