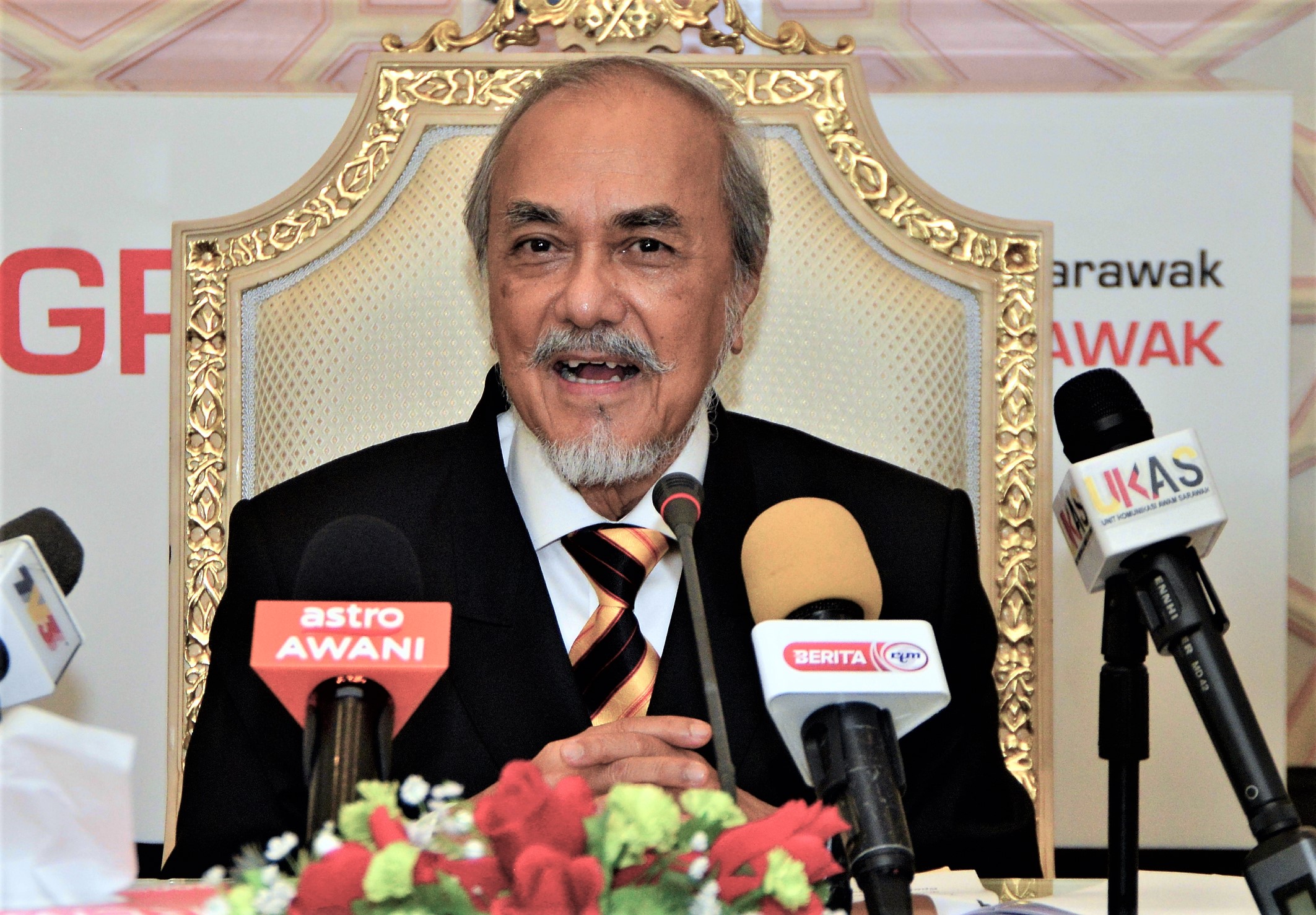 Responding to Chong Chieng Hen (DAP-Padungan) who had asked why the sitting did not commence with the TYT address as in previous sittings, he said that the state government had informed and communicated with the Secretary of the Dewan the business of its sitting for three days pursuant to Standing Order 11(1).

“The notification by the state government effectively suspends the Standing Order 1, which you (Chong) raised earlier, the address by TYT.

“Standing Order 11 (1) reads, unless the Dewan otherwise directs the business of its sitting, it shall be transacted in the following manner as stated in Standing Order 11(1).

“This order has been laid on the table as the Order of the Day (OOTD) of its sitting. Standing Order 11 (2) reads, the Dewan may at any time upon a motion to be moved by a minister to be decided without amendment or debate which may be made without notice and shall take precedence over all other businesses decided to proceed with any particular business out of the regular order,” he said during the second day of the sitting on Feb 15.

Earlier, Chong said there were some abnormalities in the proceedings as normally after the general election, the first sitting would be started with the opening by the TYT and his address.

Explaining further, Asfia said that under Standing Order 21 (4) of the State Constitution, the Dewan should be summoned on a date not later than 120 days from the date of dissolution, therefore, the DUN had to meet before March 3.

“And this order has been read out by the DUN Secretary on Feb 14. This inevitably compels the state government to come out with what is utmost necessary and indispensable with what is necessary and curtail the rigors of a full-fledged meeting with all its paraphernalia,” he said.

“Standing Order 80 (2), a motion the subject of which may be to suspend any Standing Order shall not be proposed except after giving 24 hour notice or with the consent of the Speaker.

“You (Chong) can proceed with the debate on the Constitution Amendment Bill. That is my ruling,” he said.

Later at a press conference, Chong said that the purpose of the TYT’s speech is to outline the direction of the day especially after the election.

Despite speculations, no baby boom due to lockdowns 0