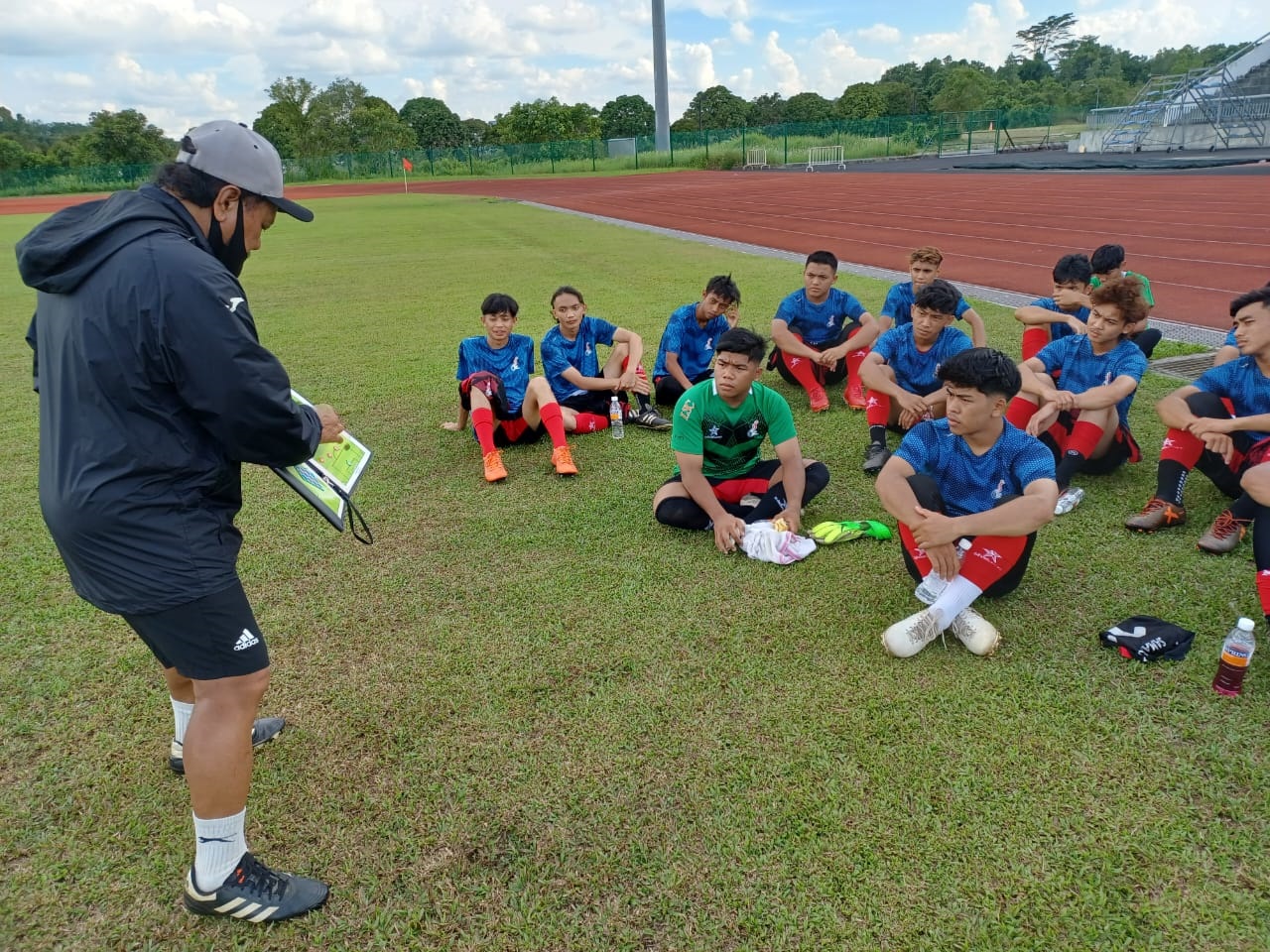 SSC-FAS U20 Football League to be saviour of Sarawak football

KUCHING: The SSC-FAS U20 Football League could be the saviour of Sarawak football for the future by producing quality footballers through concerted efforts taken jointly by Sarawak Sports Corporation (SSC) in collaboration with Sarawak Football Association (SFA) in setting up a comprehensive long-term development programme.

After many failed attempts to develop football at the youth level in the past, due to one reason or another, SSC in working closely with FAS has set up training centres throughout Sarawak and organising competitive leagues to help expose the players to top level competitions.

With seven or eight centres divided into  northern, central and southern zones, each centre  has a base of between 300 and  400 players.

Although it will take about a year or two to produce two or three outstanding players, it is imperative that such development efforts are required for the future of the sport in the State.

With Sarawak football at its lowest ebb in the past one decade, with no teams from Sarawak among the elite in the Super League or Premier League, Sarawak will have to go back to the drawing board and SSC-FAS development programme could be answer

to raising the State’s football standard under the programme, SSC-FAS will hold an Under 20 SSC tournament League, with the first round starting next month.

A total of 16 teams from various zones as well as a team each from Brunei and Kalimantan, Indonesia are taking part in the U20 tournament.

Former Sarawak Super league coach and player Jalil Ramli who is a SCC development coach is embarking on  a personal campaign to help develop football among the young talents besides been in charge of the Samarahan centre which is based at the University of Malaysia, Sarawak (UNIMAS) campus.

Jalil is also tasked to coach the Samarahan team taking part in SSC-FAS U29 football league.

Assisting him is a coach and staff from UNIMAS, Kamaruddin Taha, who was a former state player under him in the 2000s.