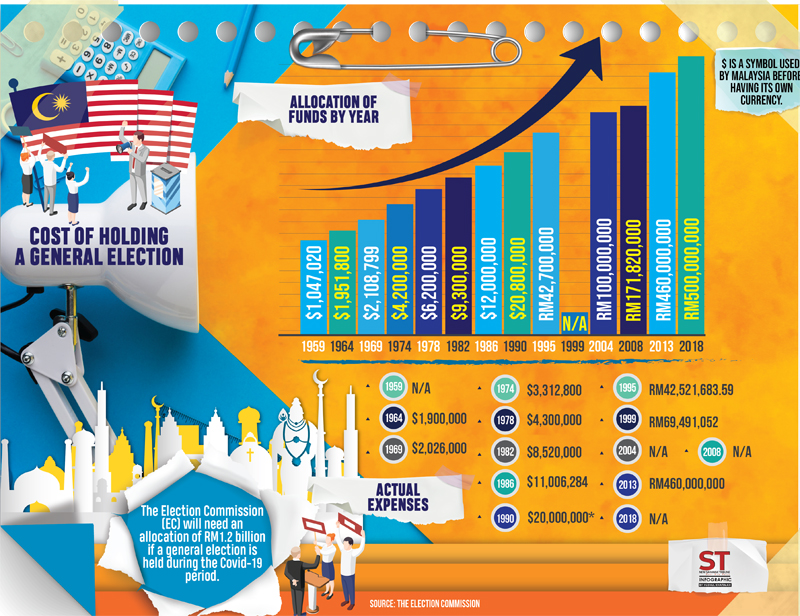 SIBU: Most people are of the opinion that the state election may be held early next year.

The current term of the Sarawak Legislative Assembly will expire on June 7, 2021.

“Due to Covid-19 pandemic, the state polls might be held next year after the virus is no longer a threat.

“If the election is held during the movement control order, it will incur more costs as the government will have to provide personal protective equipment such as face masks and sanitisers.

“It will also affect voter turn-out as people might be afraid to come out to vote,” he said.

A lawyer, Louis Jarau also opined that the state polls might be held next year.

“Maybe best time is next year…1st quarter of next year, after this pandemic thing (Covid-19) is under total control,” he said.

Sibu Municipal councillor and businessman Elson Tie said that the state polls should be held early next year.

“My personal opinion is early next year. This is due to the fact that our State government is still doing its best to control the spread of Covid-19.

“And secondly the Gabungan Parti Sarawak state government has no urgency to call for early election,” he said.

However, based on previous records, the state usually held its elections earlier by a year.

‘We all have a role to play’