KUCHING: Unemployment among graduates in Malaysia has risen by 22.5 percent in 2020 while underemployment is also on the rise as the economy convulses in response to the Covid-19 pandemic, says the Department of Statistics Malaysia (DOSM).

Chief statistician Datuk Seri Dr Mohd Uzir Mahidin said an unfavourable economic environment in 2020 and its consequences to the overall labour market situation had caused the number of unemployed graduates to increase to 202,400 in 2020 compared to 165,200 in 2019.

“The rise was observed for both Degree and Diploma holders largely among graduates aged 35 and over. Hence, graduate unemployment rate for 2020 went up by 0.5 per cent to 4.4 percent against 3.9 percent in the preceding year.

“In addition, more than 75 percent of unemployed graduates were actively seeking work whereby almost half were unemployed for less than three months,” he said on Tuesday (July 27).

He said another dimension to assess for the graduates in the labour market was those at work but not being fully utilised, commonly known as underemployment.

He said employed graduates in semi-skilled and low-skilled categories were classified as skill-related underemployment since they were taking up jobs that did not match their level of qualifications.

“This could also be corroborated by the lower number of total job vacancies in the economic sector during the year 2020, of which the number of skilled job vacancies declined  16.1 percent while semi-skilled and low-skilled jobs decreased at lower rate of negative 9.5 per cent and negative 9.7 per cent respectively.”

In concluding the finding of graduates statistics in 2020, he said there were 5.36 million graduates recorded in 2020 and that the increase in the number of graduates over the years was concomitant with the awareness of the importance of higher education to improve livelihood.

“Upon completion of tertiary education, graduates usually aim to secure jobs equivalent to their qualification and subsequently earn higher wages and all the perks that come with it.

“However, the challenging labour market condition as a consequence of the pandemic has resulted in fewer job openings and increased competition.

“In facing this situation, graduates are actually well-equipped with knowledge, skills and creativity to explore the opportunities that entrepreneurship may offer especially with the existence of technological advancement and digitalisation.”

“For those interested to be hired, they can increase their opportunity by updating and upgrading knowledge and skills to ensure they remain agile and adjust accordingly to the dynamic labour market.

“In this regard, skills training and entrepreneurship programmes offered by various government agencies may be one of the alternatives to ensure enhanced prospects of employability and income creations for graduates,” he advised. 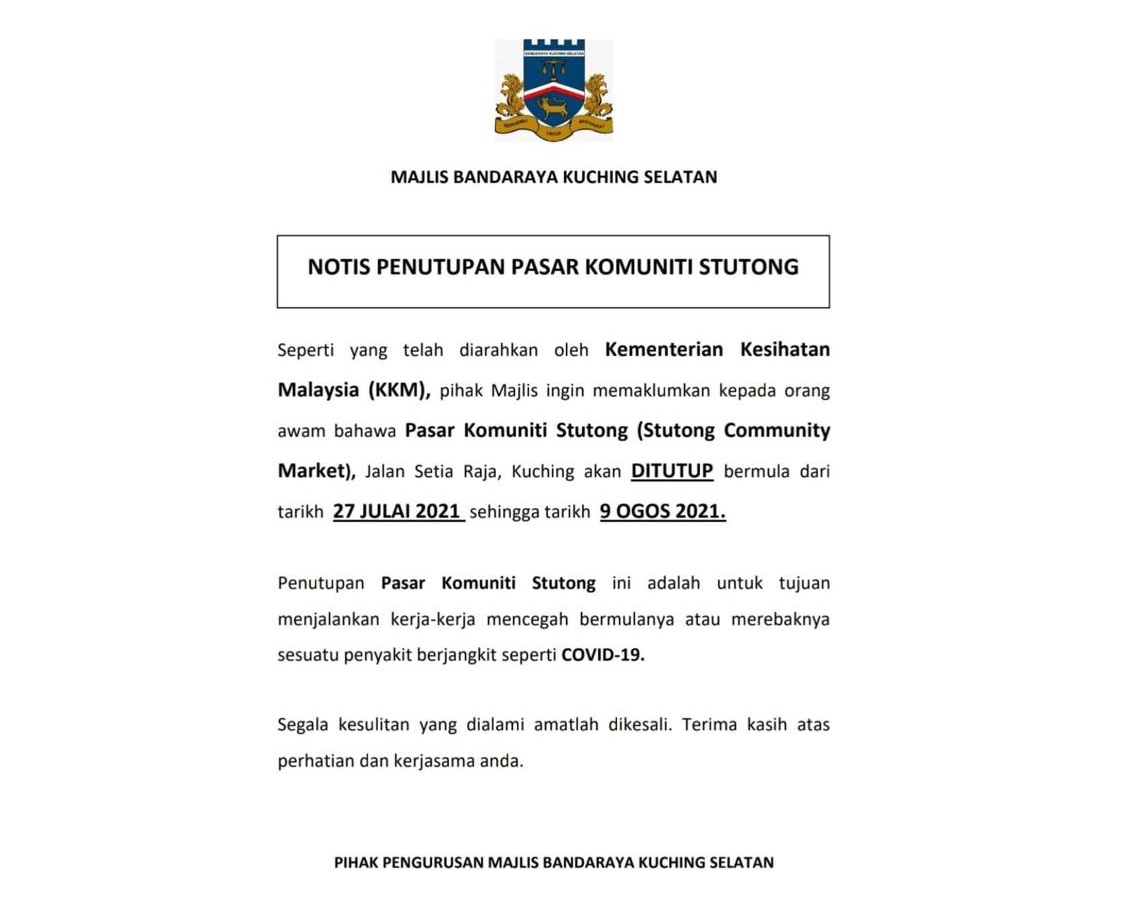 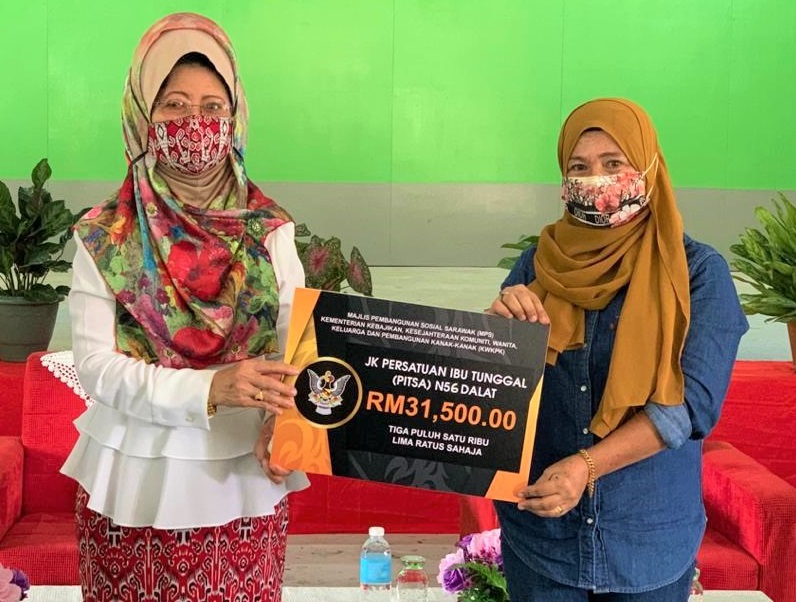 Dangers of drug abuse: Prevention is better than cure